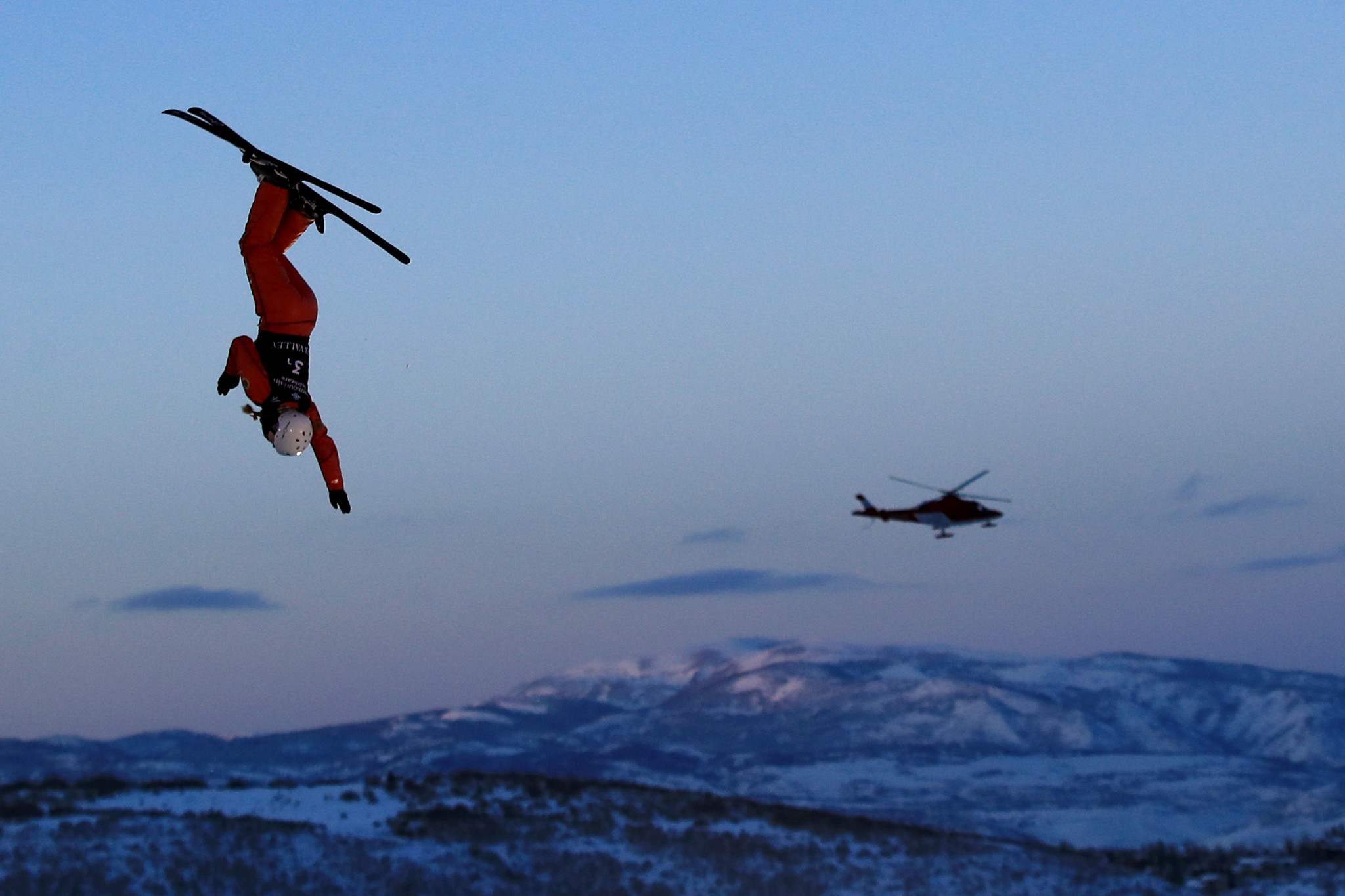 The world champion benefited from the absence of China’s Xu Mengtao who won the opening two legs of the World Cup to win her first aerials competition of the season.

Finishing a clear 17 points ahead of home favourite Megan Nick after opting for a more difficult run, Ramanouskaya multiplied her run total by four which made her a clear winner.

Nick posted one of the lowest run scores but her difficult routine compared to Australia’s Abbey Willcox, was enough to win the silver medal.

Wilcox posted the best run score of 28.20, just ahead of fourth place United States’ Winter Vinecki, which was the difference in their final scores giving the Australian her first World Cup podium with a bronze.

Nick would also get her first World Cup podium with her silver medal.

Russia’s Maxim Burov had a similar dominance in the men’s event, improving on his silver last time out in China to win his first World Cup event of the season.

Burov’s older brother, Ilya, won his first World Cup podium in two years and his first outside Russia in four years after a close tussle with with Swiss skiers Noe Roth and Pirmin Werner.

The other Russian would take bronze behind Roth, who won his fourth World Cup medal at just the age of 19.

Burov’s win puts him just nine points ahead of previous leader Qi Guangpu in the aerial World Cup standings with Roth in third.

The next leg of the tour will take place in Moscow in Russia on February 15.