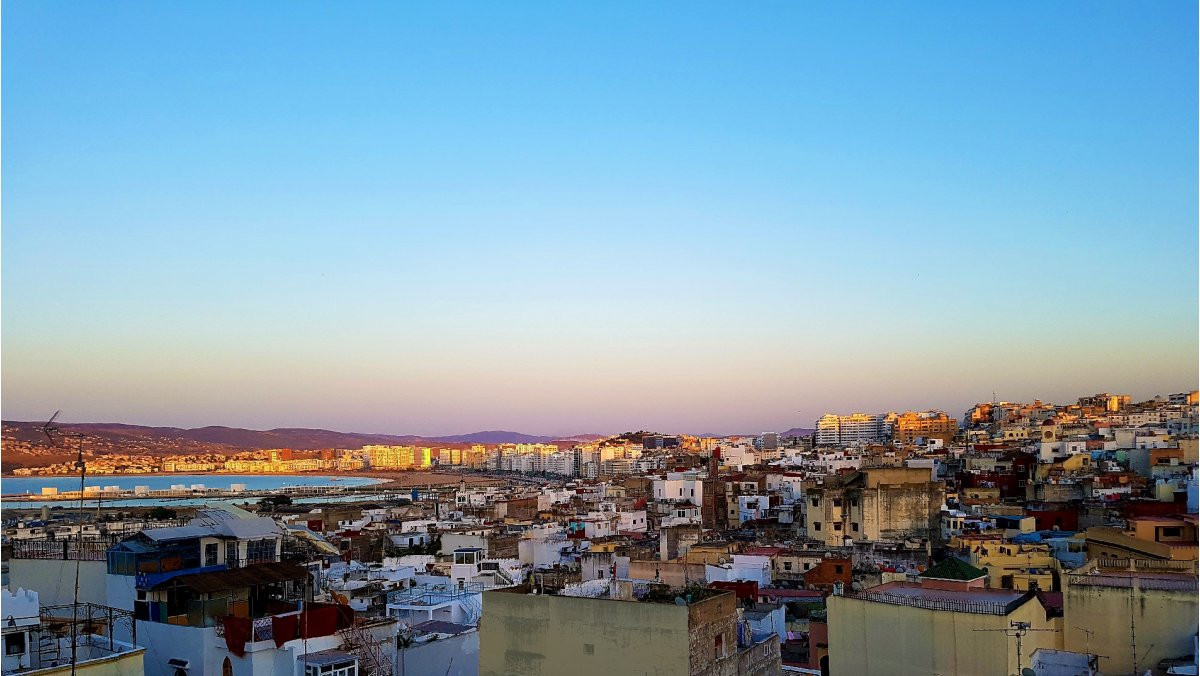 Kata was to the fore on the opening day of competition at the African Karate Federation (UFAK) Senior and Junior Championships at Tangier in Morocco.

The event at the Covered Hall Sport Ziaten, due to run until Sunday (February 9), is the last continental championship in Africa before the end of the Tokyo 2020 Olympic qualifying process.

At last year’s edition of the Championships, held at Gaborone in Botswana, the medal table was topped by Egypt and Morocco, who each won 11 gold medals.

Both nations made a characteristically strong start to this year’s Championships, at which they have the equal largest teams, numbering 39 karateka.

The cadet kata male gold medal went to the host’s Salah El Mansoury ahead of Hussein Mohamed Hussein of Egypt, with bronze going to Siradiou Diallo of Benin and South Africa’s Alessandro Biagioni.

The male version also went to Egypt, ahead of Morocco and South Africa.