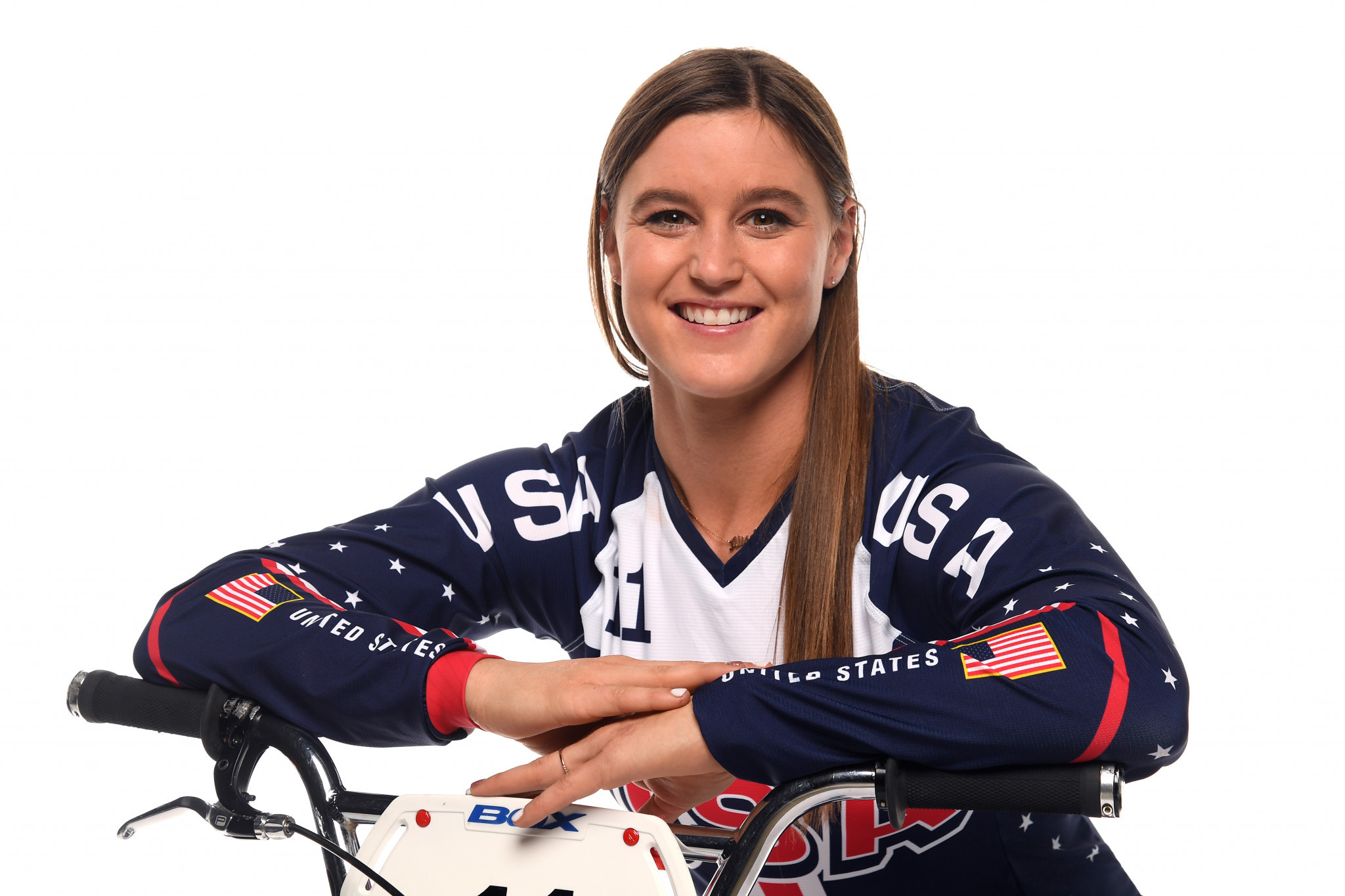 Alise Willoughby of the United States is aiming for a third successive win at the the International Cycling Union (UCI) BMX Supercross World Cup at Bathurst in Australia.

The Olympic silver medallist triumphed in a double-header in Shepparton last weekend and will be trying for yet another win in round three and four of the World Cup.

She currently tops the women's standings with 300 points, but will have to hold off home favourite Saya Sakakibara at Bathurst BMX Track.

The Australian finished second and fourth in Shepparton and is behind Willoughby in the rankings on 230 points.

Manon Valentino of France was another strong contender last weekend and could impress once again.

In the men's competition, Olympic champion Connor Fields is in good form.

The American has so far recorded a fourth-place finish and a victory this season, and tops the standings with 250 points.

Australia's Anthony Dean is just behind him on 230, while Niek Kimmann of The Netherlands is third on 215.

Round three is scheduled for tomorrow, while round four is set to conclude competition on Sunday (February 9).