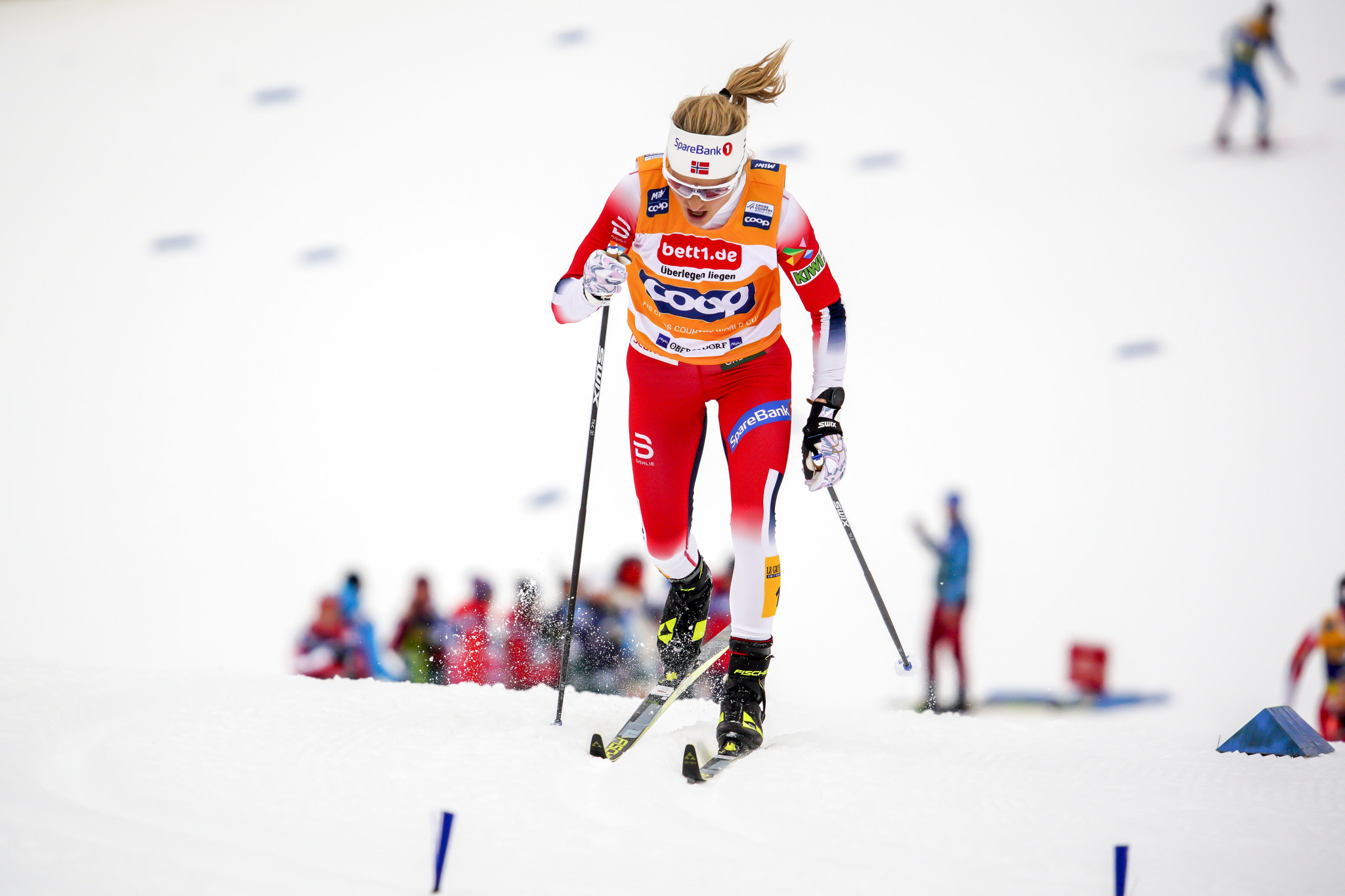 Therese Johaug will be aiming to extend her lead in the International Ski Federation (FIS) Cross-Country World Cup standings in the Swedish city of Falun.

Johaug is currently on top of the women's World Cup standings with 1,553 points, followed by Natalia Nepryaeva of Russia on 1,087 and fellow Norwegian Heidi Wang on 1,020.

She will be aiming to continue her dominance in the distance race, having won 11 of the last 13 World Cup events.

Her lead could slip during tomorrow's sprint event, however, with Johaug not as strong in that discipline.

Johannes Høsflot Klæbo of Norway is considered the favourite in the men's race, having claimed gold in eight of the last 10 World Cup sprint events.

Lucas Chanavat of France is expected to be his main opponent.

Qualifying action in the sprint races is scheduled for tomorrow morning, before the finals take place in the afternoon.

The men's 15 kilometres and women's 10km races are then expected to happen on Sunday (February 9), when competition concludes.