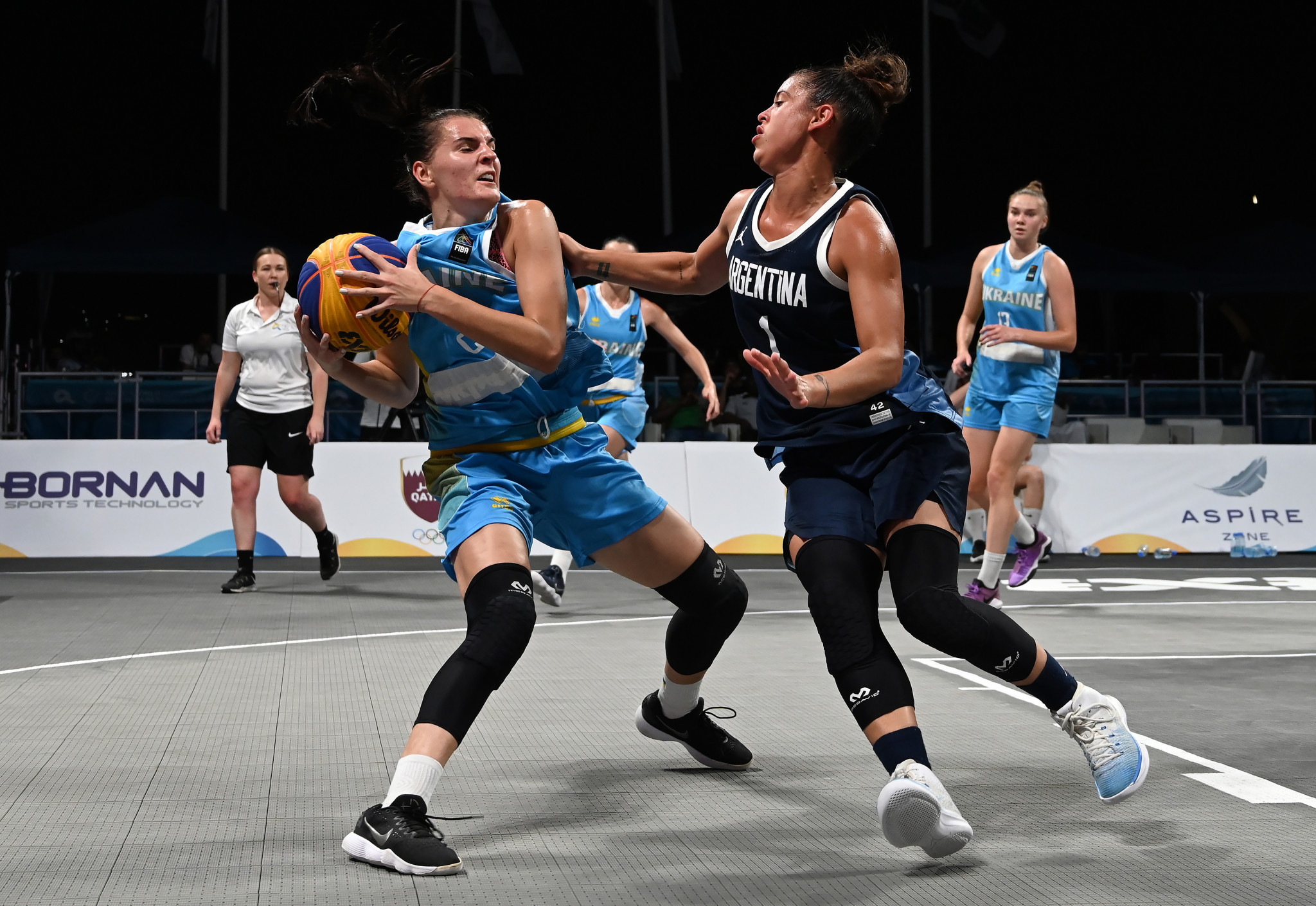 Tokyo 2020 will see 3x3 basketball make its debut at the Olympics, after FIBA successfully applied to have the event included as an additional discipline.

Both the men’s and women’s 3x3 tournaments will feature eight teams, with half of the field already determined.

Hosts Japan will be joined by China, Russia and Serbia in the men’s tournament, while China, Mongolia, Romania and Russia have qualified for the women’s event.

The next three qualification spots for both events will be earned next month at Bengaluru in India, before a FIBA Universality Olympic qualifier determines the final qualifiers.

The FIBA secretary general added that ticket sales were going very well for both the 3x3 and basketball tournaments.

“We are very excited that for the first time we will have our second discipline in the Olympics,” he said.

“We have received very positive feedback from the IOC [International Olympic Committee], Tokyo 2020 and broadcasters regarding the desire to broadcast 3x3 in their programmes.

“I think we will see some great basketball in those five days of 3x3.

“Tokyo 2020 is a big opportunity and we know Japan loves basketball.

“I was at the basketball test event last August when Japan faced Germany just before the FIBA World Cup.

“The excitement is at a very high level and ticket sales are going very well.

“We will have the biggest 3x3 venue at the Olympics, with nearly 7,000 seats.

The Tokyo 2020 3x3 basketball tournaments will take place from July 25 to 29 at the Aomi Urban Sports Park.

The temporary sports park will also be the venue for sport climbing competition.

Place de la Concorde has been tipped as a potential urban sports centre for the Paris 2024 Olympic Games, with reports organisers could hold climbing, breaking, BMX freestyle, skateboarding and 3x3 basketball at the square in the French capital.

Paris 2024 confirmed a 35,000-seater stadium will be constructed at Place de la Concorde in December, but an exact list of sports and events to be held at the new venue has not been revealed.

“I will let the locals go first and respect their home-court advantage,” Zagklis said when asked about the potential 3x3 basketball venue for Paris 2024.

“Of course, there are good discussions and they appreciate the urban nature of 3x3.

“We are pretty confident we will have an excellent location.”

A venue should become clear for 3x3 basketball competition at the Birmingham 2022 Commonwealth Games in the coming weeks.

Birmingham 2022 said in December it was hoping to confirm venues for the Commonwealth Games beach volleyball and 3x3 basketball competitions in early 2020.

Wonder how spectacular 3x3 will be at the @Olympics? Check out our Top 10 3x3 plays of all time 🔥🔥🔥 ➡ https://t.co/Y5tDmlAog9 pic.twitter.com/lxSkj8Vbmr

Victoria Square would appear to be the frontrunner, with organisers saying last year that they were seeking an "iconic" venue for beach volleyball.

The Birmingham 2022 bid for the Commonwealth Games also earmarked Victoria Square as the location for both the 3x3 basketball and 3x3 wheelchair basketball events.

Basketball will be held at the Commonwealth Games for the first time outside Australia, with its only previous inclusions on the programme coming at Melbourne 2006 and Gold Coast 2018.

The 3x3 format will feature of the first time at the Games.

The 3x3 competitions are expected to feature as part of an urban festival, similar to the concept adopted at the 2018 Youth Olympic Games in Buenos Aires, as well the inaugural World Urban Games held in Budapest last year.

“3x3 has firmed out its base in nearly every major multi-sport event,” Zagklis said.

“This has been a big part of our strategy.

“The discussions I had at the last SportAccord with the Commonwealth Games Federation leadership and Birmingham 2022, they are all excited about how 3x3 can contribute to the excitement of the Games.”