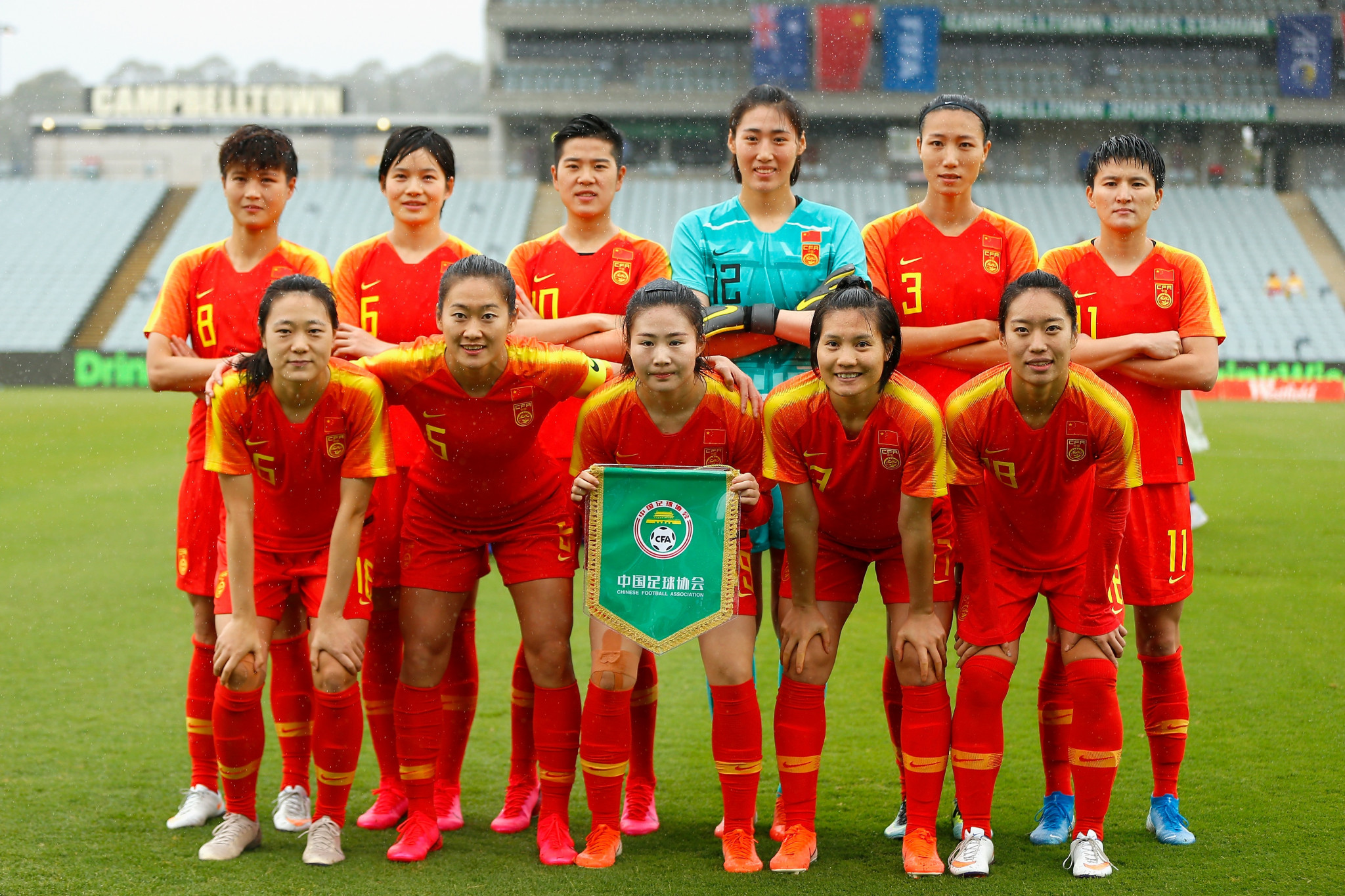 China's campaign to qualify for the women's Olympic football tournament at Tokyo 2020 finally began with a 6-1 victory over Thailand.

The Chinese side had been quarantined in a hotel in Brisbane after the outbreak of coronavirus in Wuhan, with the Asian Football Confederation event rescheduled to accommodate the unexpected development.

Despite having to leave four players at home, China showed no sign of being impacted by the dramatic build up to their first match.

Li Ying started the scoring for China in the sixth minute at the Campbelltown Stadium in Sydney, before Zhang Xin and Wang Shanshan made it 3-0 by the end of the first half.

Their comfortable lead did not deter China from continuing to attack as the second half got under way.

Tang Jiali struck twice in five minutes, before Li Ying scored her second to make it 6-0 by the 66th minute.

With the victory confirmed, China sat back, allowing Silawan Intamee to record a consolatory goal for Thailand in the 80th minute.

China, who claimed silver at Atlanta in 1996, are aiming to qualify for their sixth Olympic Games.

Hosts Australia started their campaign with a 7-0 thrashing of Chinese Taipei at the same venue.

Caitlin Foord scored a hat-trick, while Steph Catley, Hayley Raso, Sam Kerr and Katrina-Lee Gorry also got on the scoresheet.

Australia are trying to reach their fourth Olympics.

Competition in Group B continues on Monday (February 10), with Chinese Taipei taking on China and Thailand playing Australia.

Group A is back in action on Sunday (February 9) with South Korea's clash against Vietnam.