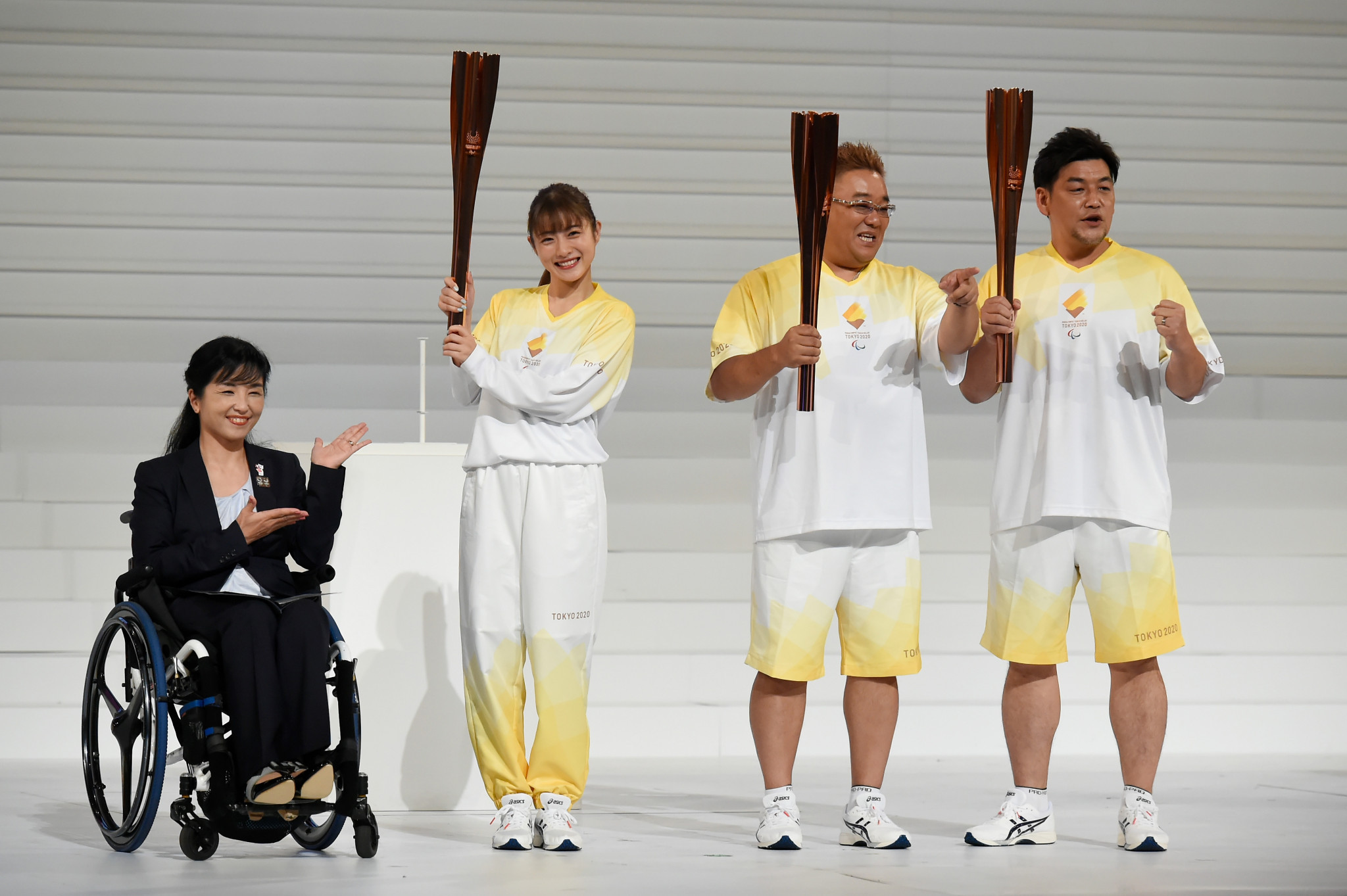 Tokyo 2020 organisers have announced details of the "flame festivals" which will be held alongside the Paralympic Torch Relay.

A festival will be held in all 47 of Japan's prefectures, with the Relay running from August 13 to 25.

At each event, a flame will be lit as part of a lightning ceremony and taken to local sightseeing spots.

In the four prefectures where Paralympic events will be held – Tokyo, Shizuoka, Chiba and Saitama – a Relay will also take place.

Departure ceremonies will be held for each flame which will all be brought together into a single flame in Tokyo on August 21.

They will be joined by a "heritage flame" which will be lit in Stoke Mandeville in Britain, the birthplace of the Paralympic Movement.

The single flame will then tour Tokyo in the build-up to the Paralympic Opening Ceremony on August 25.

Festivals will be held in "historic" locations, Tokyo 2020 said.

This includes Okinawa's Peace Memorial Park and the M-WAVE in Nagano, a venue at the Nagano 1998 Winter Olympics and Paralympics.

Yokohama's red brick warehouse district will be another venue, as will the Awa Odori summer festival in Tokushima.

Each prefecture will light its flame in its own unique way and a diverse range of people will take part.

The Paralympic Torch Relay is being held under the motto "Share Your Light".

In each leg, three people meeting each other for the first time will come together to form a team of Torchbearers.

Tokyo 2020 has announced that All Nippon Airways (ANA) has become a supporting partner of the Relay.

This is the second-tier of the sponsorship system, with the airline adding to its sponsorship of the Relay for the Olympics.

"We are very pleased that ANA can play a part in this, and we will cooperate with them to ensure the success of the Tokyo 2020 Paralympic Torch Relay."

Yuji Hirako, President and chief executive of ANA, added: "All of Japan is looking forward to welcoming the world to Tokyo this summer for the Olympic and Paralympic Games Tokyo 2020.

"ANA has always served as an ambassador for Japanese hospitality and culture, and we are honoured that our airline is able to serve as a Supporting Partner, sharing the human spirit of unity and friendliness during this spectacular event."

The schedule of Flame Festivals can be found here.