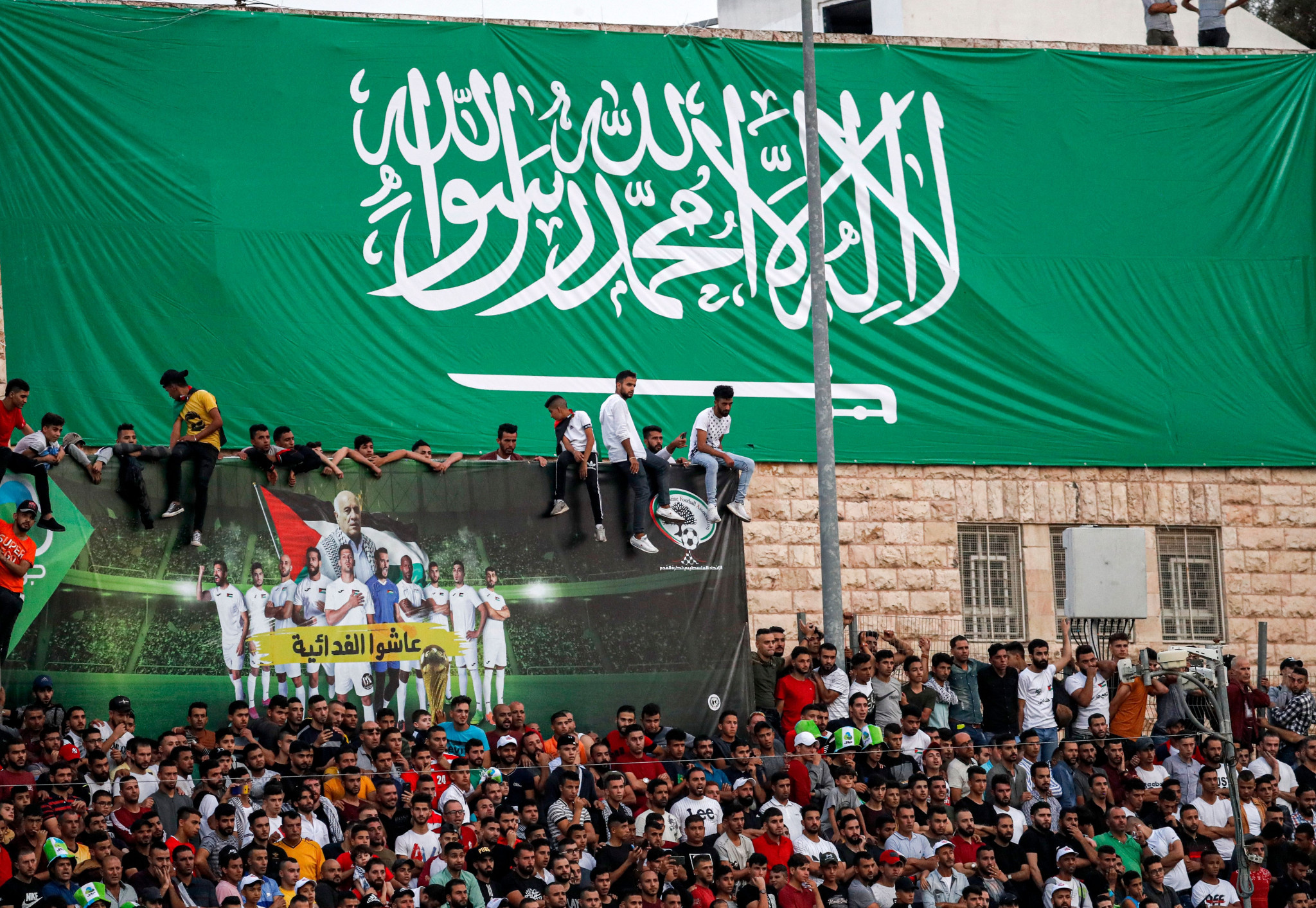 Saudi Arabia has announced its candidacy for the 2027 Asian Cup, the continent's premier men's football tournament.

The country has officially submitted a bid to the Asian Football Confederation.

If successful, it would be the latest huge sporting event confirmed for the Kingdom.

"We have a proven track record and a great artistic legacy of Asian achievements in the national teams and clubs," said Saudi Football Federation President Yasser bin Hassan Al-Mishal.

"This artistic legacy would be completed by hosting the largest Championship on the continent.

"We hope to present the bright reality of Saudi Arabia in hosting, in light of the unlimited support from our wise leadership, so that we can continue the journey of hosting in our country many international events in various fields."

They have never hosted the tournament.

Sport has become a key priority for the country's Government in recent years, with bids launched for numerous major events.

The oil and gas-rich nation has set a target to "excel in sport" and be among the "leaders in selected sports, regionally and globally".

In football, the Supercopa de España and two editions of the Supercoppa Italiana have already been held in Saudi Arabia.

However, critics have claimed that the sudden interest in playing host is just an attempt to "sports-wash" away the country's negative image regarding human rights.

Al-Mishal said a Committee would be formed to work on the Saudi Arabian bid.

There are currently no other countries in the race for 2027, with a decision expected next year.

It will be their first Games appearance since Atlanta 1996.