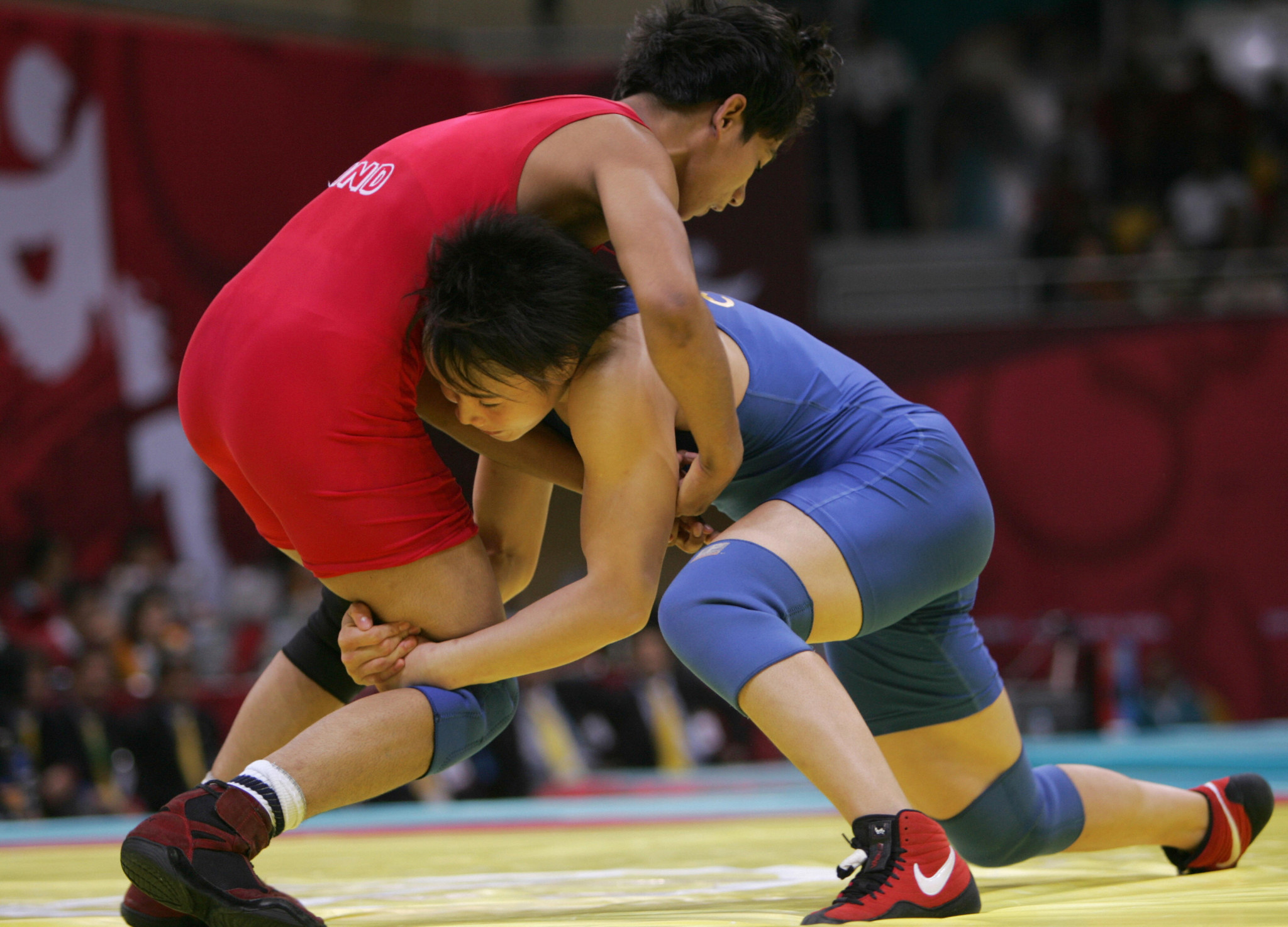 India's Government will not ban Chinese wrestlers from entering the country for the upcoming Asian Wrestling Championships in the Indian capital of New Delhi, according to the Wrestling Federation of India (WFI), despite fears over the coronavirus.

The six-day Championships are due to take place from on February 18 until 23, returning to India's capital for the first time since 2017.

India have been banned the entry of Chinese passport holders, as well as those who reside in the country who have electronic visas.

WFI President Brij Bhushan Sharan Singh claimed, however, he has been given assurance that Chinese wrestlers will be granted entry following meetings with the country's External Affairs Ministry.

"Today, I met the Foreign Minister [Subrahmanyam Jaishankarand] I'm extremely hopeful there will be no problem," Sharan told the Press Trust of India (PTI).

"There is a possibility of wrestlers from both the countries competing.

"He has assured me that there will be no problem and after the discussion I don't think there is going to be any problem."

A group of 40 Chinese wrestlers are expected to compete in under two weeks time at the event, with concerns also being raised by WFI about visas for Pakistani wrestlers too.

India's Sports Minister Kiren Rijiju has reiterated that there should be no issues with entry for China and Pakistan at the Championships.

"Coronavirus is an epidemic and it is a health issue and the Health Ministry and External Affairs Ministry is taking care of it," Rijiju told PTI.

"It is a sensitive issue but we have to host international events.

"We had a discussion with the International Olympic Committee and we have committed to them that we will abide by the Olympic Charter."

Sharan also stressed that Chinese wrestlers will still have to go through protocols for virus detection and that no wrestler can refuse to grapple with Chinese athletes if they have been found unaffected by the virus.

"This problem is only in one or two cities in China and not the entire country and if the wrestlers go through all the tests in China and then again clear the tests by our government then no player can say they won't fight with them," he said.

If a country is denied visas, it could affect India's future in hosting tournaments.

The IOC suspended any future applications to host future events after two Pakistani shooters were denied visas to the International Shooting Sport Federation World Cup in New Delhi in February 2019.

The coronavirus death toll in China has risen to 565 with over 28.000 infected.