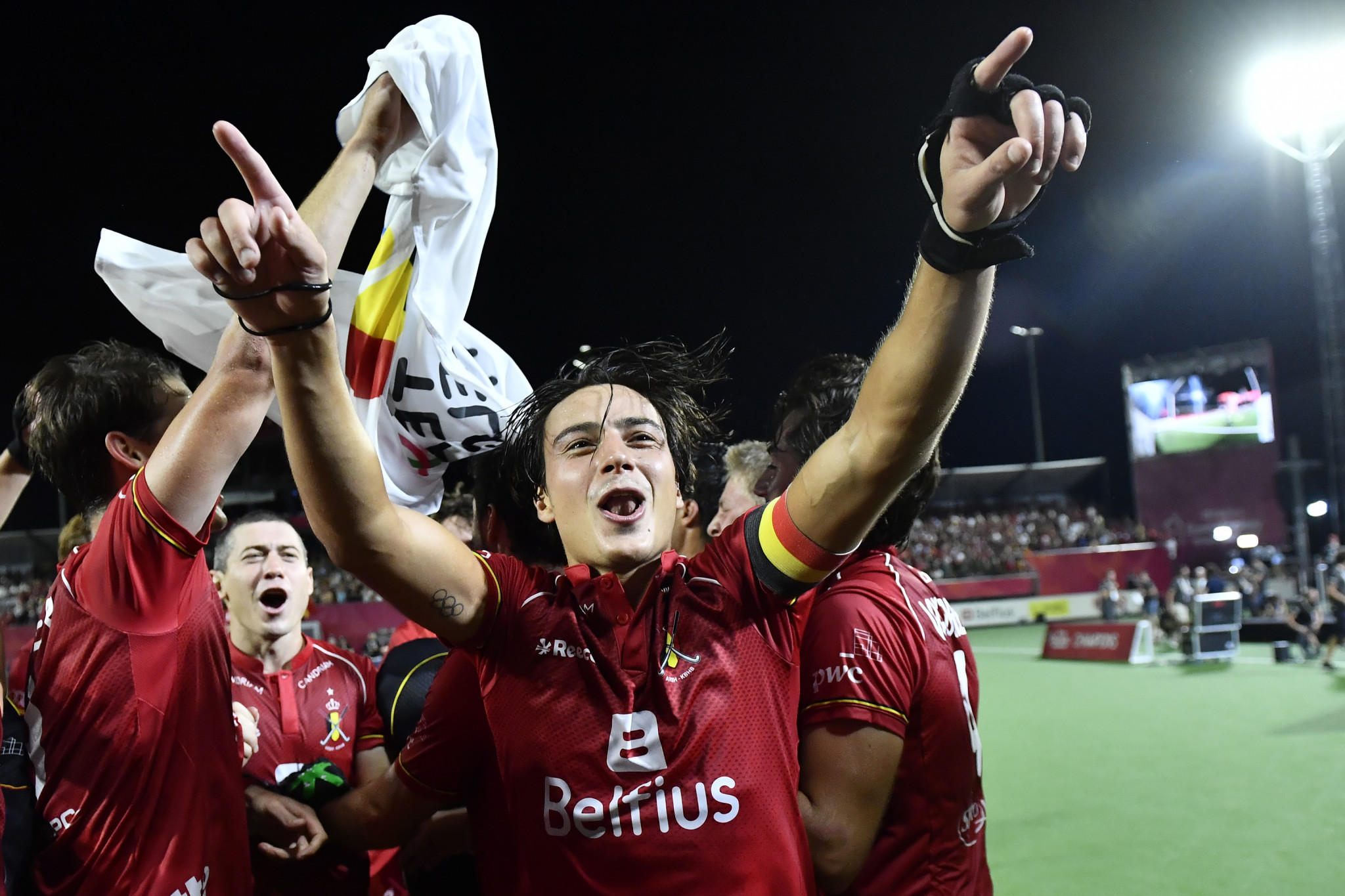 Belgium has moved to the top of International Hockey Federation (FIH) men's world rankings after the first update since the new calculation method came into effect.

The change saw the formula go from a tournament-based points system to match-based, with individual matches between teams having more importance than before.

The points exchanged between teams depends on the result of the match, the ranking of the teams and the importance of the match, with World Championships worth more than friendlies.

Since January 1, when the transition came in, Belgium have been undefeated, defeating New Zealand twice and winning once in normal time and once in a shootout against former number ones Australia.

Those defeats have seen Australia drop to second, with the only other change in the top 20 being the Kiwis moving marginally ahead of Spain into eighth position.

One month into the new ranking system, we reflect on the key takeaways from the new match-based system.#Rankings

The Netherlands continue to lead Argentina and India in third position, with Germany, England and Canada filling out the rest of the top 10.

In the women's rankings, the top 10 stays the same order with The Netherlands holding an unassailable lead at the top of the rankings, the position that they have held at the end of every year since 2012.

Australia, Argentina, Germany and England round off the top five with New Zealand, Spain, Ireland, India and China completing the top 10.

Two movements have been elsewhere in the top 20 with Belgium leapfrogging South Korea into 11th and Japan doing the same to the United States in 13th.

Belgium's women's team could have risen to eighth had their two draws against world number two had been wins, which would've saw the Hockeyroos drop down to fourth.