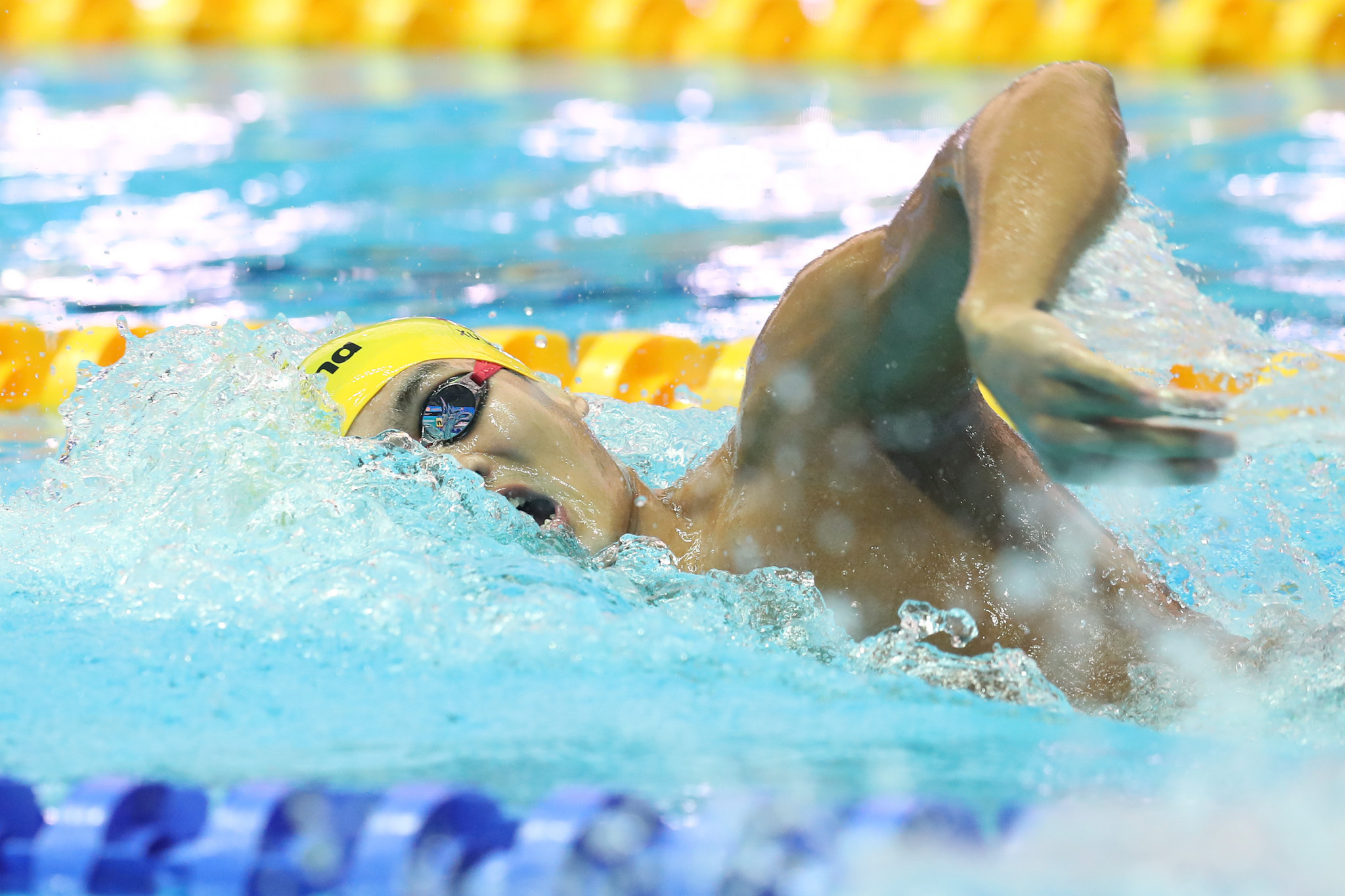 China's double world champion Xu Jiayu has donated a third of his winnings from the most recent International Swimming Federation (FINA) Champions Swim Series to help coronavirus victims in his home country.

The 2019 edition started in Guangzhou in China before moving to Budapest in Hungary and coming to a close in Indianapolis in the United States.

Xu was the top Chinese swimmer on the medal table, winning two golds and a bronze over the three events.

Xu, the Olympic silver medallist in the 100m backstroke at Rio 2016, posted on social media about his donation, which was then shared onto Twitter by a Chinese swimming fan page.

FINA have already had to cancel the Chinese leg of the Diving World Series, set to take place from March 6 to 8 and joins many other events that have been cancelled or postponed due to the spread

World Athletics announced that the World Indoor Athletics Championships would be postponed until 2021 with the event set to take place in Nanjing in China.

There are also fears that the Formula 1 Chinese Grand Prix will also be cancelled after Shanghai suspended sport in the city until further notice.

Xu is not the first Chinese sports star to donate money to the cause, with snooker star, Liang Wenbo, also set to donate his winnings from the upcoming Grand Prix.

The death toll in China has rose to 563 with over 28,000 people infected by the disease, including a newborn child in Wuhan in China, the epicentre of the virus.