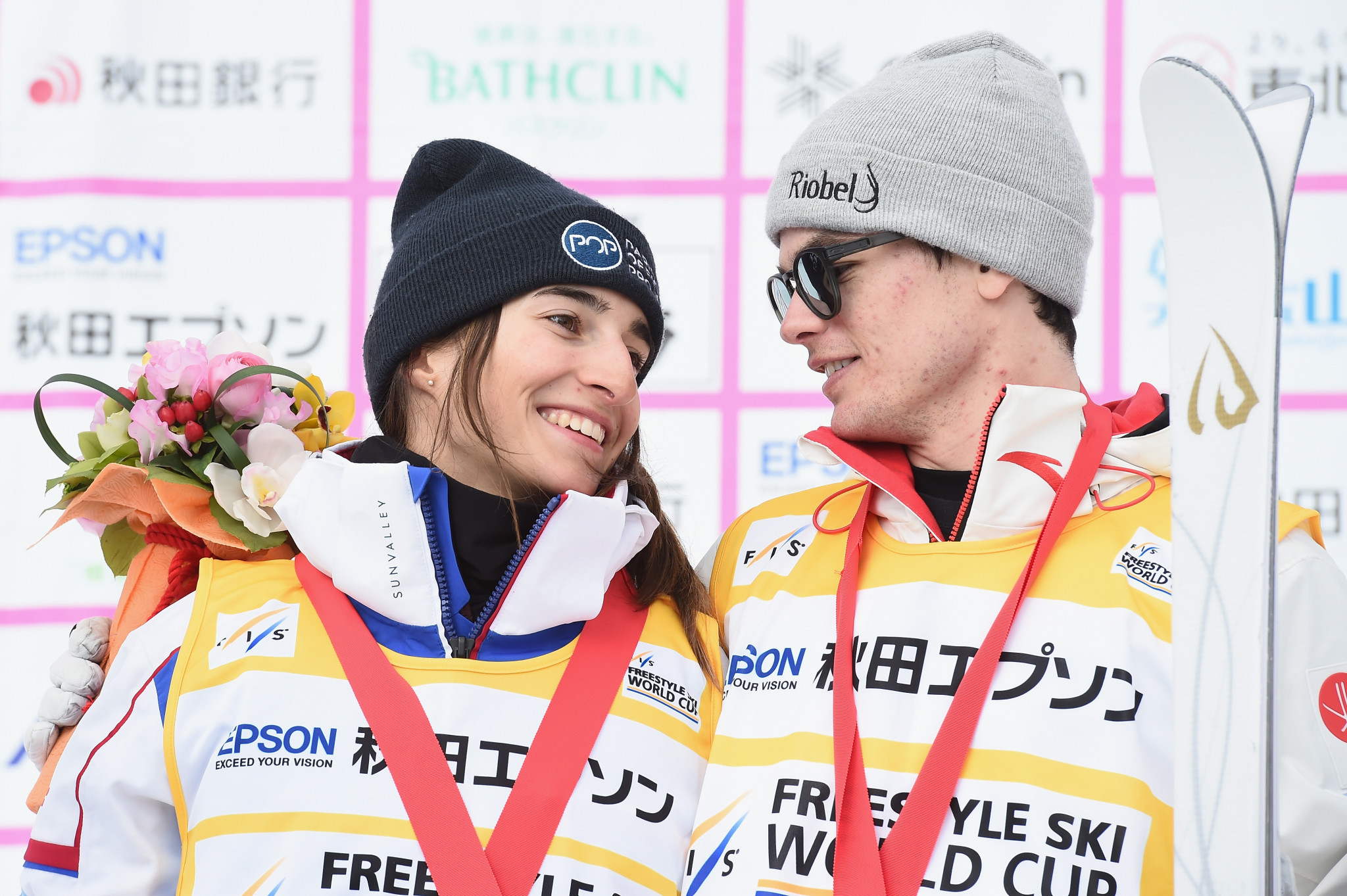 France's Perrine Laffont will look to continue her 100 per cent record in the moguls in this season's International Ski Federation (FIS) Freestyle Ski World Cup as she targets wins in both the moguls and dual moguls competitions in Deer Valley in the United States.

Taking place on February 6 and 7, Laffont has been unstoppable this season so far, winning all four moguls events and winning the sole dual moguls event so far this season.

The only other competitor who has looked consistently on the Frenchwoman's pace is Kazakhstan's Yulia Galysheva, who has finished in the silver medal position in three of the four moguls events.

Canada's Justine Dufour-Lapointe is the only other skier with two or more podium places after securing her second bronze of the season last time out in Calgary in her home nation.

The American crowd will have some home hopes in the dual moguls after Jaelin Kauf and Hannah Soar finished behind Laffont on the podium with the two securing the United States' only medals in any moguls events so far this season.

Laffont sits comfortably top of the overall Freestyle Ski World Cup standings and wins in the moguls and the dual moguls will take her streak up to seven this season.

Comparatively, Mikaël Kingsbury's four wins from five doesn't look as impressive - but he has looked equally as dominant so far with his only defeat this season coming to Japan's Ikuma Horishima in Thaiwoo in China.

Horishima still looks like his closest competitor in the moguls, despite a mistake costing him his streak of top two finishes, when he placed fifth last time out in Calgary.

Sweden's Walter Wallberg had a great run in Calgary, becoming the first person outside the top two to break into that silver medal position.

It would be a surprise to see the young Swede take gold, but confidence will be high after his best performance to date.

Being solid across both moguls and dual moguls, France's Benjamin Cavet will fancy his chances in the latter after finishing second behind Kingsbury in the only dual moguls event this year.

However, Kingsbury was a comfortable victor in that final against Cavet and has looked nearly as dominant as Laffont is on the women's side.

To see winners from anywhere else might be a surprise but the question will be can anyone stop Laffont from winning every leg of the tour.