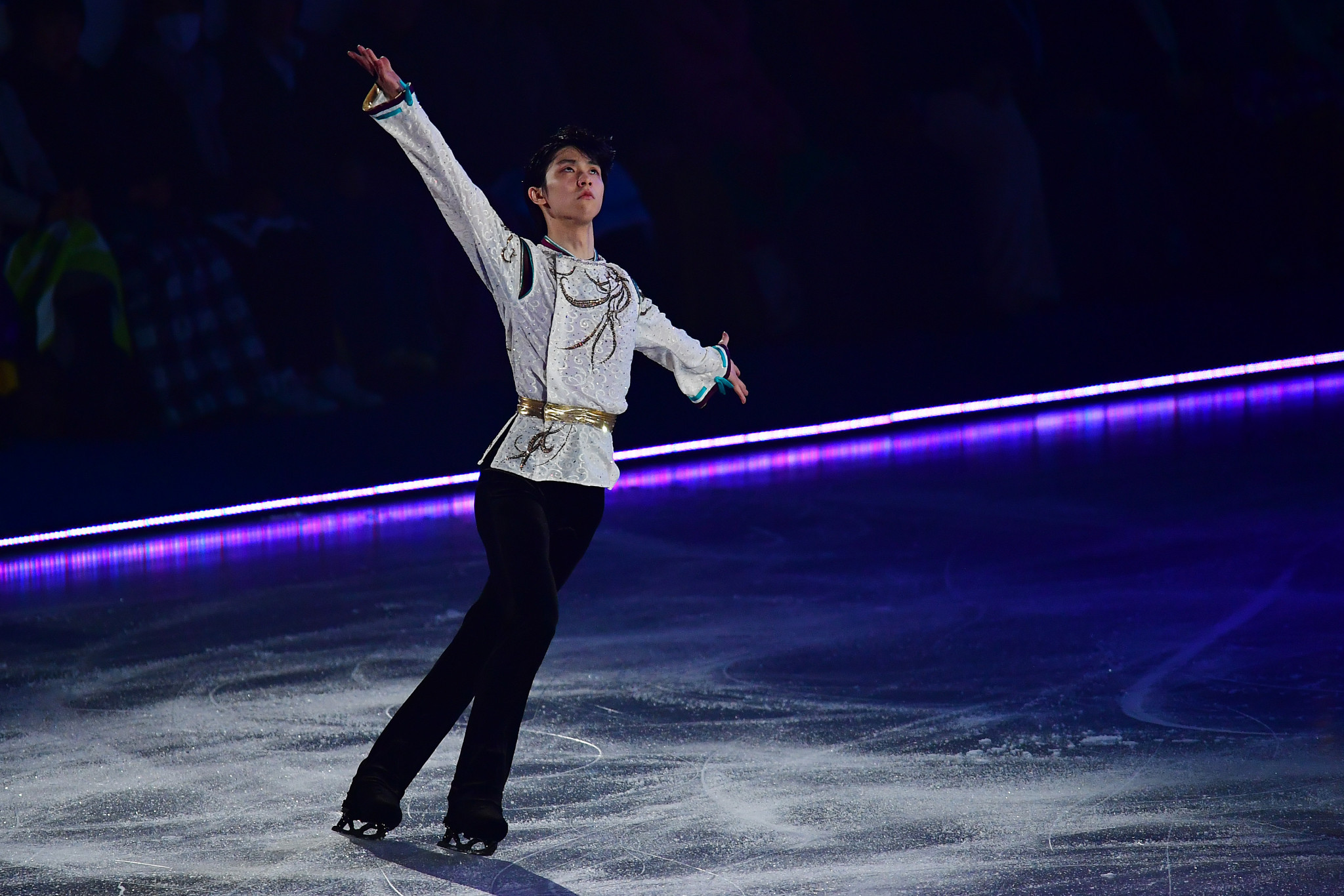 Japan's back-to-back Olympic gold medallist Yuzuru Hanyu will attempt to add the only title that is missing from his collection at the International Skating Union Four Continents Figure Skating Championships in Seoul.

The 25-year-old captured the men's title at Sochi 2014 and Pyeongchang 2018 and has also won the World Championship twice.

Despite this success, Hanyu has never won the Four Continents which is only open to skaters from outside of Europe.

If he was to go one better in South Korea's capital, he would become the first male skater to achieve a "super slam" of all the major figure skating prizes.

The four-time Grand Prix Final winner is set to use his Olympic routines in a bid to write his place into history.

Hanyu's compatriot Shoma Uno is not defending his men's title from last year so competition may come from the likes of China's Boyang Jin, who struck gold in 2018.

Yuma Kagiyama of Japan will be an interesting contender after winning the Winter Youth Olympic Games gold medal at Lausanne 2020 last month.

In the women's event, Japan's Rika Kihira returns in a bid to defend her title.

Her challengers will include compatriot and 2018 champion Kaori Sakamoto, South Korea's Lausanne 2020 winner You Young and Bradie Tennell of the United States.

China's two-time and reigning world champions Wenjing Sui and Cong Han are hoping to defend their pairs title and win the Four Continents for the sixth time in all.

American champions Alexa Scimeca and Chris Knierim will look to upset the favourites, as will Canada's Kirsten Moore-Towers and Michael Marinaro and China's Cheng Peng and Yang Jin.

Madison Chock and Evan Bates will defend their ice dance title, with American team-mates and world bronze medallists Madison Hubbell and Zachary Donohue among the challengers.

A third American pair, 2018 winners Kaitlin Hawayek and Jean-Luc Baker, could also be in the mix alongside Canada's Piper Gilles and Paul Poirier.

More than 100 skaters from 12 countries are taking part in the event in all, which is running for the 21st time.

The rhythm dance and short programmes for women and pairs will begin the action tomorrow.