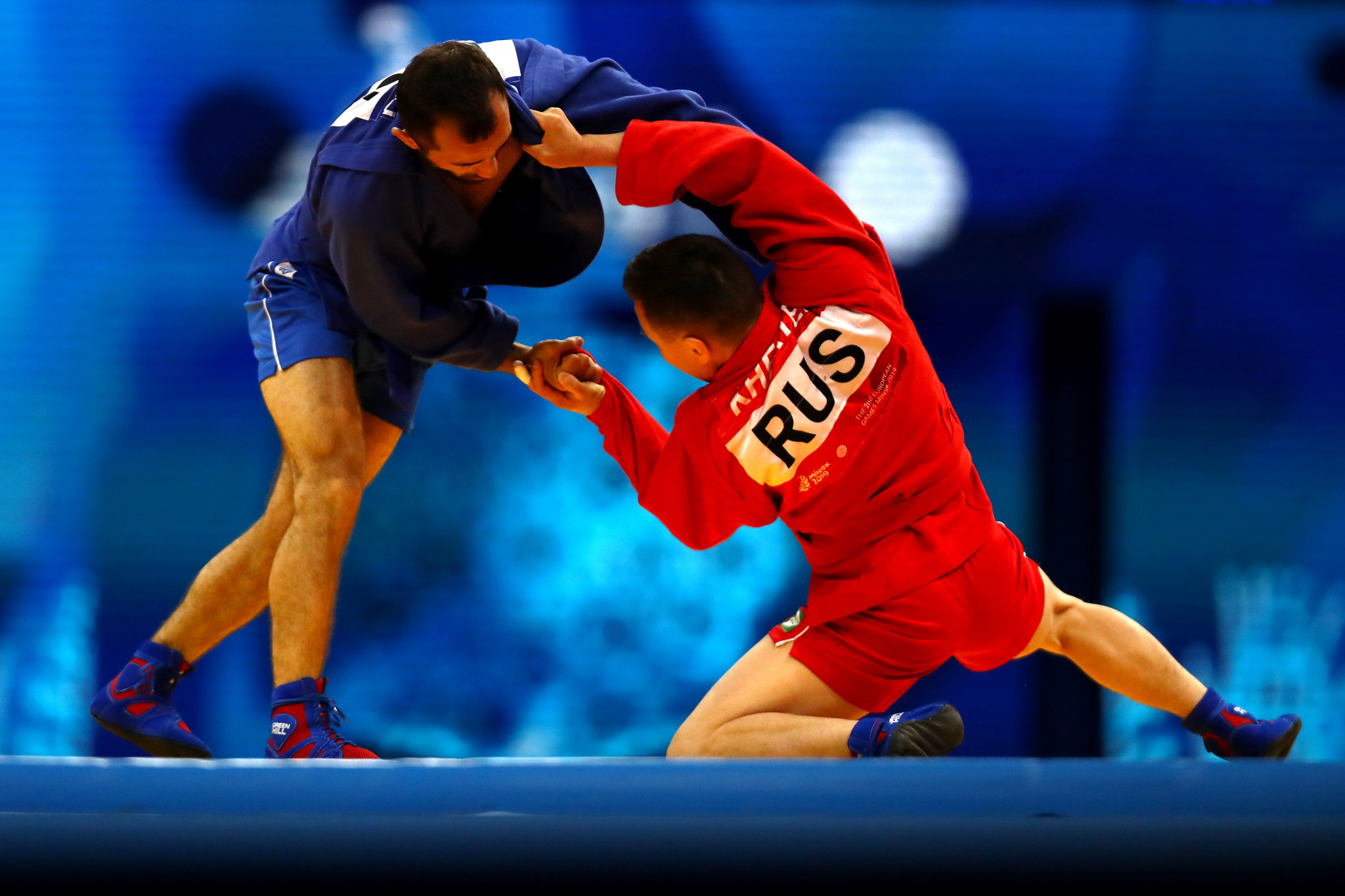 The Sambo Russian President's Cup is set to be hosted for the eighth time at the Japan Sambo Championships in Tokyo in Japan on February 9 - the 46th national championships in the country.

The Russian President's Cup was founded by the country's current President Vladimir Putin.

This follows on from last year's event also hosted in the capital where 20-year-old Genki Baba was awarded the MVP prize after winning the 57kg category.

"We are very pleased that the holding of these competitions in Japan has become a tradition, said Russian ambassador to Japan, Mikhail Galuzin."

"The development of sports ties is very important to strengthen friendship between our countries and people."

However, after the 1980 Olympics, interest in the sport dwindled, but another surge in the popularity of Sambo in Japan occurred before 2013, when the University Games were held in Kazan in Russia.

In November 2018, Sambo received temporary recognition from the International Olympic Committee (IOC), giving the sport an opportunity in the future to enter the Olympic Games, as well as receive annual funding from the IOC.

Yusuke Oikawa was the only Japanese winner in the last Asian Sambo Championships which were hosted in India in September.

The event takes place just over a week before the International Sambo Tournament for the Prizes of the President of the Republic of Belarus, set to be hosted in the Belarussian capital of Minsk.