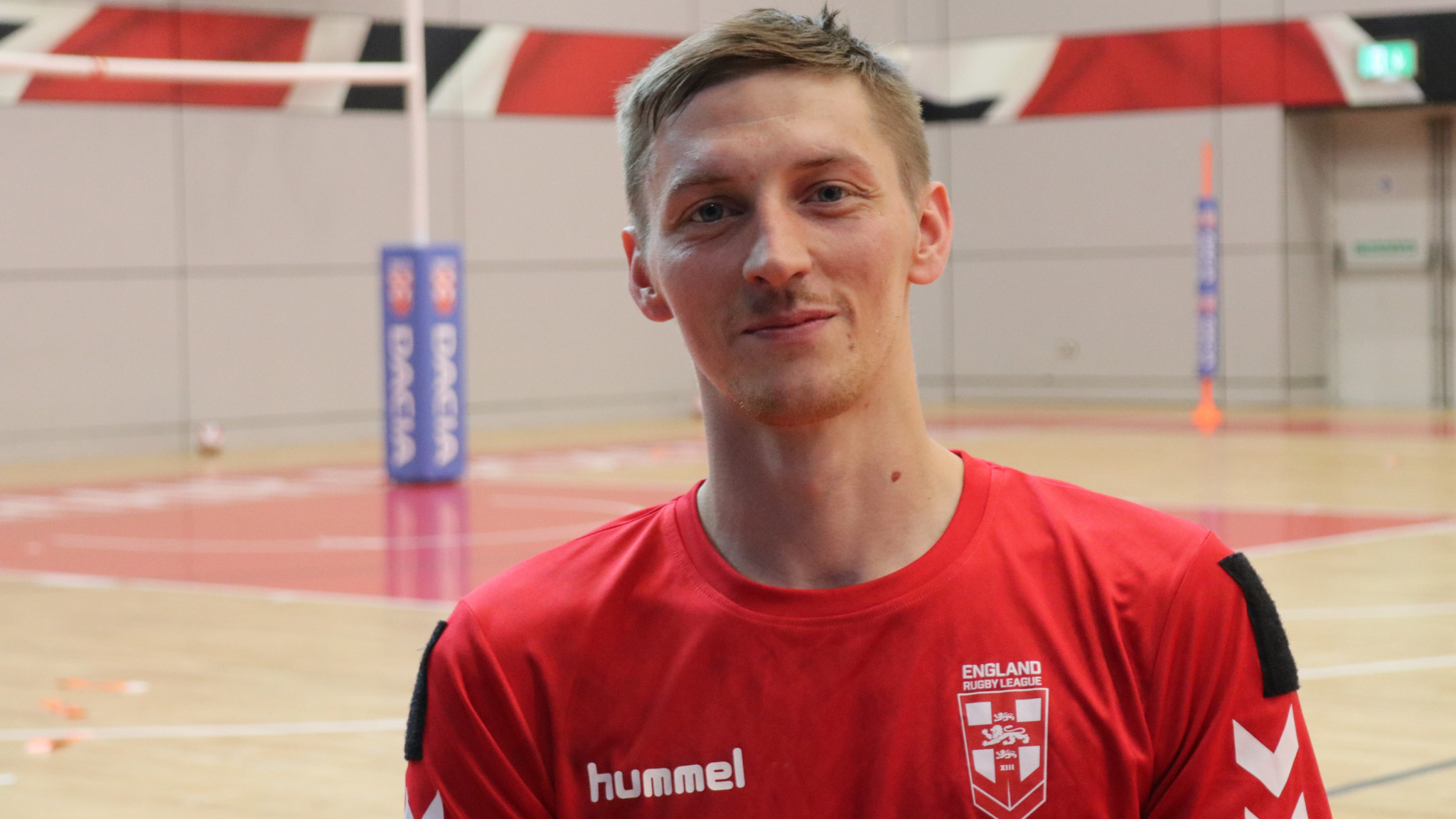 England's Jack Brown was crowned the first International Rugby League (IRL) Wheelchair Golden Boot winner after coming out on top of an eight-man shortlist at the ceremony in Leeds in the United Kingdom.

Brown, who won the award after it was deemed that he was the best player in international matches in 2019, was one of three England players to be nominated.

He was joined by team-mates James Simpson and Nathan Collins as well as French duo Kevin Pastor and Gilles Clausells on the list.

The winner was selected by a panel of IRL representatives, with them noting his performances for England in their tour of Australia separating him the other nominees.

Brown took up wheelchair rugby in 2005 in support of disabled younger brother Harry, becoming a stalwart of the England set up just a few years later.

♿ @England_RL’s Jack Brown has been announced as the first-ever winner of @IntRL Golden Boot for wheelchair rugby league.

The prize is awarded to the player adjudged to have been the best in international matches throughout 2019.

"There is great pride in being able to announce the winner of the wheelchair rugby league Golden Boot which now sits firmly alongside the awards for the male and female running games," said IRL chief executive Nigel Wood.

"I would like to congratulate Jack Brown, who has certainly excelled this year, the most active ever for the wheelchair game on the international stage.

"It is magnificent to note the number and quality of the other nominees and the depth of this quality can only whet the appetite for 2020 and then for Rugby League World Cup 2021.

"Wheelchair rugby league is one of the most exciting and spectacular sports in the world and we at IRL are immensely proud of their exploits and I would encourage anyone who is yet to experience the skill, speed and thrill of the game to take the opportunity to watch a game in 2020."

For the 2021 Wheelchair Rugby League World Cup, which Brown will set to feature in, hosts England have Australia, Spain and Norway in their group with Group B consisting of France, Wales, Scotland and the United States.