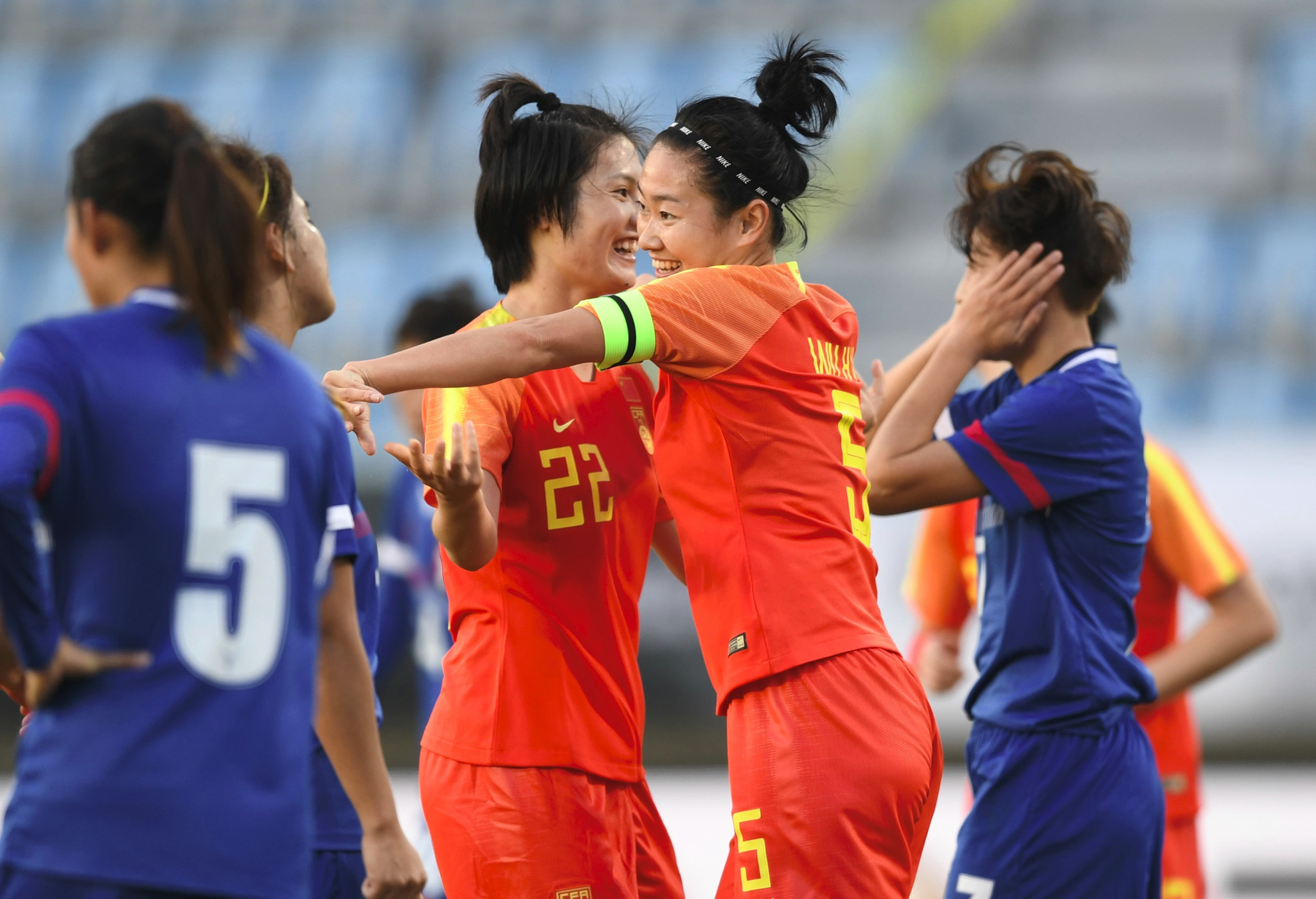 The final match of the Asian Football Confederation Women's Olympic Qualifying Tournament in Australia has been pushed back 24 hours, in another schedule change following the upheaval caused by coronavirus.

It comes after the Chinese team were quarantined in Brisbane after their arrival in Australia for the tournament.

China were originally due to host the event in Wuhan, the city where the coronavirus outbreak started.

Organisers initially moved the tournament to another Chinese city, Nanjing, before Sydney was chosen.

Several changes were made to the initial schedule, with match days planned on February 3, 6, 9 and 12.

"Over the past few days we have been engaged in positive and ultimately fruitful discussions with numerous organisations and clubs with interests in these qualifiers," FFA chief executive James Johnson said.

"The result is that between FFA, AFC, FIFA, the Chinese Football Association, domestic and international clubs, and other stakeholders, we have managed to achieve consensus to play the game next Thursday evening.

"We would like to thank FIFA and the European clubs especially for agreeing to the extension which will enable all players to participate in the final match day outside the original FIFA window.

China Women's football team's fixture in the 2020 Olympic Qualifying is rescheduled: China vs Thailand, Feb 7. China vs Chinese Taipei, Feb 10. China vs Australia, Feb 12. 3 matches within 6 days. Due to quarantine, Chinese players have to train in hotel corridors after arrival. pic.twitter.com/XOHbABNWav

"This outcome will ensure that there are three full days between match days three and four, guaranteeing that the health and safety of all participating players is put first, which is a priority for FFA."

Four Chinese players were unable to leave for Australia at all due to the virus, including experienced midfielder Wang Shuang.

Pictures on Twitter from Titan Sports Plus have shown their players training in a hotel corridor while quarantined.

The event in Sydney is Group B of the third round of qualification, with Chinese Taipei and Thailand also involved.

Group A is taking place in South Korea, with two countries from each event due to qualify for a play-off round.

The two winners from here will reach Tokyo 2020.

More than 24,000 people have now been infected with coronavirus, with nearly 500 deaths confirmed.

The World Health Organization has declared a global emergency with cases in 28 countries and territories.

A large number of sporting events in China have been cancelled or rescheduled.