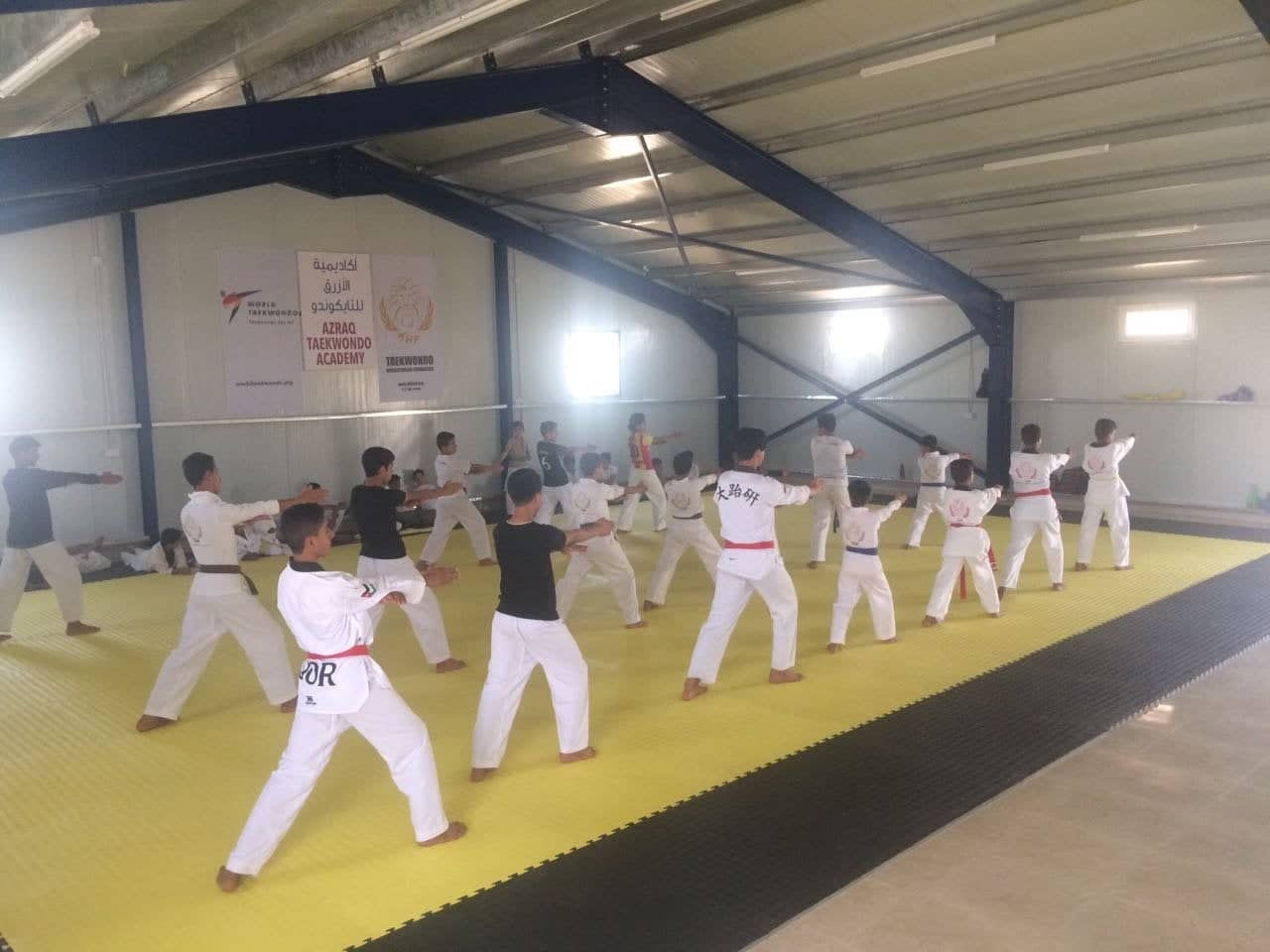 The Taekwondo Humanitarian Foundation (THF) is hoping to sign deals with more sports to add to the partnerships already struck.

Agreements have been penned so far with sports including wrestling, badminton, table tennis, hockey and sambo.

They have resulted in the sharing of facilities and information and the introduction of different sports to refugees.

The project has built a flagship Academy at the Azraq Refugee Camp in Jordan, which is home to people who have fled the Syrian conflict.

In July, a joint-event was held there alongside United World Wrestling called "Aspire 2gether for Peace".

This included demonstrations and training sessions provided by athletes from both sports.

"We have Olympic and non-Olympic sports that have signed up with THF," said Choue to insidethegames in October.

"The more we pull our resources together, the brighter the future of these young refugees.

"I was very happy to have organised a joint project with United World Wrestling at Azraq.

"It was really, really touching for me.

"We expect more sports to sign-up with us in the near future, not only from Olympic and non-Olympic sports but also from the International Paralympic Committee."

Plans are underway to build additional THF Academies in Rwanda and Djibouti.