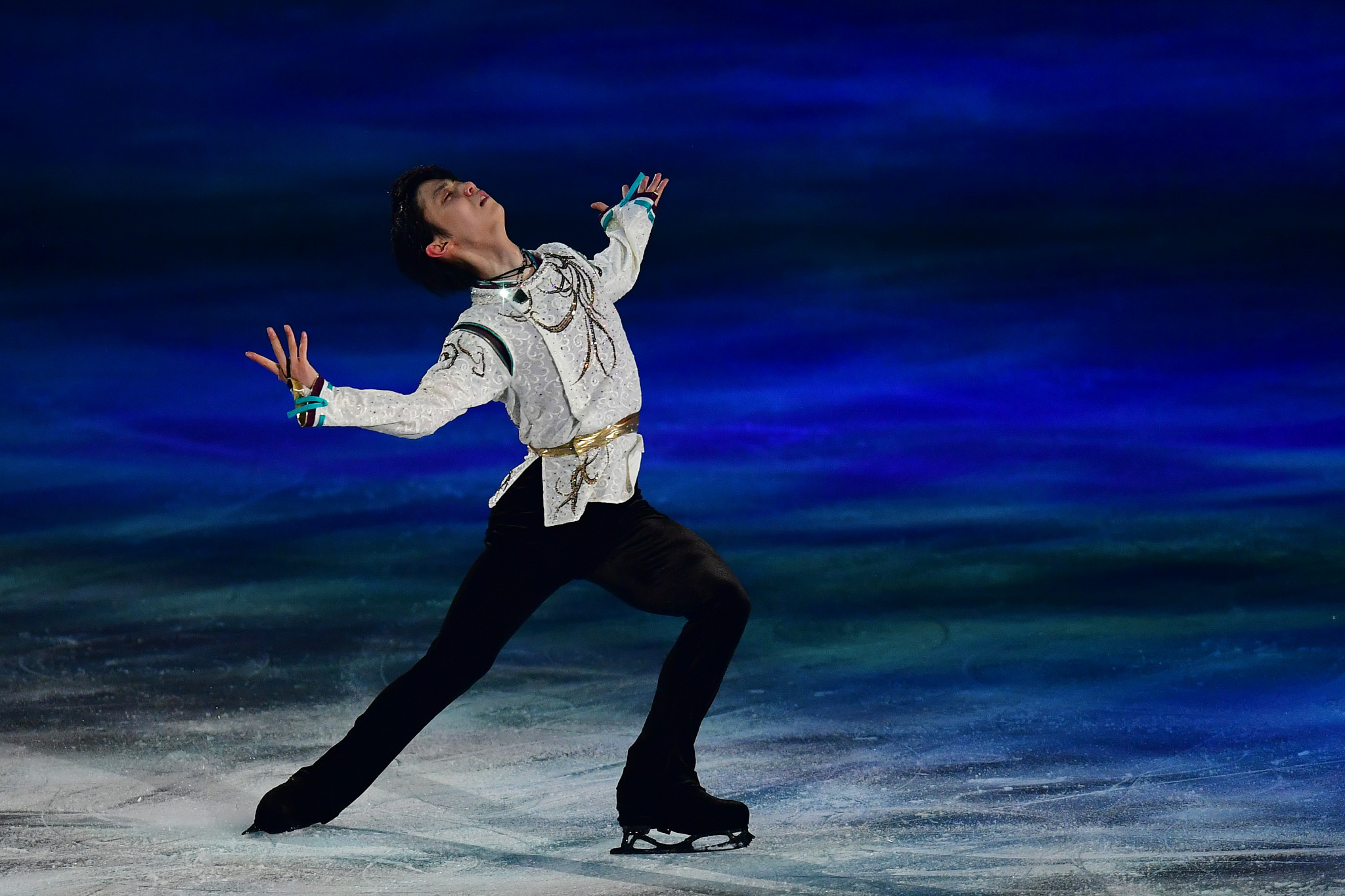 Yuzuru Hanyu of Japan is set to return to the figure skating programme that won him gold at the Pyeongchang 2018 Winter Olympic Games.

At Pyeongchang 2018, the 25-year-old skated to Ballade No. 1 in G Minor by Chopin during the short programme and Shigeru Umebayashi's Seimei in the free skate.

Having changed his programme after the Olympic gold, Hanyu could only finish with silver at this season's Grand Prix Final and the Japanese National Championships.

According the music list on the International Skating Union website, Hanyu will return to the Olympic programme at this week's Four Continents Figure Skating Championships in the South Korean capital of Seoul.

He will be aiming to become the first man to complete a "Super Slam" of singles figure skating titles.

Hanyu has won every major title available at a junior and senior level with the sole exception of the Four Continents, a competition open to skaters from the Americas, Asia, Africa and Oceania.

This year, compatriot Shoma Uno and Nathan Chen of the United States, Hanyu's main rivals, will be missing the competition.

Hanyu is a two-times Olympic champion, having also triumphed at Sochi 2014.