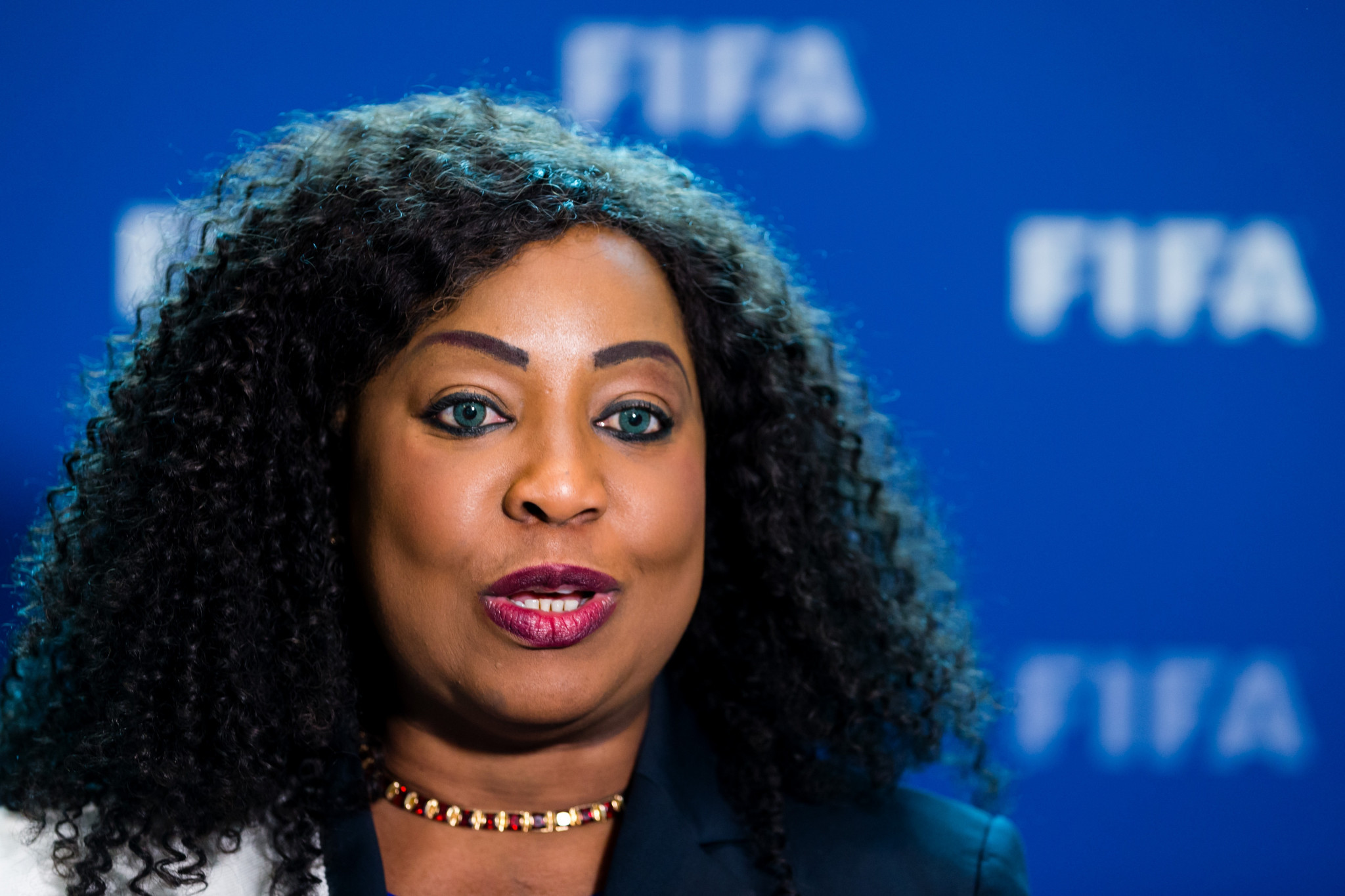 Details of an action plan to help reform the Confederation of African Football (CAF) have been released.

At a meeting of the CAF Executive Committee in Morocco today, details of actions agreed following what football's governing body FIFA calls 'a six-month mission' between itself and CAF were presented to the African body's committee.

FIFA secretary-general Fatma Samoura, who stood down as FIFA's general delegate for Africa yesterday, and who steered the task force undertaking the work presented the outcomes to the committee meeting, focusing on the following three areas:

> Efficient and professional organisation of competitions

> Growth and development of African football

At the meeting the CAF Executive Committee decided to focus on four phases made as part of the recommendations.

The first area CAF agreed to focus on was refereeing with an action to create a group of professional referees financed and organised by FIFA in partnership with CAF.

Infrastructure is the second area that will be focused on through the use of a fund of up to $1 billion (£758 million/€901 million) to invest in the infrastructures of all the 54 African member associations.

The third area being focused on is competitions with a focus on seeking a range of new initiatives on women’s football, youth categories, national teams and club competitions, including a pan-African League.

Good governance is the final area being focused on with CAF's relevant bodies challenged to implement a 100-point action plan proposed by an independent task force.

Also at the meeting a forensic audit report of CAF which was produced by PricewaterhouseCoopers (PWC) was presented.

In a statement FIFA said: "We are satisfied that the joint effort made with CAF was done and delivered within the initial proposed time frame and that this reiterates our commitment to be at the disposal of African football to assist in the process of raising its level to the top of the world."