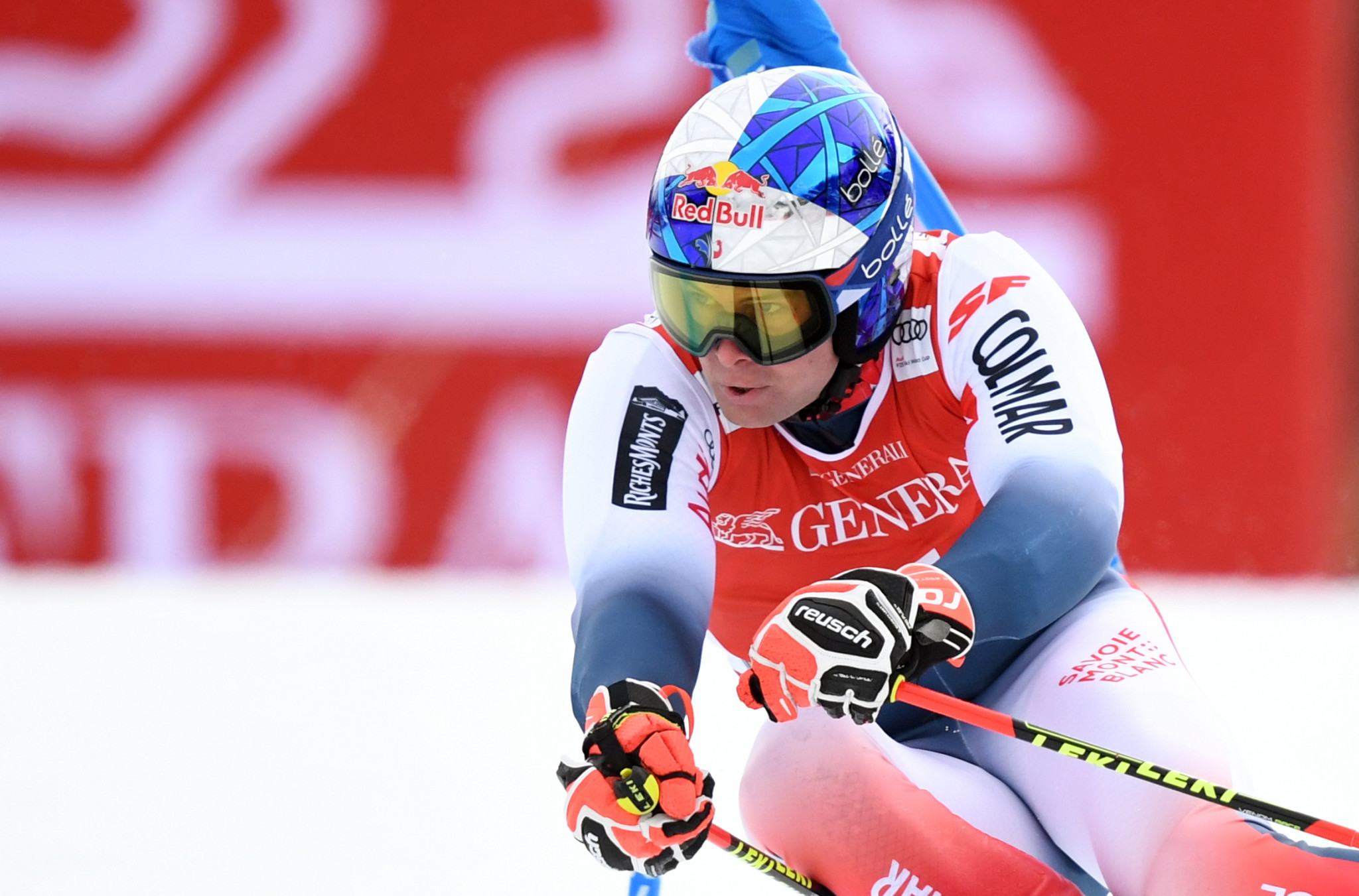 France's Alexis Pinturault won his fourth International Ski Federation (FIS) Alpine Ski World Cup event of the season, with a victory in the giant slalom in Garmisch-Partenkirchen in Germany to move to second in the overall standings.

With two consistent runs, the Frenchman overcame the run-one lead of Switzerland's Loïc Meillard, who had a difficult second run but did claim the silver medal.

Crucially, Pinturault was the only skier in the top five on run one to improve his position, finishing 0.16 seconds ahead.

Leif Kristian Nestvold-Haugen of Norway held position to close the gap on Meillard but came under pressure from Croatian Filip Zubčić, who flew through the second run to post the quickest time to place fourth, his second-best World Cup result to date.

Slovenian giant slalom leader Žan Kranjec would finish fifth ahead of the overall leader, Henrik Kristoffersen of Norway, who went from second to seventh after a difficult second run.

Now fifth in the giant slalom standings, American Tommy Ford also had a difficult day in 11th - having won the discipline at Beaver Creek in December.

Kristoffersen leads Pinterault and fellow Norwegian Aleksander Aamodt Kilde in the overall standings, while Kranjec is ahead of Kristoffersen and Pinturault in the giant slalom.

The next leg of the tour will be in Chamonix in France for the slalom and parallel giant slalom on February 8 and 9.