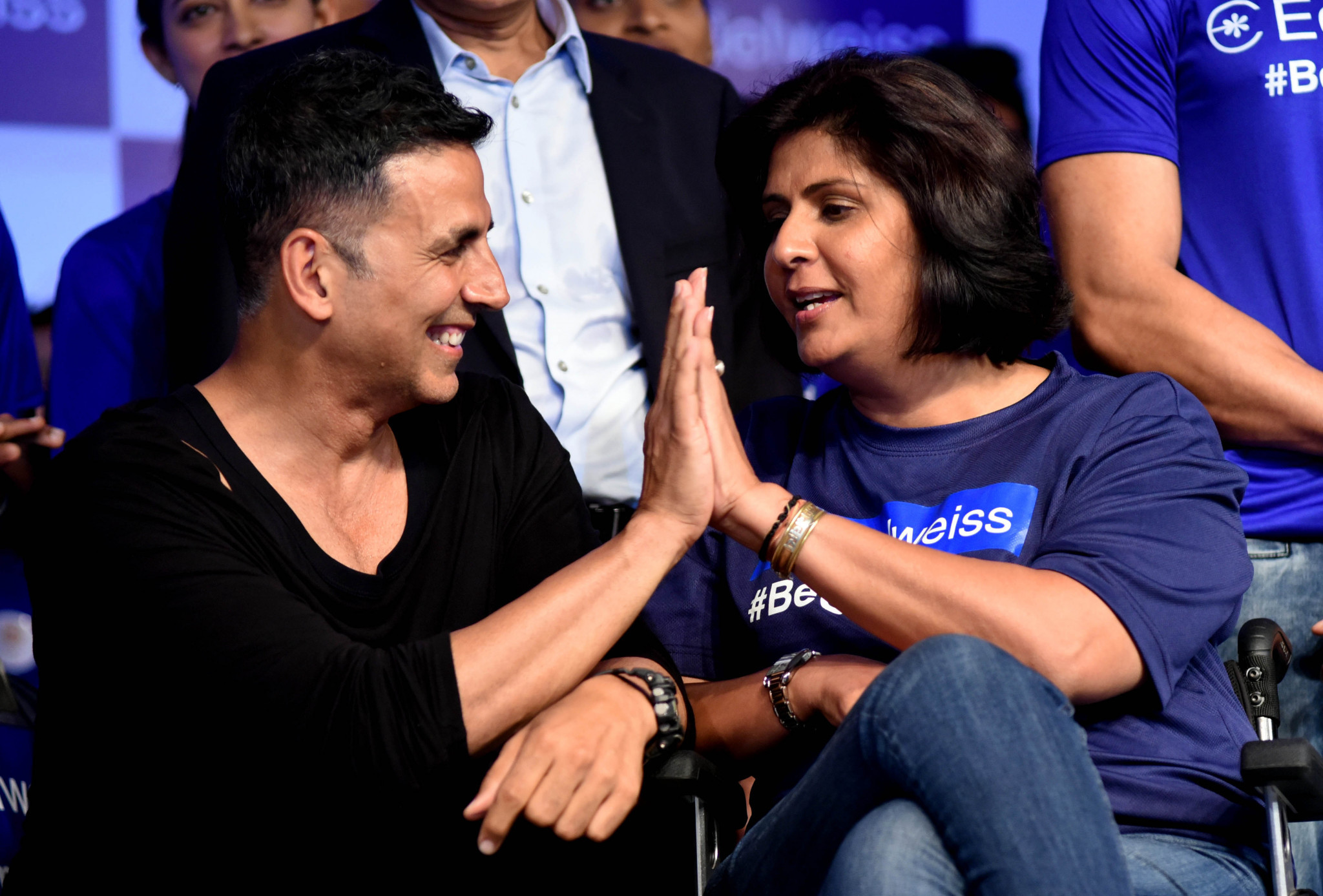 Rio 2016 silver medallist Deepa Malik has been elected President of the Paralympic Committee of India (PCI), ending an impasse at the organisation following Rao Inderjit Singh's removal from the role in September.

Malik, the only Indian woman to win a medal at the 2016 Paralympics in Rio de Janeiro when she finished second in the shot put F53 event, was elected unopposed during a vote held in Bengaluru.

The 49-year-old World Championships silver medallist succeeds Singh, ousted as President after a resolution was adopted that barred public servants from being elected to its executive.

The decision to remove Singh prompted India's Ministry of Youth Affairs and Sports to suspend the PCI after it found the body to be in violation of good governance practices and its own constitution.

"The first priority will be to try and get the recognition back from the Ministry, which will help us organise the nationals," Malik told the Times of India.

"Having the national tournaments will help our athletes get cash prizes from their respective state Governments, jobs and also get enrolled in the national policies.

"The second and most important one will be restarting all the bank accounts which have been lying frozen after being derecognised.

"We need revenue to organise tournaments across the country.

"It is not only about the existing players, it also relates to unearthing new talents from across India and nurturing them."