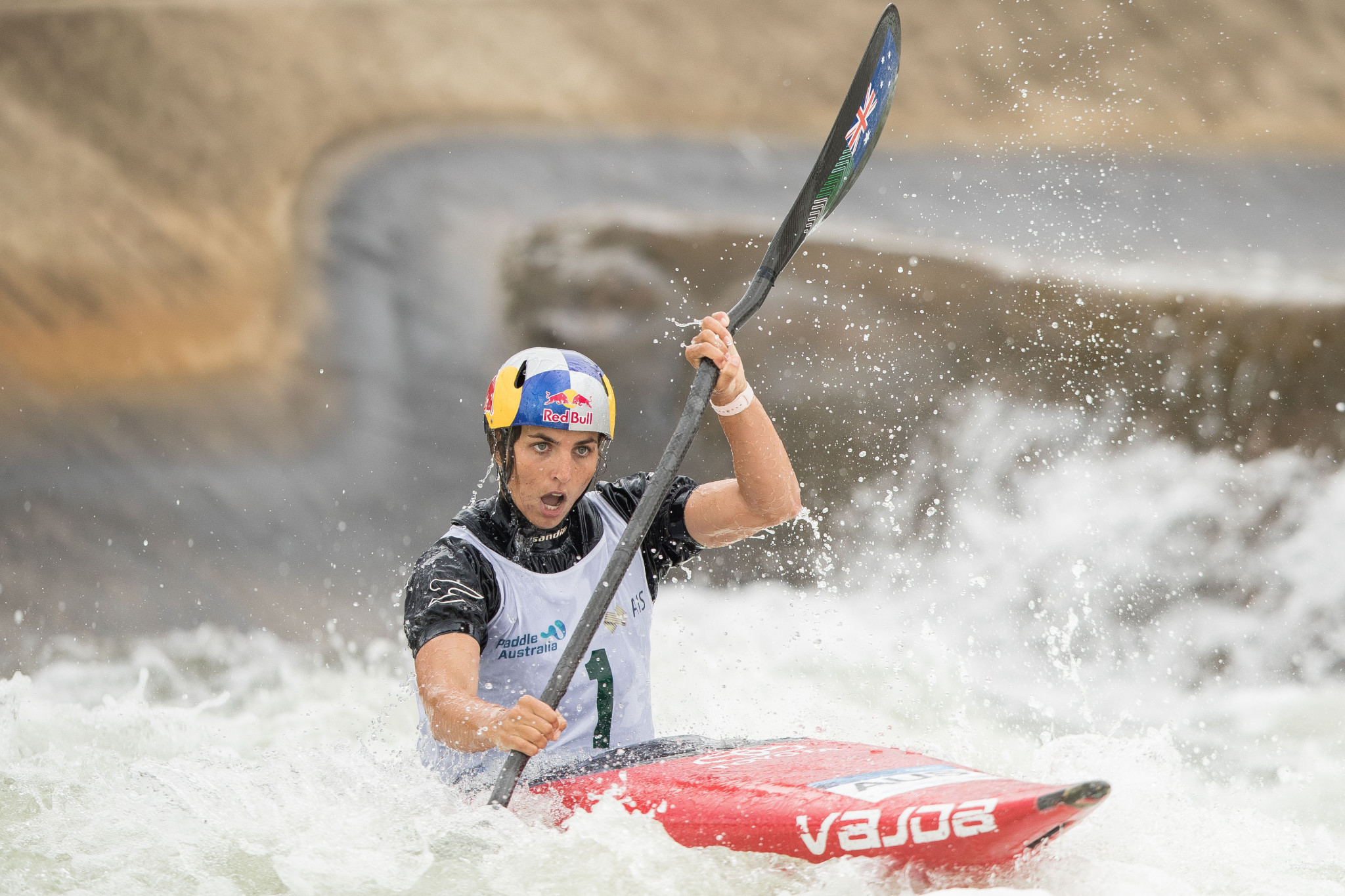 Some of the top stars in Australian canoeing advanced safely through to the semi-finals in the canoe and kayak disciplines on day one of the Oceania Canoe Slalom Championships in Auckland in New Zealand.

The tournament will also act as part of the trials for the Olympic, World Cup and under 23 national team with double Olympic kayak medallist, Jessica Fox, being the only Australian with a guaranteed place for Tokyo 2020.

Fox qualified marginally ahead of her long-term rival, New Zealand's Luuka Jones with under 23 Katie Eckhardt the best of the rest in third - a long way ahead of fourth.

Camille Prigent of France finished ahead of Fox's younger sister, Noemie - with all canoeists qualifying comfortably in the top five.

Cook Islands' sole representative Ella Nicholas also qualified for the next round.

In the men's C1 canoe event, there was an Olympic quota to think about for Australia and New Zealand, with only one nation set to be represented in the event in Tokyo.

With three athletes from both nations representing their country, all six progressed to the next round with the pick of the bunch being Australia's Daniel Watkins.

Watkins would not win overall though - that top time would go to another Aussie, Steven Lowther, who is not part of the Olympic quota team.

Australia's second Olympic canoeist, Tristan Carter would round off the top three with New Zealand's top representative being Jack Egan in sixth.

Jessica Fox also topped the women's C1 ahead of Jones again but by a bigger gap of 2.4 seconds with more than an eight second gap to third place Slovakian, Sona Stanovska.

Finally, in the men's K1, the only shock of the day came for World Championships athlete Tim Anderson who suffered from two 50 second penalties in each of his runs and failed to qualify.

New Zealand could potentially dominate in this event with Jack Dengen comfortably top of the timings in qualifying, backed up in third and fourth by Callum Gilbert and Zack Mutton.

Australia's Lucien Delfour came second with an Australian trio followed by a Spanish trio rounding off the top 10.