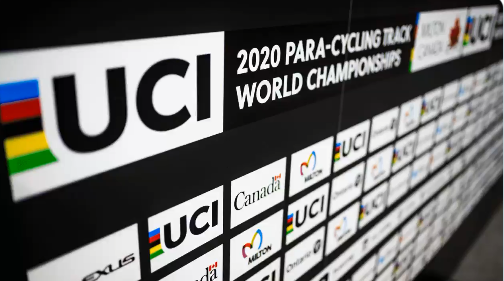 O’Brien is competing at her first Para-Cycling World Championships, with the Rio 2016 Olympian having begun a para-cycling career following her recovery from a severe head injury sustained in 2017.

The Canadian was followed by Australia’s Emily Petricola and China’s Ruan Jianping, who achieved times of 12.362 and 12.490 respectively.

Chinese cyclists enjoyed success on the second day of competition, with Wang Xiaomei winning the women’s C3 200m in a world-record time of 12.853.

United States’ Clara Brown and Jamie Whitmore rounded off the podium positions in 13.575 and 14.099.

Bronze was earned by Germany’s Maike Hausberger in 14.527.

The men’s C5 200m event saw Christopher Murphy triumph in a world record 10.579, with the American holding off the challenge of Spain’s Pablo Jaramillo Gallardo, who was second in 10.870.

Canada’s Tristen Chernove placed second in 12.141, while China’s Liang Cuihua finished in 12.338 to round off the top three.

There were victories for Russia’s Aleksei Obydennov and American cyclist Justin Widhalm in the men’s C3 and C4 200m time trial competitions.