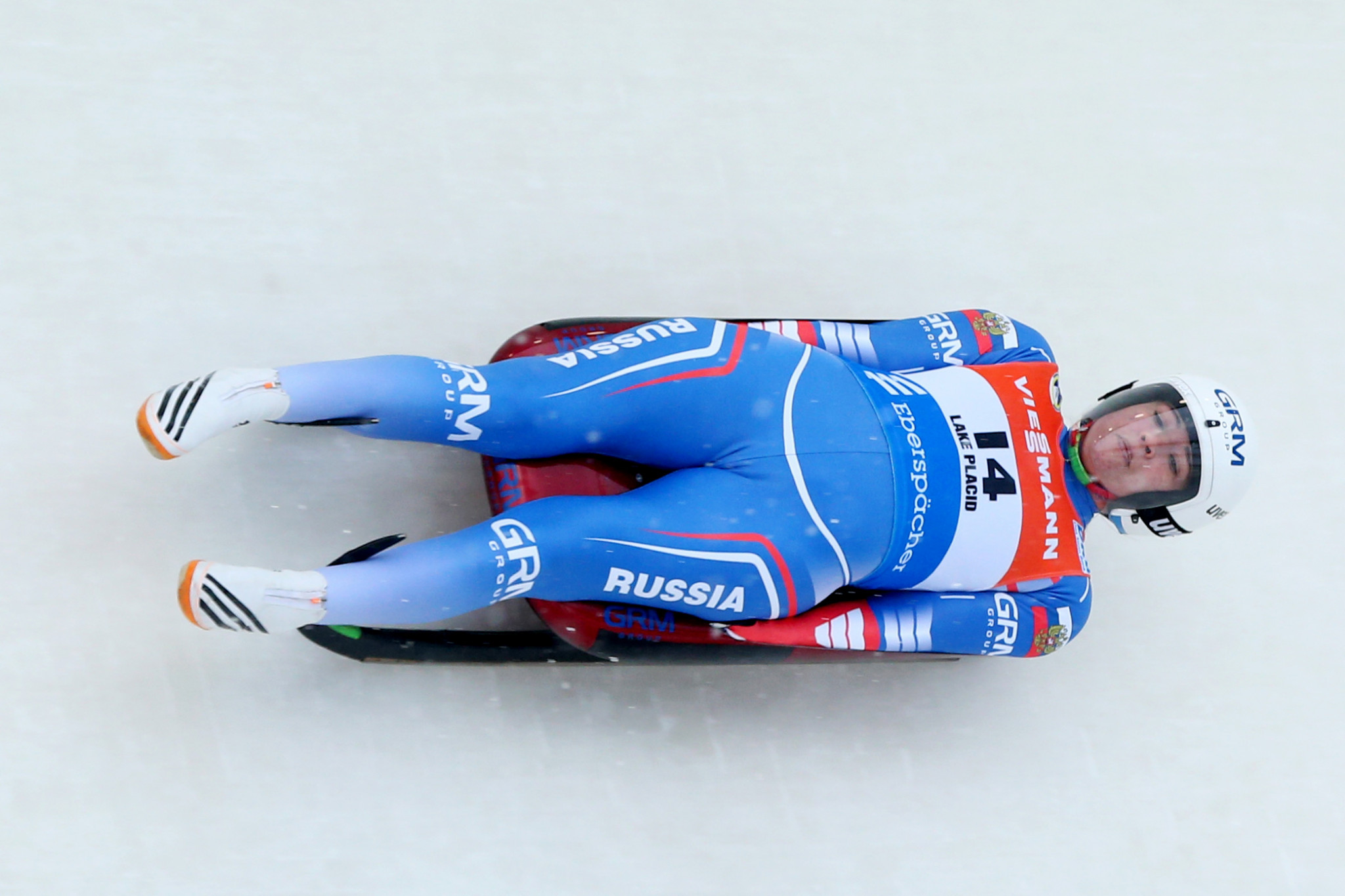 Taubitz and Ivanova are the only sliders to have won events on the women’s World Cup circuit this season after nine races.

Victory at the last race at Sigulda in Latvia saw Taubitz edge ahead in the overall standings, having earned five wins to Ivanova’s four.

With three events left this season, the latest World Cup stop in Germany could prove key in determining the outcome of the overall title.

Repilov leads the standings with 653 points heading into the competition, following early-season wins in Lake Placid and Whistler.

Dominik Fischnaller lies in second place on 595, with a disqualification in Whistler potentially looking costly for the Italian.

The event marks the 32nd time Oberhof has hosted a World Cup event, with only Königssee and Innsbruck having held more competitions.

The Oberhof track will host the Luge World Championships in 2023, following an upgrade due to be completed in 2022.