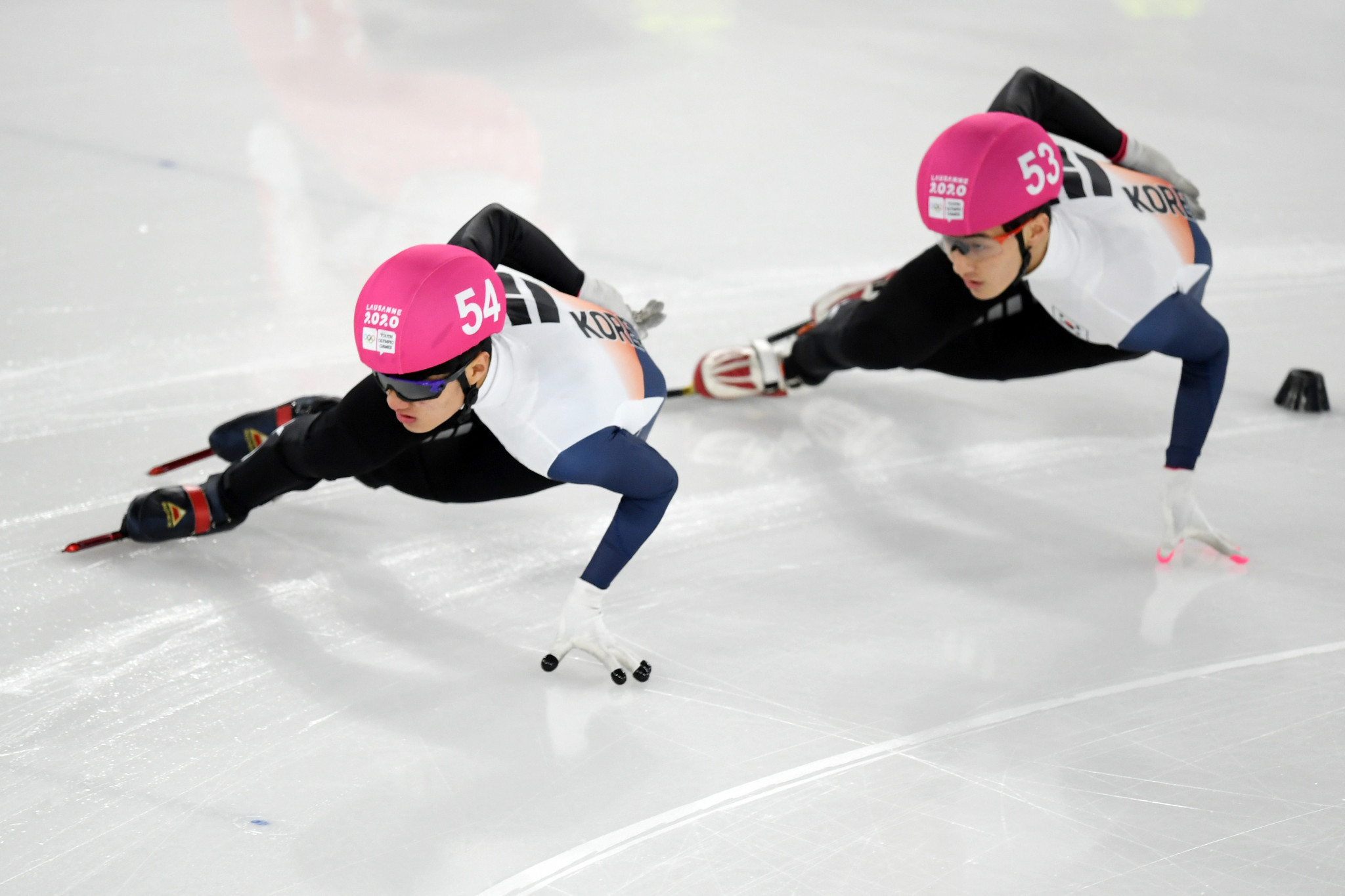 Recent gold medallists at the 2020 Winter Youth Olympic Games are set to compete at the International Skating Union Short Track World Junior Championships in the Italian town of Bormio.

Competition is scheduled to begin tomorrow at Ice Stadium Bormio, with the future stars of short track speed skating looking to make their mark.

South Korea boast a strong team, including Jang Sung-woo and Lee Joeng-min in the men's contest.

Kim Geon-hee is the standout contender in the women's field, having already claimed a senior World Cup title following victory in Almaty in the 2018-2019 season.

She was also part of the women's relay team who stormed to 3000m gold at the 2019 World Championships in Sofia.

Jonathan So of the United States and Shogo Miyata of Japan are back on the ice following gold medals as part of Lausanne 2020’s mixed-nation, mixed-gender relay event.

Zhang Tianyi of China and Florence Brunelle of Canada also picked up individual medals in Lausanne and will be ones to watch.

Action is scheduled to start tomorrow with the qualifying races, followed by the 1500m and 500m finals on Saturday (February 1).

The men and women's 1000m and 3000m relays are due to take place on Sunday (February 2), when competition concludes.