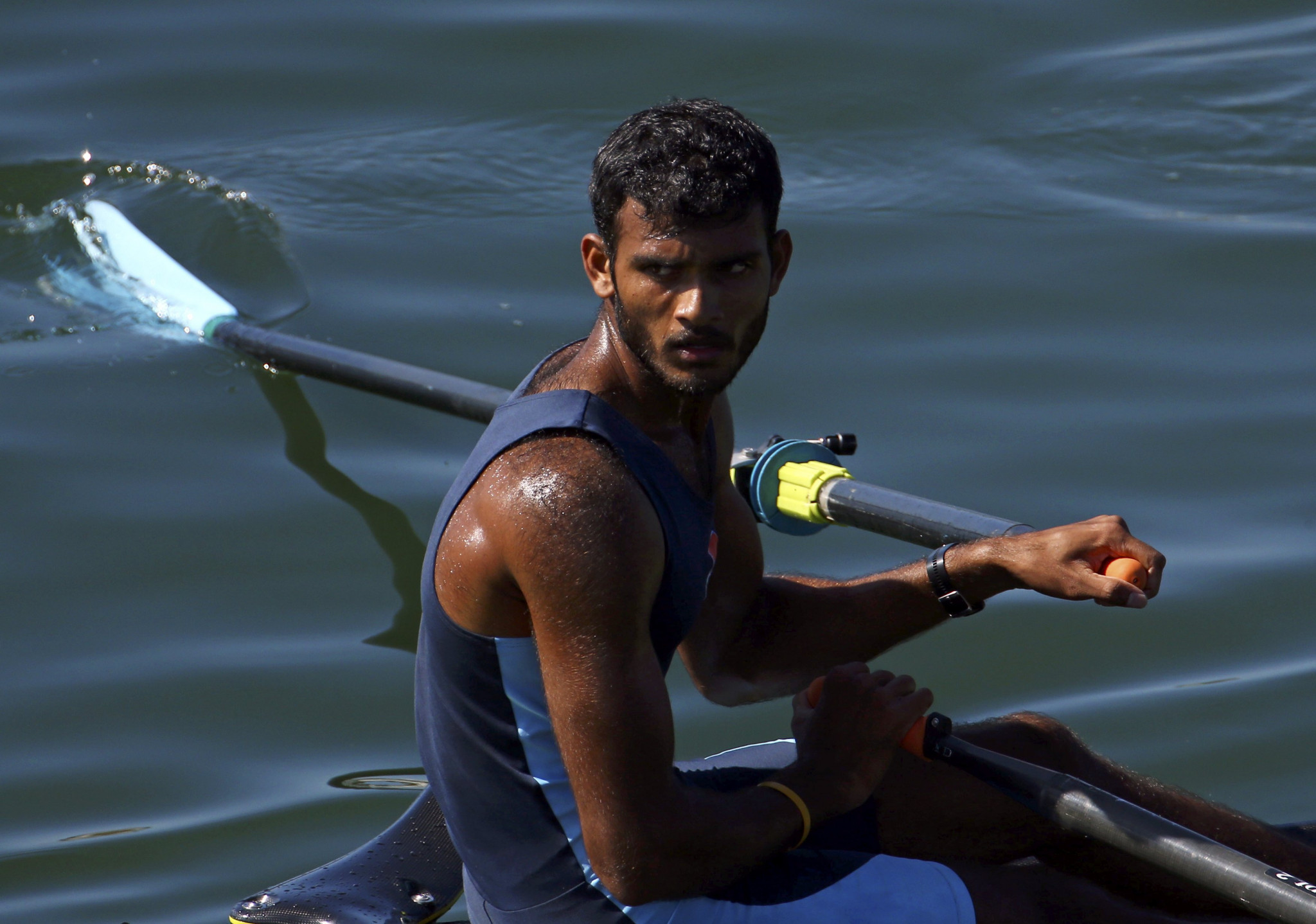 India’s Asian Games gold medal-winning rower Dattu Baban Bhokanal has had his two-year ban, incurred on charges of pulling out of a race during Jakarta Palembang 2018, lifted.

As reported by the Press Trust of India (PTI), the Rowing Federation of India (RFI) ended the ban following the intervention of Indian Olympic Association (IOA) President Narinder Batra.

Bhokanal was a member of his country's men’s quadruple sculls team that triumphed at the Asian Games two years ago.

Earlier at Jakarta Palembang 2018, he pulled out of the single sculls race midway through, for which he was banned by the RFI in March 2019.

Bhokanal claimed he fell off the boat as it overturned, adding that he had not felt well on the day.

After Batra asked the RFI to review its decision, the RFI informed the IOA President that Bhokanal's suspension has been lifted.

This paves the way for the 28-year-old to compete at the International Rowing Federation Asia and Oceania Olympic Qualification Regatta, due to take place in South Korean city Chungju from April 27 to 30.

"It's confirmed the two-year suspension of rower Bhokanal Dattu has been removed with effect from January 23, 2020," RFI President Rajlaxmi Singh Deo wrote in a letter to Batra, as reported by PTI.

"He will be advised to prepare for Olympic Qualification Regatta to be held from April 27 to 30, 2020 at Chungju, Korea, provided he is the best sculler out of those who are training at the moment, which will be determined after proper trials are carried out."

The case came to the fore when Bhokanal approached the IOA Athletes' Commission, led by World Athletics Championships bronze medal-winning long jumper Anju Bobby George who requested the ban be reduced in view of this year's Olympic Games in Tokyo.

As reported by PTI, the decision to lift the ban came shortly after Batra had asked the RFI to provide "all the replies" sought by him by a strict deadline, failing which the matter would have been referred to the International Olympic Committee Disciplinary Commission.

Rajlaxmi had initially told Batra that the case has been referred to RFI's Athletes' Commission "which had originally dealt with the matter and their opinion is awaited".