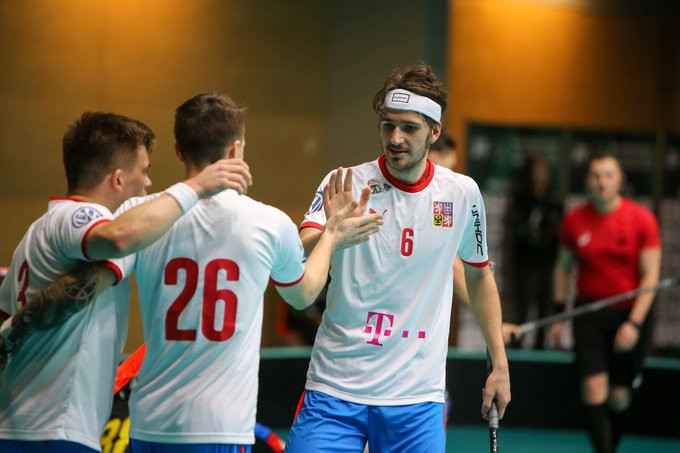 Czech Republic thumped Liechtenstein 25-0 as one of the three European qualification events for this year's Men’s World Floorball Championships got underway today in Liepāja.

Jakub Rencin top scored with five goals to help the Czechs to an emphatic win in their Group E opener at the Latvian city's Olympic Centre.

Today's other match in the same section saw Spain beat The Netherlands 6-1.

In Group F, there were victories for Germany and hosts Latvia.

Round-robin action in Liepāja is due to continue tomorrow.

The two other qualification events, in Danish town Frederikshavn and Slovakian city Poprad, are also scheduled to begin.

The top three finishers from each event will qualify for the 2020 Men’s World Floorball Championships, set to be held in Finland's capital Helsinki from December 4 to 12.