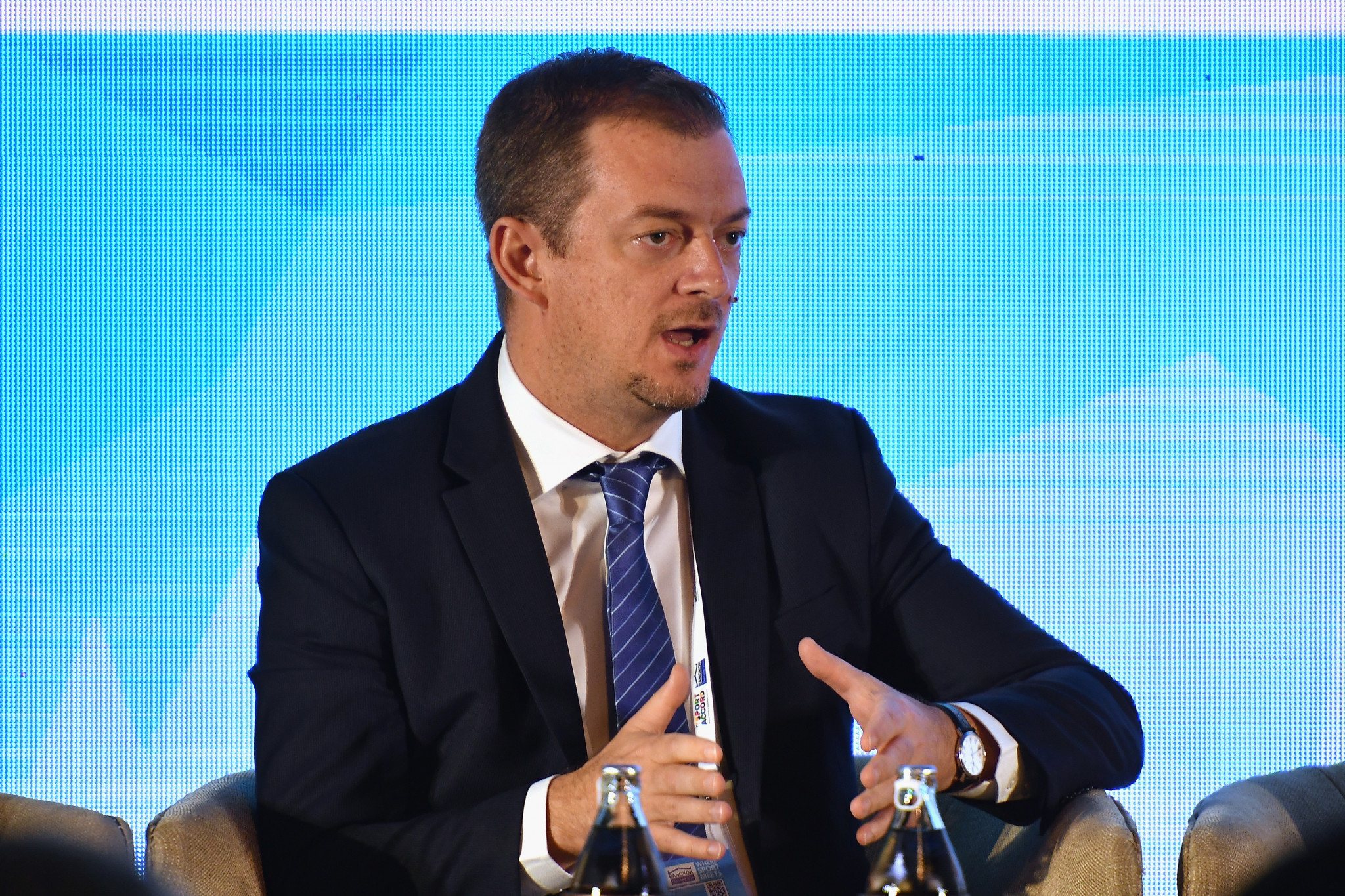 The International Paralympic Committee (IPC) has met in Bonn in Germany, with classification a key discussion point.

At the 19th IPC General Assembly in October, IPC President Andrew Parsons promised classification would be a top priority for his next two years, and it was a hot topic on the agenda with fellow Board members at this latest meeting.

"The three-day meeting was highly productive with a strong focus on classification," Parsons said.

"The Board was impressed at the enthusiasm, commitment and support of the IPC Classification Committee and management team to tackle the challenges of classification head-on.

"We discussed many of the issues currently encountered in classification and the opportunities we have in the future to improve the system, to make it more athlete-centred, understandable and transparent for all involved.

"We all appreciate this is not an overnight fix, but what is important is that the Board, the IPC Classification Committee and the management team are all aligned on the direction we need to go."

The Board briefed newly-appointed IPC acting director of classification Gen Duff to lead a strategic review.

To support this process, IPC Governing Board member and five-time Paralympic medallist Tim Reddish, former chairman of the British Paralympic Association, was appointed to act as a liaison between the IPC Classification Committee and the Board.

Parsons, the chief executive and general counsel Liz Riley also met with members of the IPC classification team, proving a forum to share issues and opportunities.

Following feedback from the affected International Federations, the Board has suspended with immediate effect a position statement originally approved in June 2018 which called for the phasing out of factor systems in major Para sport events and the Paralympic Games.

After a detailed review of feedback from impacted International Federations who do not currently support the phasing out of factor systems, the Board felt that insufficient consultation had taken place and further discussion was needed.

The subject of factors will now be considered further as part of a review of the IPC Athlete Classification Code due to begin in early 2021.

Factors is a system used to determine results in Para sports, where athletes with different sport classes compete against others in an event.

It typically uses statistical modelling to adjust race times and allow for the merging of results into one standard outcome.