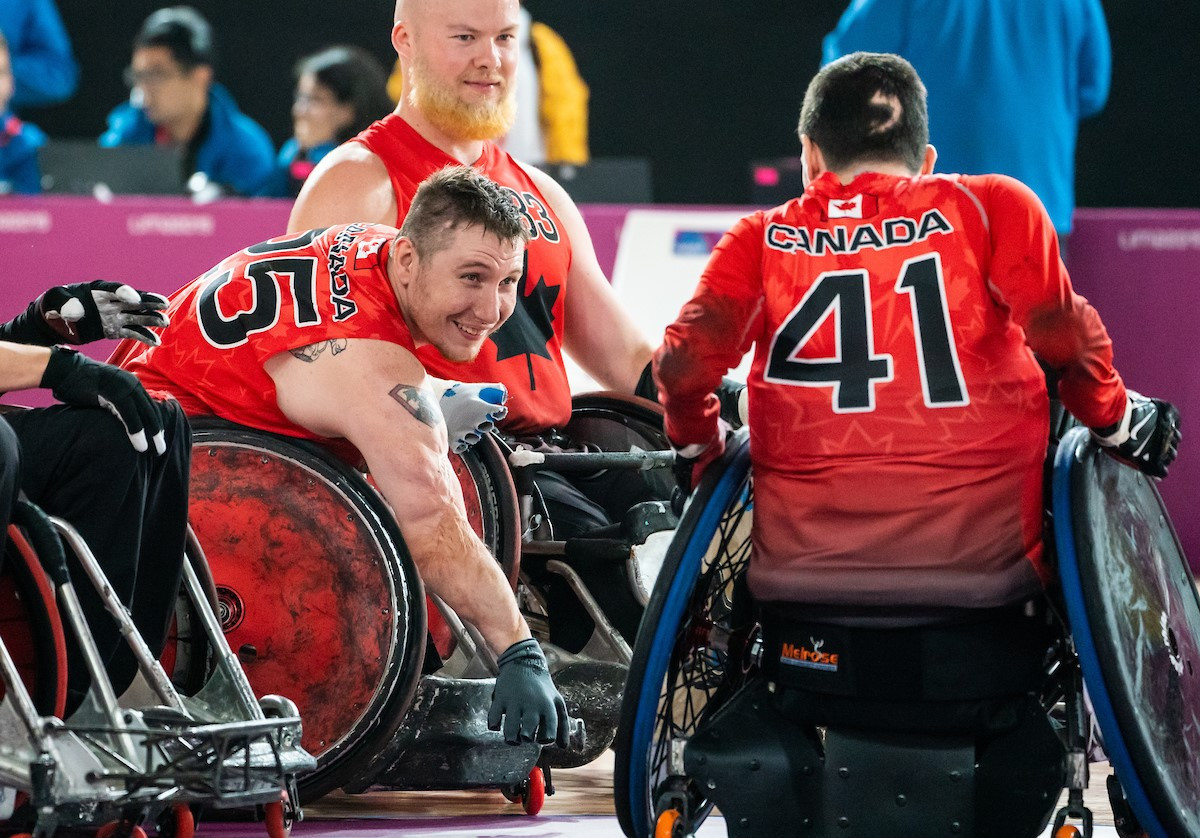 The event is due to be held at Richmond Olympic Oval from March 2 to 9.

Eight countries will participate to determine the last two positions in the wheelchair rugby competition at the Tokyo 2020 Paralympic Games.

Madell is the main player responsible for putting points on the board for Canada, who have been drawn into Pool B along with Sweden, Germany and Switzerland.

He joined the national team in 2012, at the age of 18, for that year’s Paralympics in London.

"Whenever you have that crowd cheering for you it just gives the team that extra boost."

Besides Simard, Mike Whitehead and Fabien Lavoie have both competed at four Paralympics and Travis Murao and Trevor Hirschfield at three apiece.

"We are bringing a very experienced roster to the qualifier," Canada’s head coach Patrick Côté said.

"The group includes multiple players that have been to Paralympics and competed on the biggest of stages numerous times, and I know they are hungry.

"Playing at home in Canada will be a major advantage for us, as we try to qualify for Tokyo 2020.

"The tournament will be very competitive, the margin for error very limited, so we will not take anybody lightly.

"Solid execution will be a big priority as we advance in the tournament."

"The level of play in international wheelchair rugby is getting better and better," he said.

Pool A will feature France, Brazil, Colombia and Thailand.

The top two finishers at the event will compete alongside Australia, Denmark, Britain, Japan, New Zealand and the United States at Tokyo 2020.