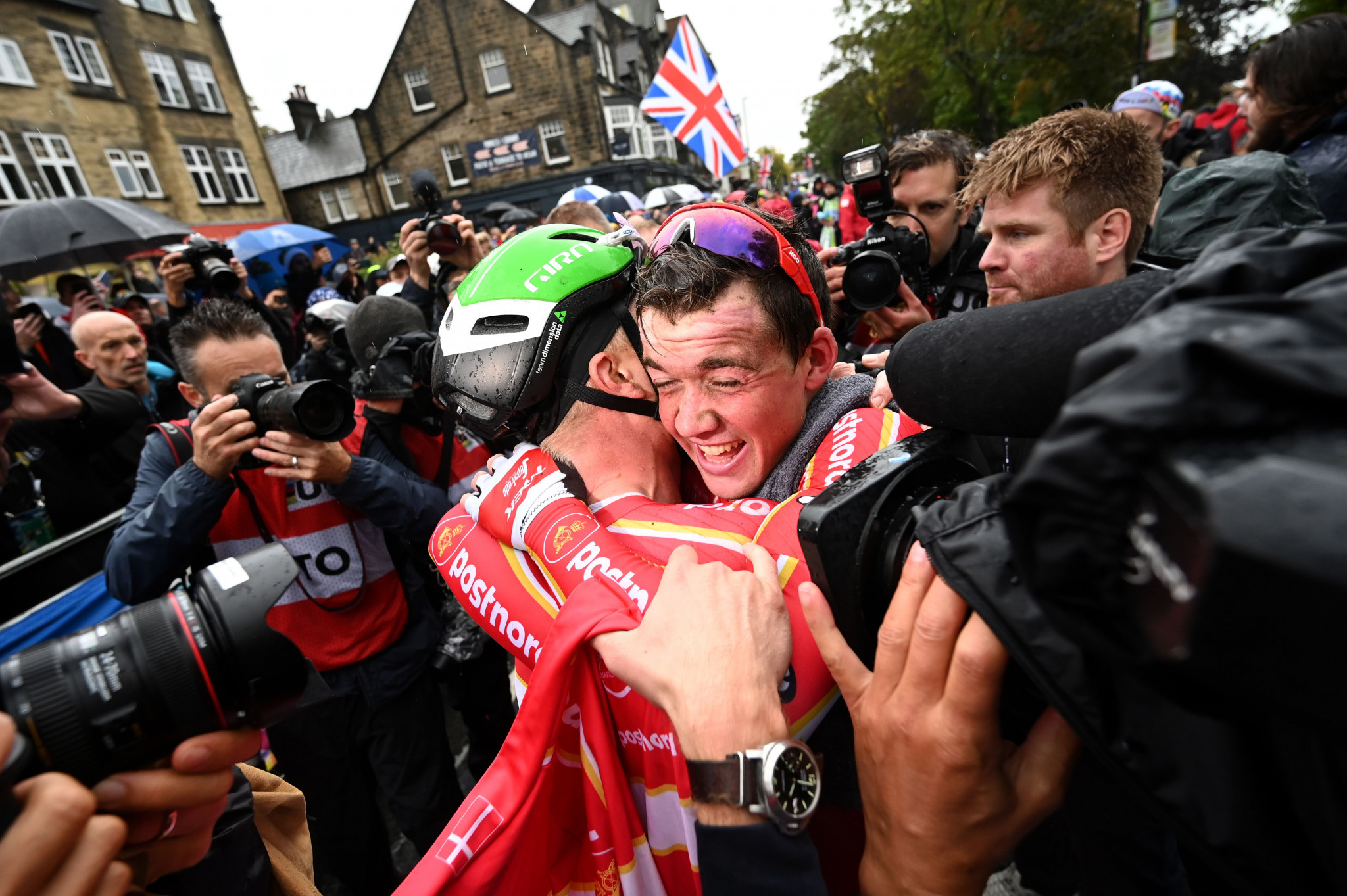 Global viewing figures for the last Championships were up from 250 million in 2018, increasing 31 per cent to 329 million last year, with viewers in 124 different countries.

Forty countries in Europe watched more than 6,500 hours of the championships held in Yorkshire in the United Kingdom, with host broadcasters the BBC showing every race live.

Belgium, The Netherlands and Germany all had comprehensive coverage too, contributing to the 38 per cent increase in global broadcast hours, tallying over 7,000.

"We pledged we would showcase Yorkshire to 250 million people across the globe, so to reach 329 million in 124 countries is very satisfying.

"We delivered an inclusive, innovative and inspiring Championships which I have no doubt will attract new visitors to our beautiful county for many years to come.”

The Championships returned to the UK. after a 37 year absence, as they were last hosted in the UK at Goodwood in 1982.

In 2019, Harrogate was the main hub of the Championships, which introduced a one-day international para-cycling event for the first time in its history.