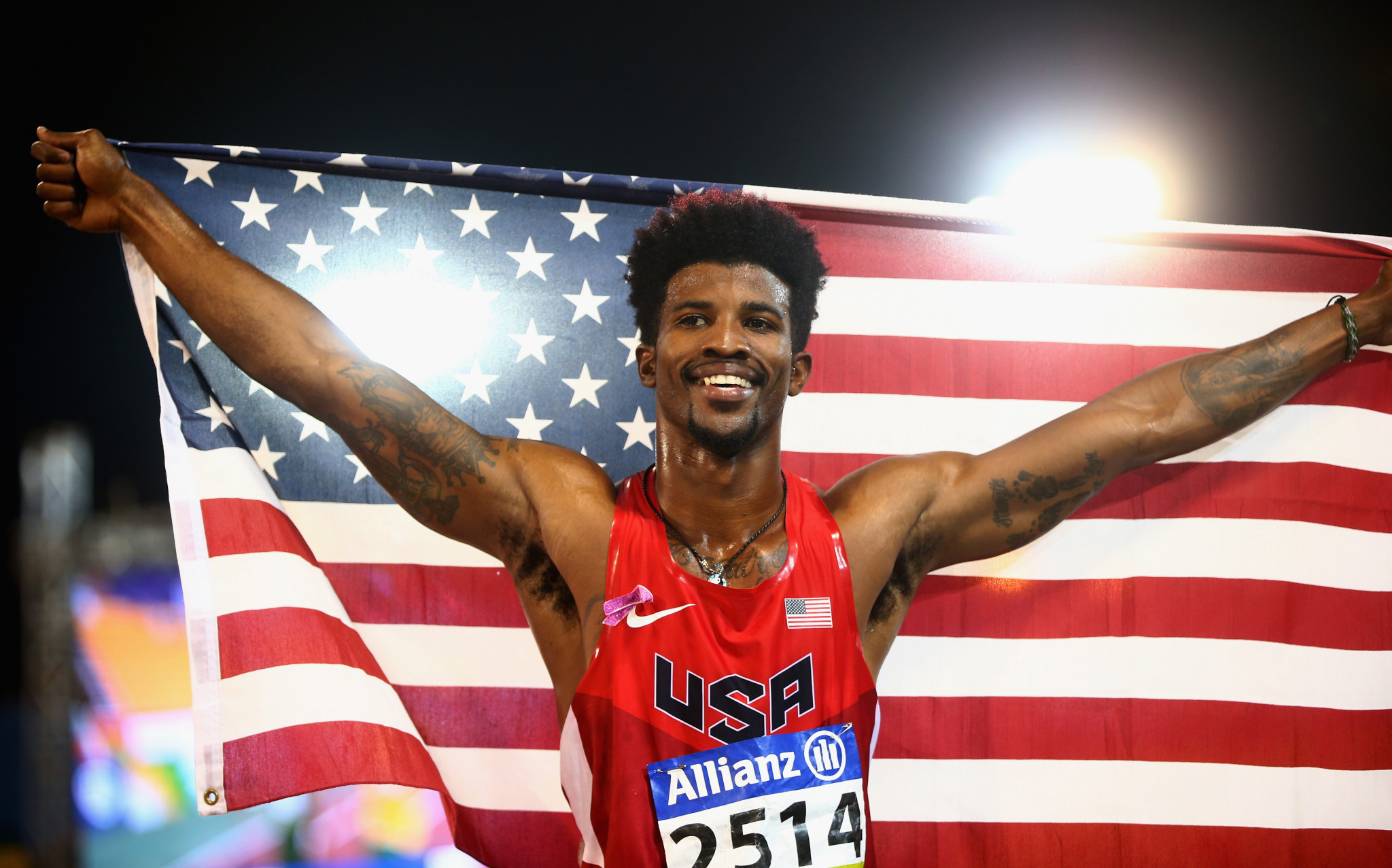 United States' Paralympics Track and Field have announced 54 athletes to their national squad ahead of Tokyo 2020.

The 34 men and 20 women will make up the roster that includes 37 Paralympians and 20 Paralympic medals.

This preliminary team will receive support in the build-up to the Games, with focus on the World Para Athletics Grand Prix events, including in Mesa in Arizona, at the Desert Challenge Games in April.

“Top to bottom, we have a great roster and it is also a nice mix of Paralympic champions and Paralympic hopefuls.

"It is obviously an important year with Tokyo 2020 right around the corner, and I think we have an excellent team lined up.”

Three athletes - Sophie Munter, Sydney Barta and Brittni Mason - join the squad for the first year after all having a stellar 2019.

With 62 athletes and four guides, the US took their largest athletics delegation in their history to Rio 2016.

Their 16 gold medals was the best in 20 years, when they topped the athletics table in their home Games in Atlanta in 1996.

The season will start in March ahead of the US Paralympic Team Trials which will take place in Minneapolis in Minnesota from June 25 to 28, which is when the team for the Games will also be selected.