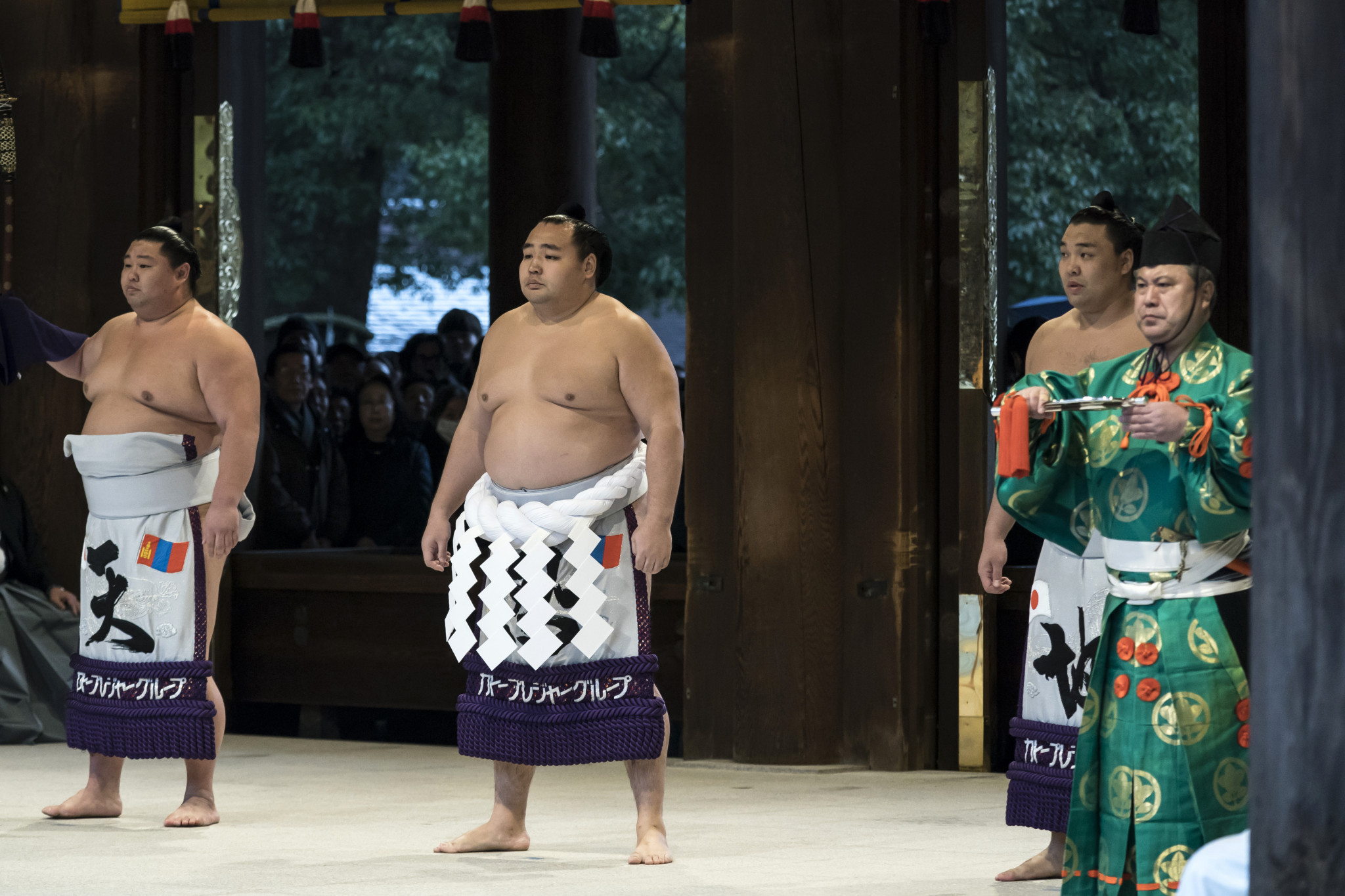 A sumo tournament is set to be organised in between this year's Olympic and Paralympic Games as part of the Tokyo 2020 Nippon Festival.

The Tokyo 2020 Nippon festivals are part of the official cultural programme for the Games, and due to be held from April to September 2020.

In addition to disseminating Japanese culture both inside and outside of the host country, the festival will give opportunities for people to participate in Tokyo 2020 through cultural and artistic activities.

A sumo tournament, entitled "Grand Sumo", has now been added to the programme, scheduled for August 12 and 13 at Tokyo's Ryogoku Kokugikan Sumo Arena during the period between the Olympic and Paralympic Games.

The event is expected to deepen global understanding of Japan’s traditional sport of sumo and bring it to the attention of a more diverse audience.

"I am confident that not only domestic sumo fans, but also many foreigners visiting Japan can enjoy the goodness of sumo and Japanese tradition," said Tokyo 2020 vice-president Toshiaki Endo.

"It will also be a friendly event for those with physical disabilities, and I’m sure it will offer positive momentum heading into the Paralympic Games."

Arena announcements will be made in both English and Japanese during the tournament, and attendees will have chances to mingle with wrestlers and take photos together.