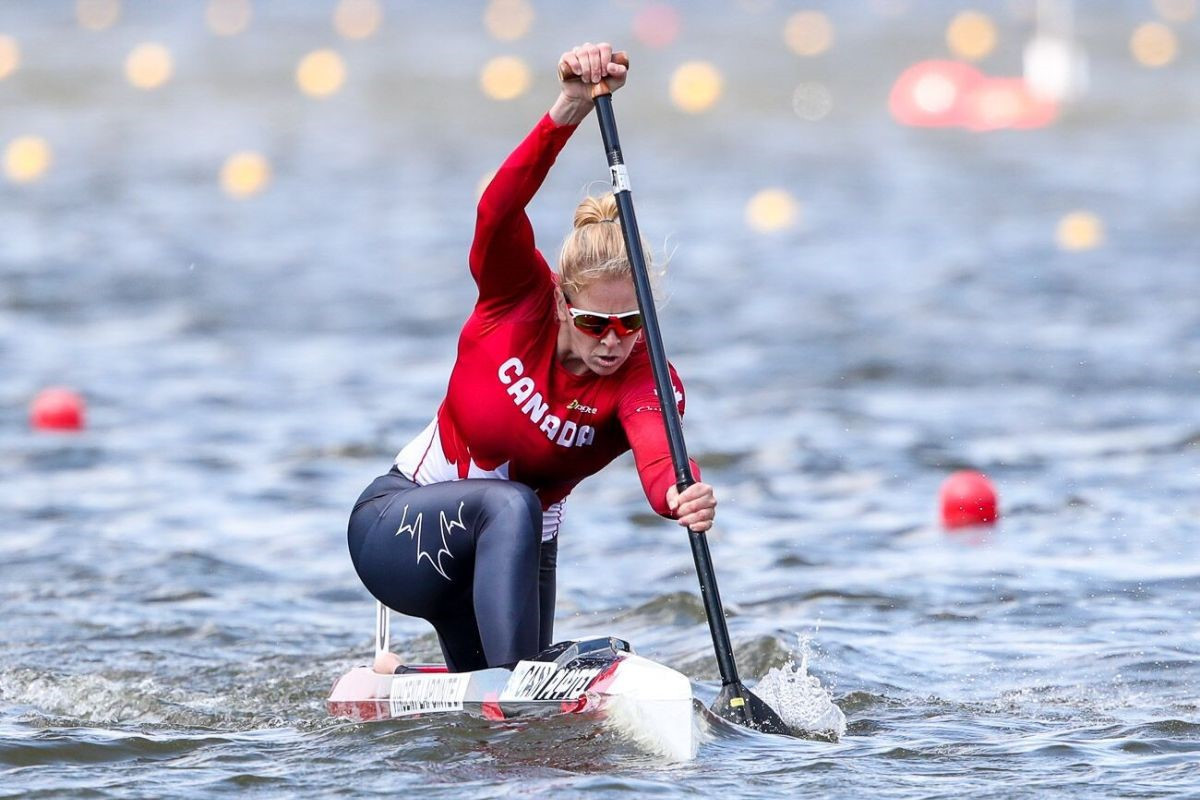 Eleven-time world champion canoeist Laurence Vincent-Lapointe has been cleared to return to competition after it was ruled she did not knowingly take a banned substance.

The 27-year-old Canadian failed a drugs test on the eve of last year's International Canoe Federation (ICF) Canoe Sprint World Championships in August, when trace amounts of ligandrol were detected.

She was provisionally suspended before attending a hearing in front of the ICF's anti-doping panel, which has now ruled in her favour.

It has been decided that she was the victim of third-party contamination after having sex with her boyfriend.

Ligandrol was found in the supplements he was using.

The verdict means Vincent-Lapointe can resume training for this year's Olympic Games in Tokyo.

"After taking into consideration scientific expert evidence provided by Ms Vincent-Lapointe's legal team, and also the minuscule traces of ligandrol found in the athlete's sample, the ICF has accepted that Ms Vincent-Lapointe did not knowingly take the illegal substance," the ICF said.

"The ICF has accepted Ms Vincent-Lapointe's evidence which supports that she was the victim of third-party contamination, and has cleared her to return to training and competition immediately."

Vincent-Lapointe had always insisted on her innocence and claimed she was "shocked and devastated" by the situation.

When used for doping, ligandrol can stimulate muscle growth like anabolic steroids.

"I was so mad that he could have been the source but, at the same time, I was so relieved that after months and months of looking for it, we had found how I was contaminated," Vincent-Lapointe said in a press conference.

"It's not something as athletes we think about, because usually you think about what you come into contact with.

"I had trouble waking up in the morning.

"I had no goal, nothing to push me forward."

Canoe Kayak Canada chief executive Casey Wade added: "We are thrilled that Laurence was cleared of any wrongdoing and can return to training with the team in Florida.

"This has been a very difficult period for Laurence, her partner Katie Vincent and the entire team of paddlers who have demonstrated such strength and tenacity over the last five months.

"We look forward to building our momentum as a team to podium success in Tokyo."

Tokyo 2020 would be her first Olympics as her canoeing events have not been included on the sports programme.

Only kayaking disciplines have been contested by women at previous Games but that will change in Japan due to the International Olympic Committee's push towards gender equality.

Last year's Canoe Sprint World Championships, held in Szeged in Hungary, were a qualifier for Tokyo 2020 but Vincent-Lapointe was unable to race due to her suspension.

The country will have another chance at May's Pan American Canoe Sprint Qualifier in Curitiba in Brazil.