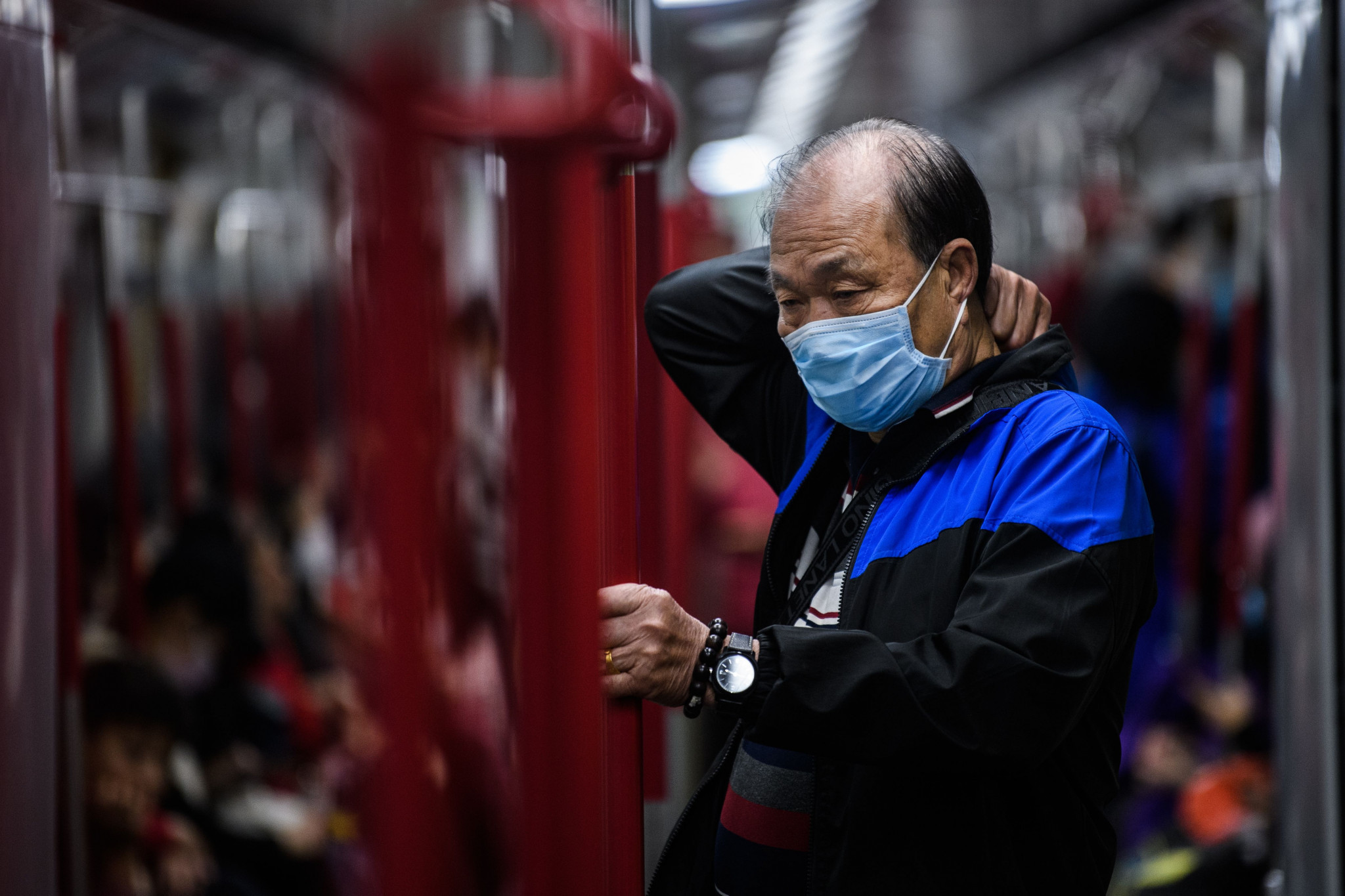 The International Basketball Federation (FIBA) Women's Olympic Qualifying Tournament has been moved from Foshan in China to Belgrade in Serbia due to fears over the coronavirus outbreak.

The virus has killed 81 people in China so far, with nearly 3,000 confirmed cases across the country.

FIBA said in a statement: "After having carefully evaluated the developments regarding the coronavirus outbreak and placing as main priority the safety of the participating players and team delegation members, the FIBA Executive Committee decided to relocate the tournament to Belgrade, Serbia, where one of the other three FIBA Women’s Olympic Qualifying Tournaments will be played."

The remaining two FIBA Women’s Olympic Qualifying Tournaments are due to be played in Bourges in France and Ostend in Belgium.

The rearranged tournament in Belgrade will take place on the original dates from February 6 to 9.

In tennis, the Fed Cup Asia/Oceania Group has also been moved from Dongguan to Kazakhstani capital Nur-Sultan due to the outbreak.

A statement from the International Tennis Federation declared: "The decision to move the event to a different venue was taken due to increasing travel restrictions in China at the present time and followed consultation with independent security advisors."

The national Lunar New Year holiday has been extended in China by three days in an attempt to contain the spread of the virus.

The Asian Football Confederation women's Olympic football qualifying tournament has just been moved from Wuhan, the city at the centre of the crisis, to Sydney.

The Hong Kong Marathon, scheduled for February 8 and 9, has been cancelled due to growing fears of spreading, with the Chinese territory declaring the highest level of emergency in response to the outbreak.

Five competitions in China have now been affected by the spread of the coronavirus in less than a week.