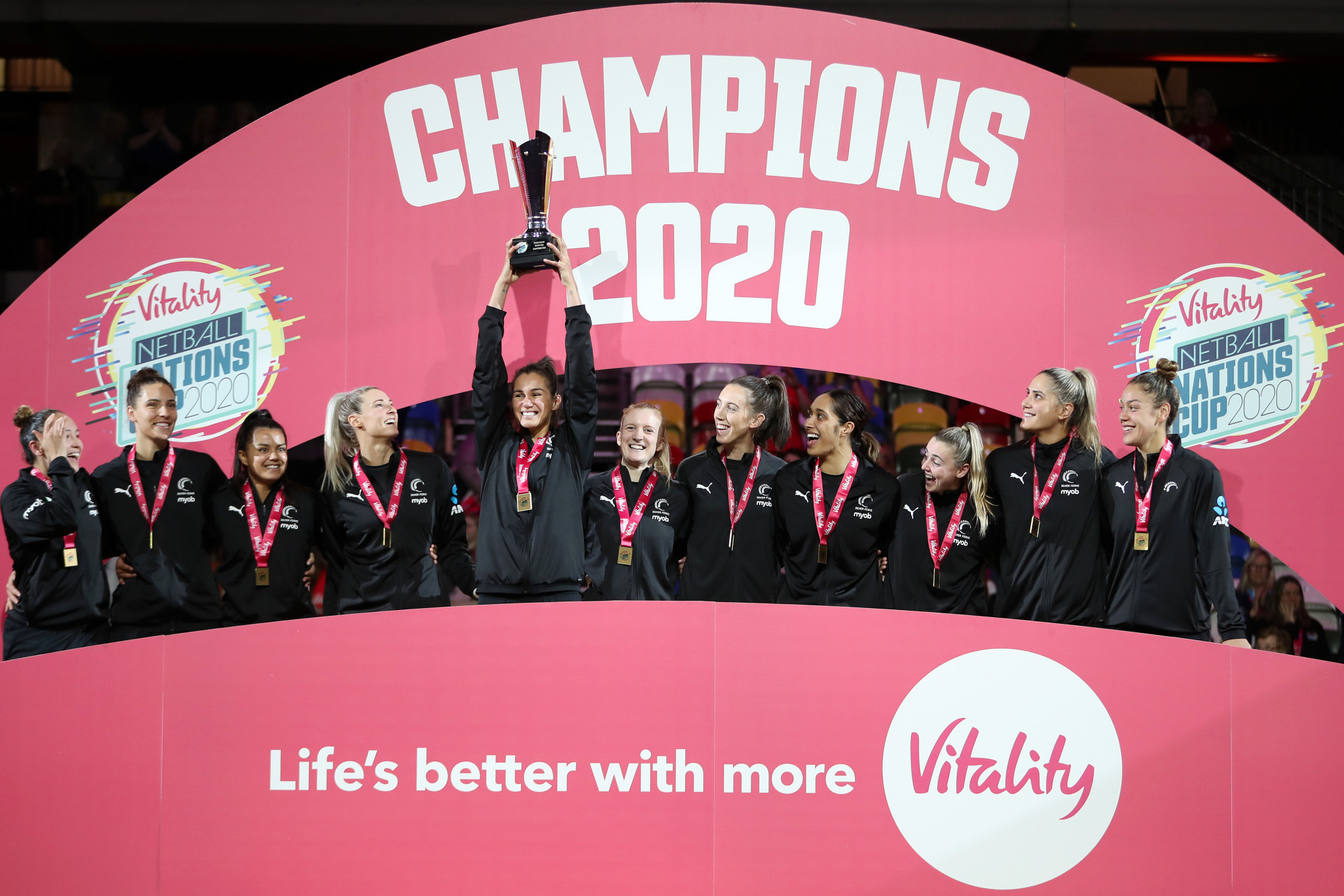 New Zealand were the victors in the inaugural Netball Nations Cup in London.

The reigning world champions came up against Jamaica in the final at the Copper Box Arena.

Jamaica matched the Silver Ferns during the first two quarters, going into the halftime break with the score level at 30-30.

New Zealand edged ahead from there, ending the third quarter with an eight-goal advantage before securing a 67-56 victory.

Jane Watson was named player of the tournament, having played a significant role for the winning team.

They were triumphant once again, edging past their opponents 65-63 to finish with the bronze medal.

Four teams had contested the Nations Cup in a round-robin format.