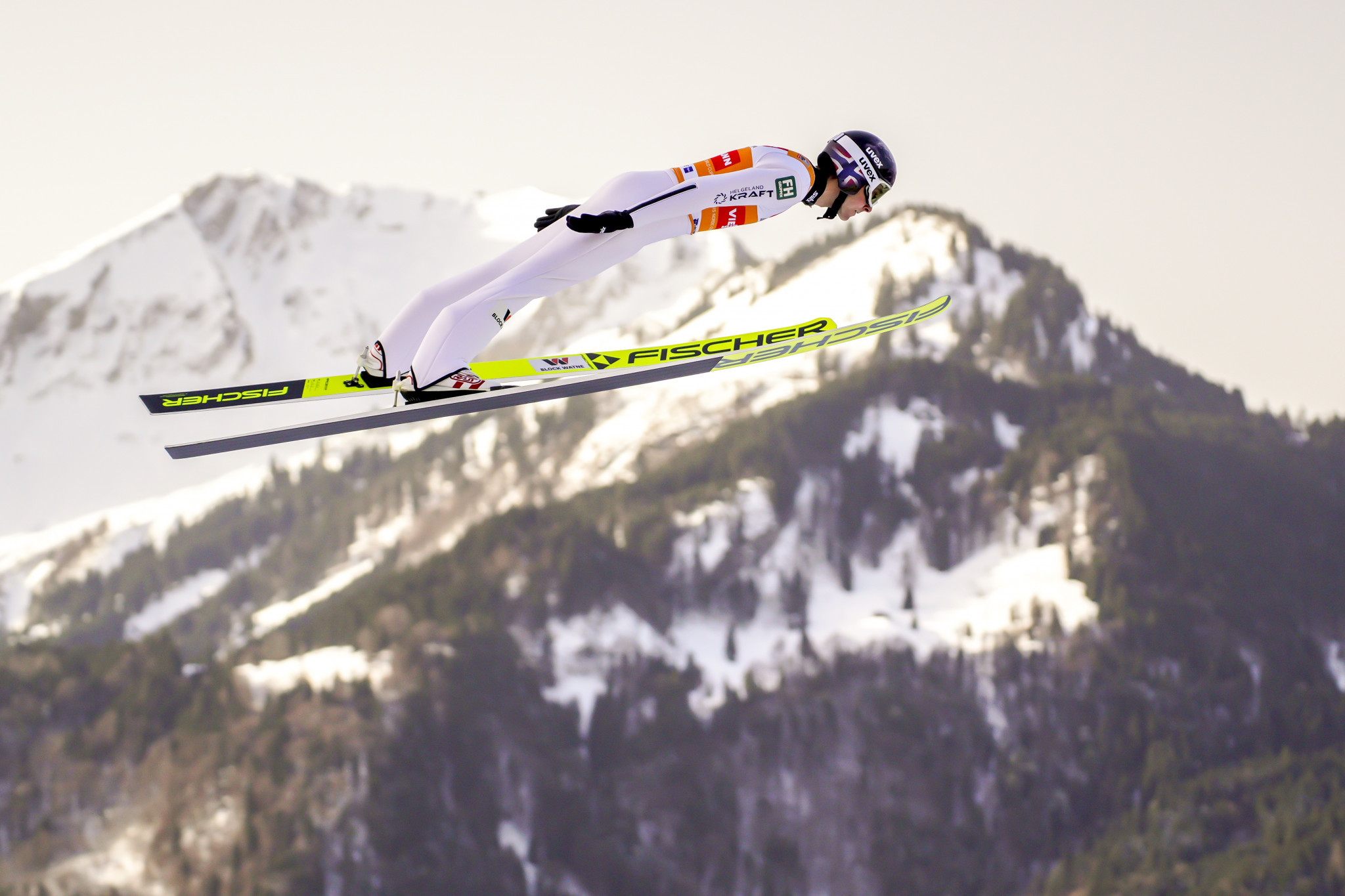 Norway's Jarl Magnus Riiber maintained his dominance of this season’s International Ski Federation (FIS) Nordic Combined World Cup as he earned his eighth victory of the season at the newly renovated German venue of Oberstdorf.

His fellow Norwegian Jens Oftebro had started with a slight advantage having won the jump with 146.4, but he ended up in second place overall by six seconds.

Third place went to Austria’s Franz-Josef Rehrl, who scored 140.7 in the jump and finished eight seconds adrift of Riiber.

For Oberstdorf local Vinzenz Geiger, who has beaten Riiber twice in earning two World Cup wins this season, there was disappointment as he had to settle for 18th place, finishing 1min 19.7sec behind his rival having scored only 106.8 points on his jump.

After 10 of the 21 scheduled events, Riiber leads the overall standings with 960 points, with fellow countryman Joergen Graabak a distant second on 621.

The World Cup circuit moves on to three days of competition on the small hill at the Austrian resort of Seefeld, starting next Friday (January 31).