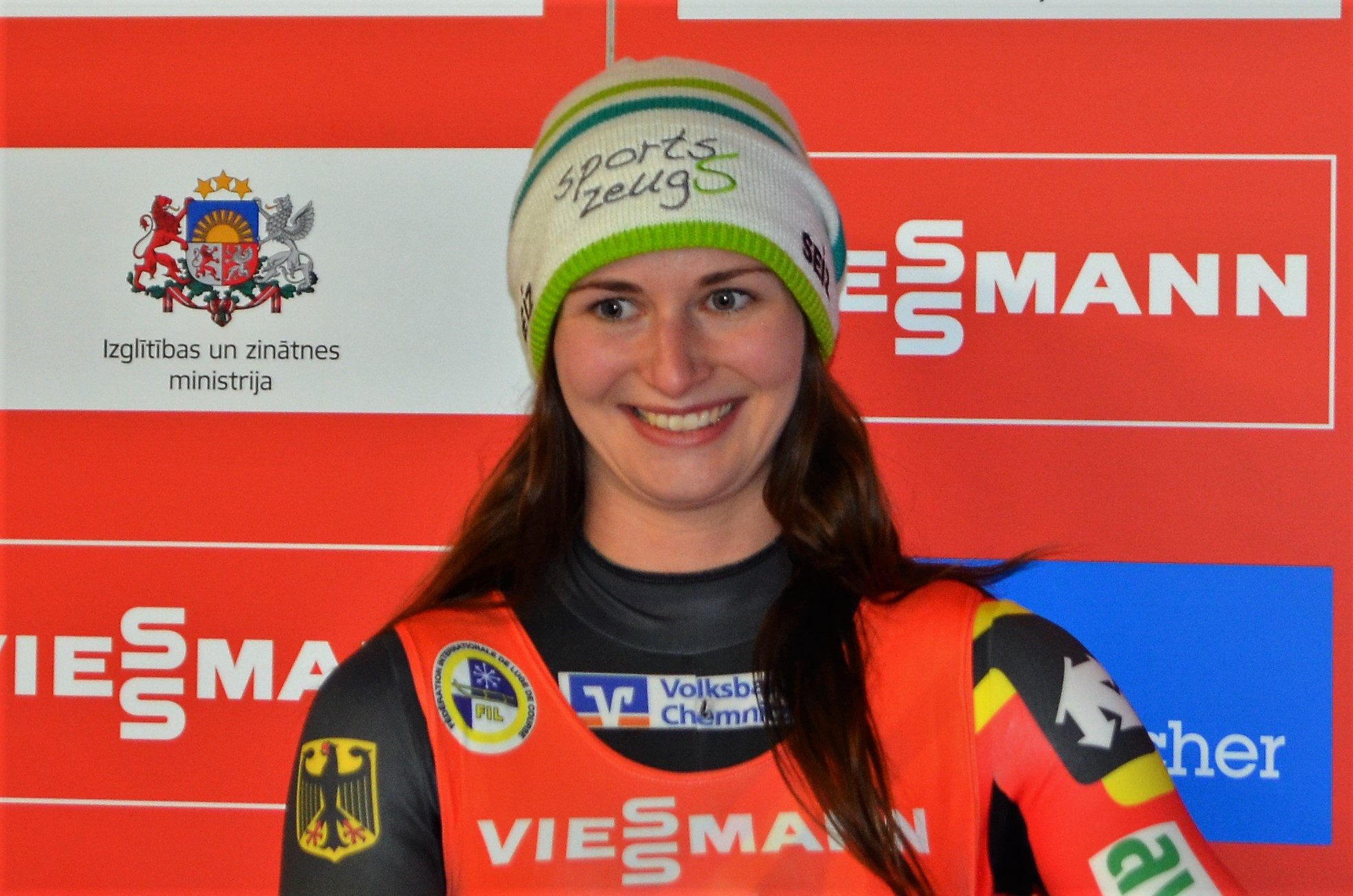 Julia Taubitz of Germany took the lead in the International Luge Federation (FIL) World Cup standings after triumphing in the sprint event in Sigulda.

The 23-year-old won yesterday's singles competition in the Latvian town, today topping the podium in the sprint with a time of 31.334sec.

Russia's Viktoriia Demchenko and Tatyana Ivanova finished second and third in 31.403 and 31.458 respectively.

Taubitz's victory saw her move to the top of the overall World Cup standings with 750 points.

Ivanova slipped to second on 737, while Demchenko trails in third on 537.

There was also competition in the men's singles and sprint events.

Semen Pavlichenko of Russia then triumphed in the sprint race in 29.082.

Italy's Dominik Fischnaller was second in 29.151, while Gleirscher recorded another third-place finish in 29.156.

Repilov is the current leader of the World Cup standings with 653 points, followed by Fischnaller on 595 and Pavlichenko on 524.

Gold in the doubles sprint went to home favourites Kristens Putins and Imants Marcinkevics in 31.713.

The was more joy for the crowd when Latvian brothers Andris and Juris Sics claimed a joint second in 31.720, with Emanuel Rieder and Simon Kainzwaldner of Italy finishing in an identical time.

World Cup action continues in the German town of Oberhof on Saturday and Sunday (February 1 and 2).