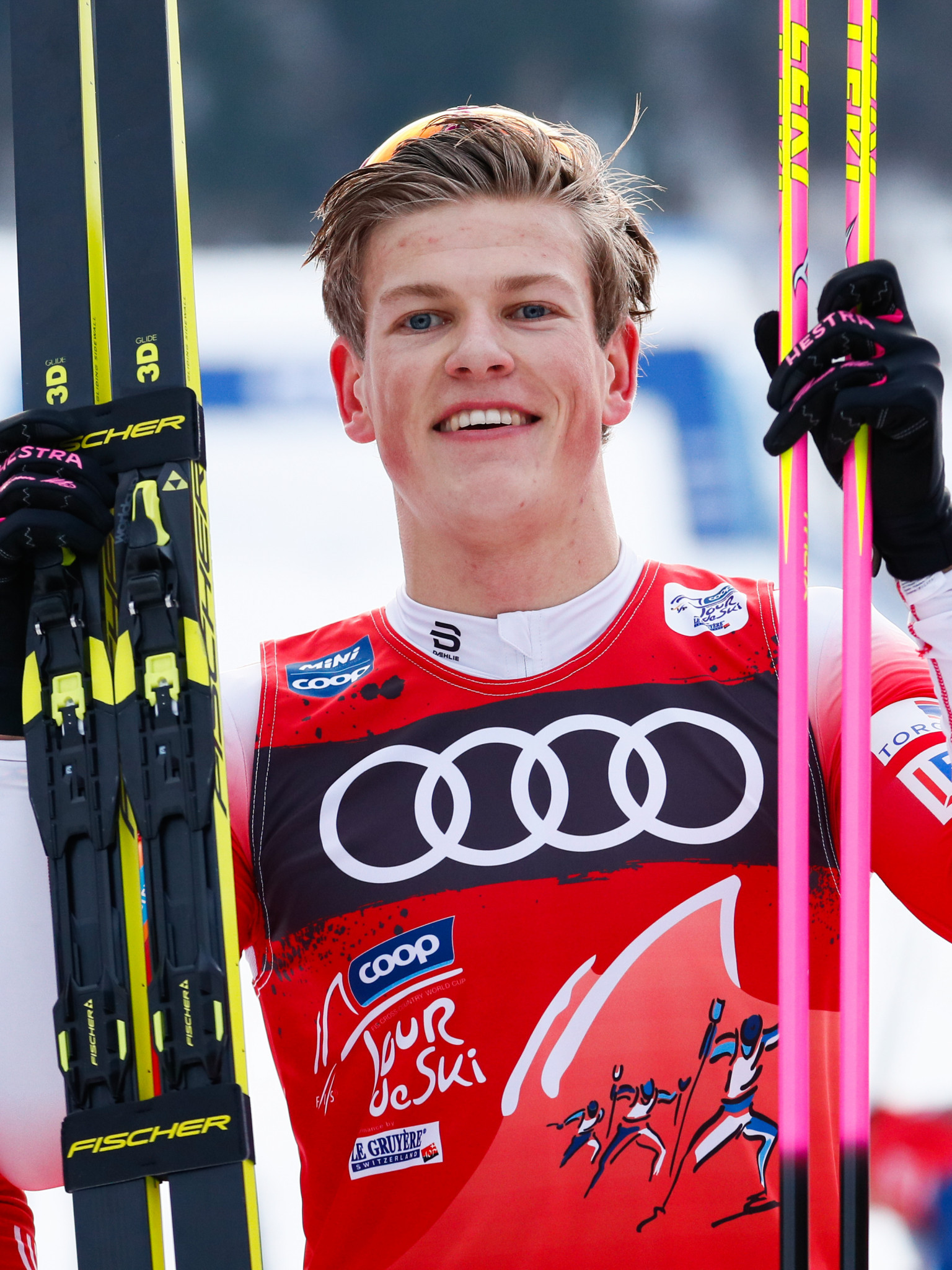 Norway locked out the podium as Johannes Høsflot Klæbo won the men's sprint ahead of his two team mates at the International Ski Federation (FIS) Cross-Country World Cup event in the German resort of Oberstdorf.

Klæbo's lead never looked in doubt and he won by two seconds, with Paal Golberg having just enough to take silver over Erik Valnes.

Italy’s Federico Pellegrino was best of the rest in fourth.

In the women’s sprint, Russia’s Natalia Nepryaeva held off the Slovenian Anamarija Lampic to win, with just 0.26 seconds between them.

Lampic had qualified from a fast semi-final in first, with American Jessica Diggins - who secured the last place in the final - taking the bronze medal ahead of team mate Sophie Caldwell.

Klæbo's dominant win puts him atop the World Cup sprint rankings after France’s Lucas Chanavat could only finish 29th, while Pellegrino moves into fourth place overall behind Russia’s Gleb Retivykh.

The victorious Norwegian is also now second in the overall cross-country standings.

In the women’s sprint rankings, Lampic’s silver takes her to the top ahead of Sweden’s Linn Svahn, who finished fifth in the final.

Nepryaeva’s maximum points take her into third and second in the overall cross-country standings.