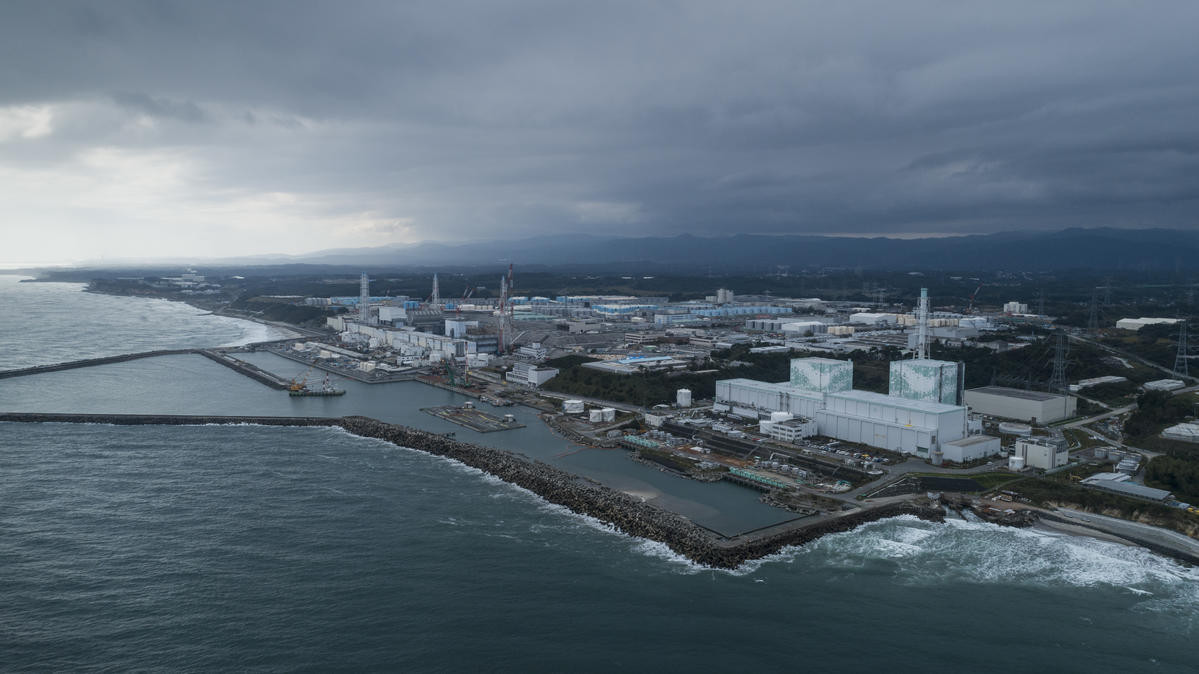 Participants and spectators attending the Olympic Torch Relay in Fukushima prefecture have been promised that it is safe and they will not be exposed to radiation.

Fukushima prefecture, home to the wrecked Fukushima Daiichi Nuclear Power Plant, has moved to try to reassure people amid continuing concerns that it is dangerous.

The Torch Relay for Tokyo 2020 is scheduled to begin on March 26 at J-Village, a football training facility in Fukushima used as an operations base for workers who battled the 2011 nuclear crisis.

Members of Japan's FIFA Women’s World Cup-winning squad from 2011 are due to start the Relay.

Earlier this month, it was revealed that Futaba, one of the towns in Japan worst affected by the Fukushima nuclear disaster, has been added to the route of the Torch Relay.

More than 260 people are due to carry the Torch during its three-day stay in Fukushima.

In March 2011, the entire population was evacuated as a result of the disaster, and in the last nine years only four per cent of the town has been open to visitors as it is located within the 20-kilometres exclusion radius around the damaged plant and remains mostly uninhabitable.

Of more than 24,000 monitoring spots along the Torch Relay route in Fukushima, one in Iitate village, 150 miles northeast of Tokyo, had the highest reading, at 0.77 microsieverts per hour, the prefecture’s latest survey conducted last month showed.

A four-hour stay there would bring radiation exposure to 3.08 microsieverts, or 0.003 millisieverts, well below the Government’s target of keeping the public’s annual exposure arising from the nuclear accident below 1 millisievert, news agency Reuters reported.

By comparison, an air traveller is exposed to 0.1 to 0.2 millisieverts of radiation during a round trip between Tokyo and New York City, Reuters claimed.

"This won’t be posing any problem for holding the Torch Relay,” Fukushima prefecture said in a statement.

The radiation level in Iitate is about 20 times higher than that of downtown Tokyo, which registered at 0.037 microsieverts per hour, according to the web page of Japan’s nuclear watchdog, the Nuclear Regulation Authority.

A 9-magnitude earthquake and massive tsunami hit eastern Japan on March 11 2011, triggering the worst nuclear disaster since Chernobyl in 1986.

Tokyo 2020 today holds a rehearsal of the Olympic Flame Handover Ceremony scheduled to take place at the Panathenaic Stadium in Athens on March 19.