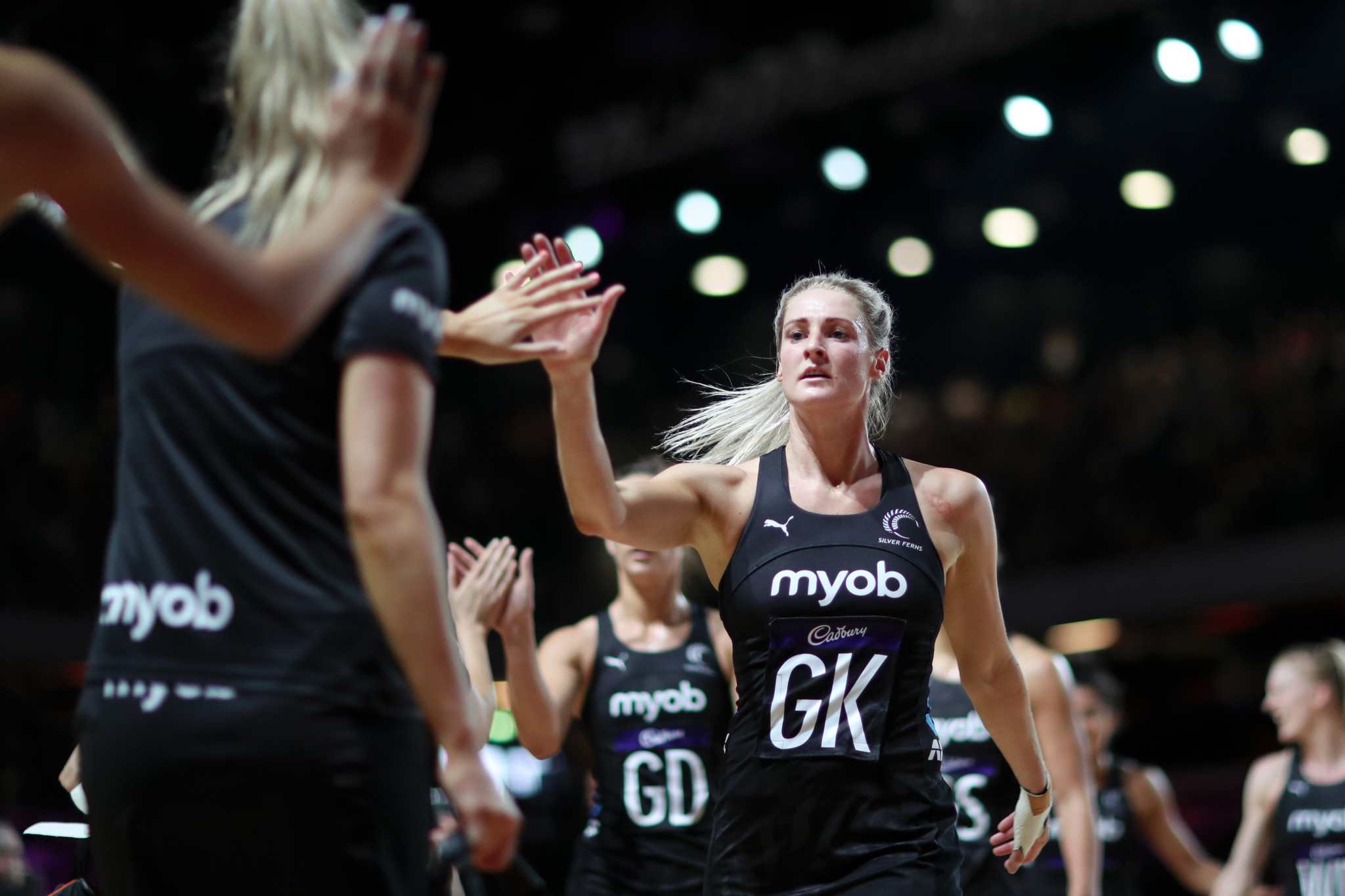 New Zealand and Jamaica are set to meet in the final of the Netball Nations Cup in England.

The reigning world champions were kept on their toes by South Africa in their last game of the round-robin stage, getting past their opponents 48-41 at the Copper Box Arena in London.

"I'm glad we grinded it out and went toe-to-toe it got pretty close there with South Africa coming back," said New Zealand coach Noeline Taurua, as reported by NZ Herald.

"Some of those players out there need that experience – it's a bit like going to the dentist and pulling your teeth.

"I'm really happy they were able to get on top.

"It wasn't an easy match and I think that's a positive for us."

Jamaica stand in the way of New Zealand and the Nations Cup title, having overcome hosts and Commonwealth Games gold medallists England 70-66.

The Jamaican side had gone into the final quarter of the match with a 13 goal advantage, having to hold off an English onslaught to progress.

The gold-medal match is scheduled for tomorrow, preceded by England and South Africa's clash for bronze.