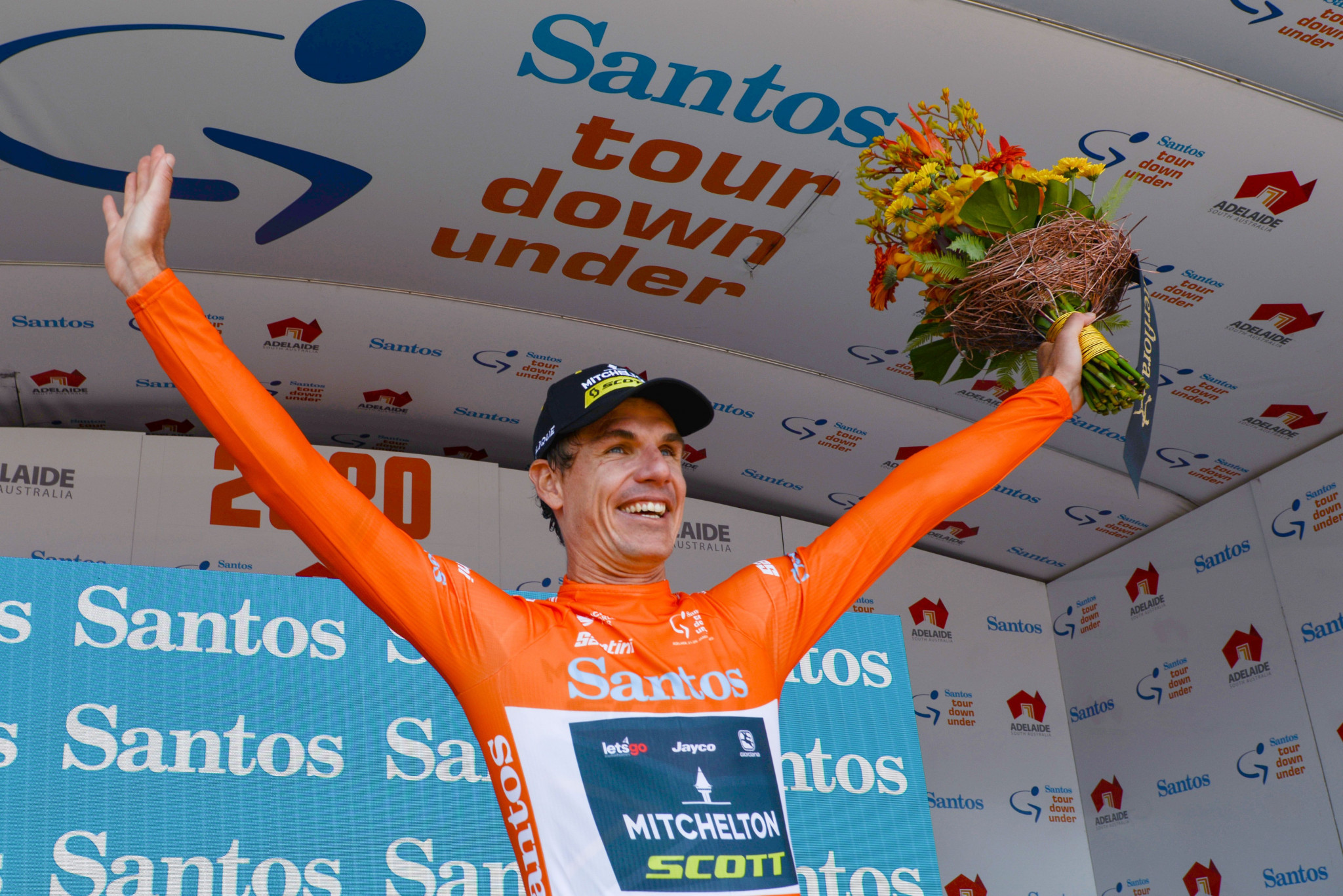 South Africa’s Daryl Impey has put himself in position to win a hat-trick of Tour Down Under titles ahead of tomorrow’s sixth and final stage after taking over from home rider Richie Porte at the head of the general classification.

The honours on the day after the 149.1km fifth stage from Glenelg to Victor Harbor went to Italy’s Giacomo Nizzolo, riding for the newly-branded NTT Pro-Cycling team, who won the closing bunch sprint in 3 hours 32 minutes 45 seconds.

Impey, tenth, and Porte, eighteenth, were given the same time, but the South African, who had begun the day three seconds behind Australia’s Trek-Segafredo veteran, moved two seconds ahead after collecting time bonuses for finishing first and second in the day’s two intermediate sprints.

Impey, winner of this event in 2018 and 2019, will thus wear the leader’s ochre jersey going into the finale of this International Cycling Union World Tour curtain raiser in South Australia tomorrow – a 151.5km run from McLaren Vale to Willunga Hill.

Nizzolo was perfectly placed to hold off all challengers in Victor Harbor.

"I cannot thank my teammates enough,” he said.

“They did a great, great job.”

Rob Power of Team Sunweb is third in the general classification at nine seconds, with Mitchelton-Scott’s Simon Yates fourth at 13 seconds, and George Bennett, riding for Jumbo-Visma, fifth at 16 seconds back.