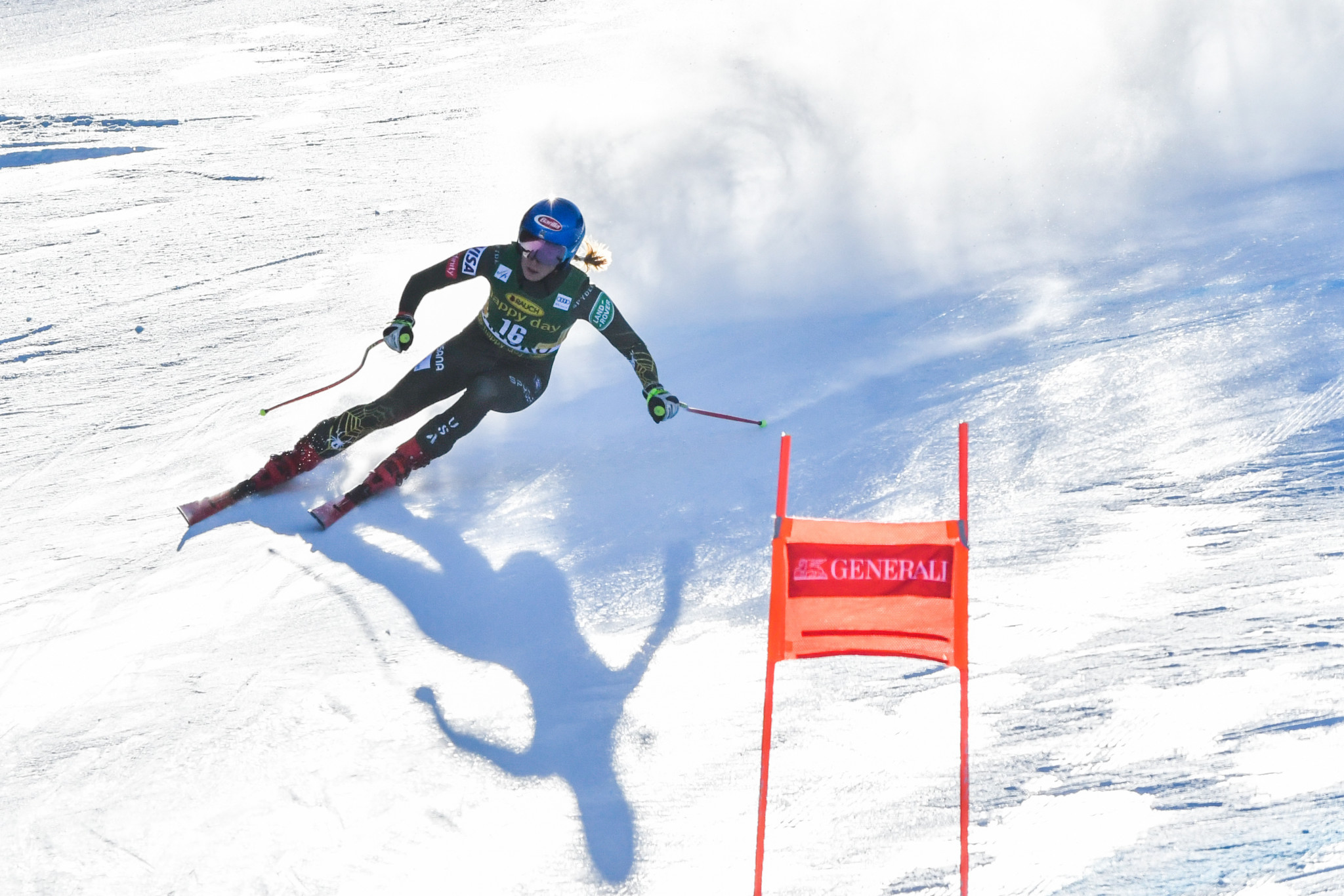 Mikaela Shiffrin of the United States earned only the second International Ski Federation (FIS) Alpine Skiing World Cup downhill victory of her career, triumphing in the Bulgarian town of Bansko.

She has never quite made her mark in the downhill discipline, however, having only topped the podium once before, in Lake Louise in 2017.

Despite this, Shiffrin triumphed today in difficult conditions, crossing the line in 1min 29.79sec.

She finished in front of Federica Brignone of Italy in 1:29.27, while Joana Haehlen of Switzerland came in at 1:30.02 to record her first World Cup podium placing.

Shiffrin is now up to second in the downhill standings on 206 points, with Corinne Suter of Switzerland, who had to make do with 14th place today, leading on 243.

Ester Ledecka of the Czech Republic is third on 193 points.