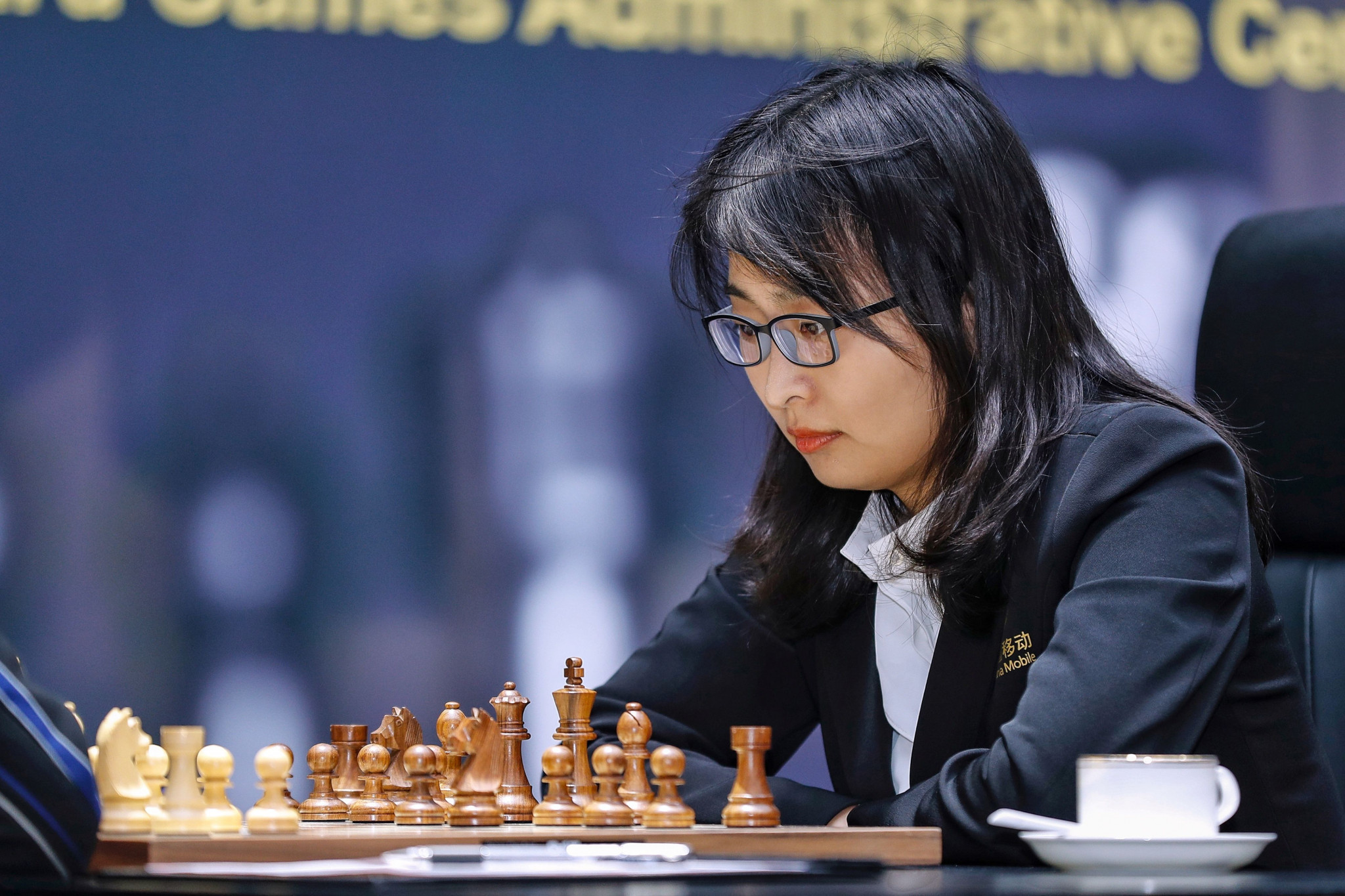 Ju Wenjun of China won the tiebreak at the Women's World Chess Championships to retain her title.

Aleksandra Goryachkina of Russia forced the encounter into tiebreaks yesterday, drawing the 12th and final match with Ju 6-6.

The first two games were drawn, before Ju triumphed in the third game playing with the white pieces.

She then narrowly held on for a draw in the fourth game with black to keep her world title.

The first six matches had been held on Ju's home turf in Shanghai.