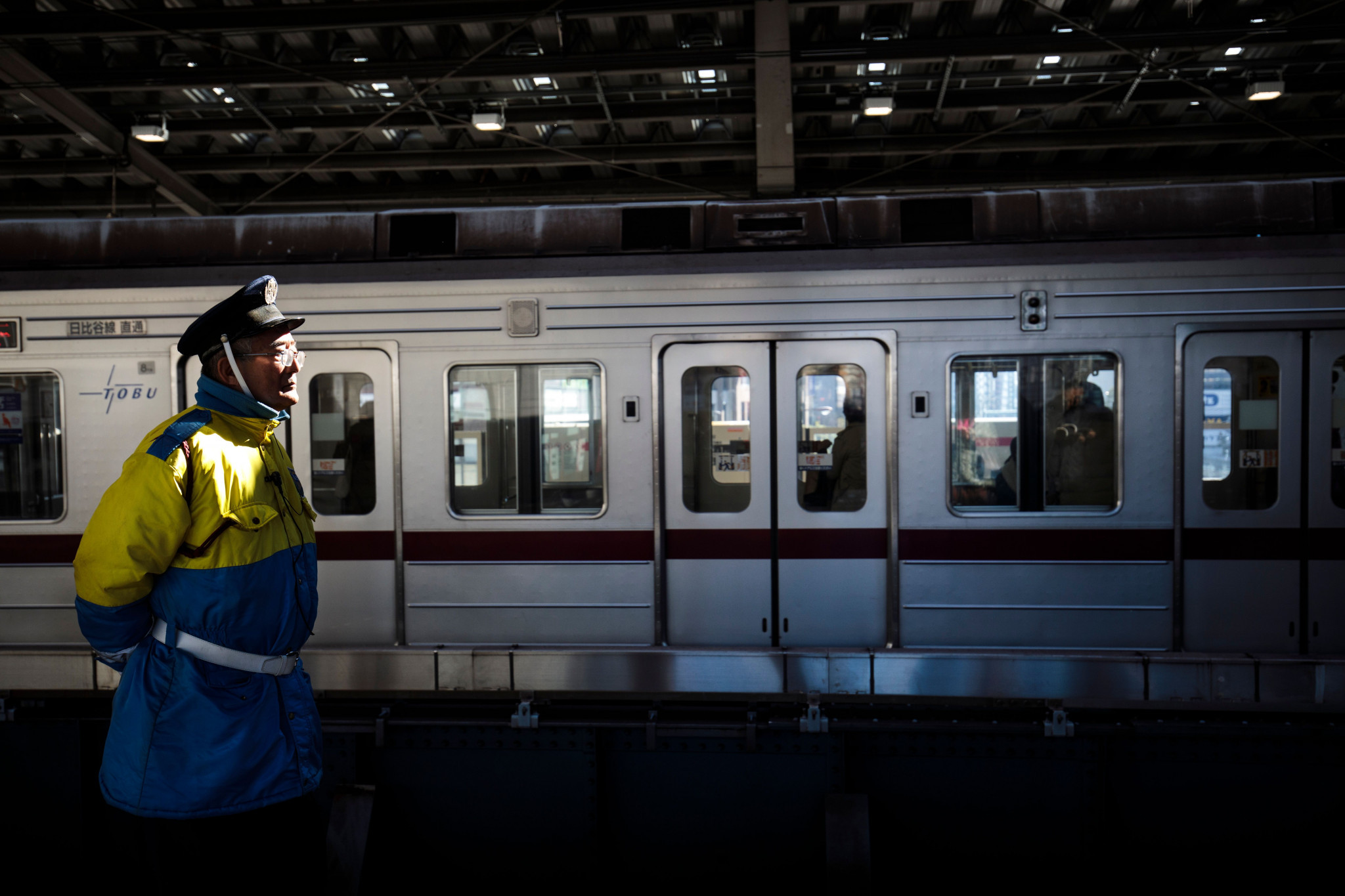 Late-night train services will be offered to locals who attend this year's Olympic Games in Tokyo.

Tokyoa 2020 and Tokyo Metropolitan Government have confirmed they are making arrangements with train operators, according to Japanese agency Kyodo News.

Eight venues are scheduled to hold events in the metropolitan area of the city lasting until 11pm local time or later.

As a result, train and subway services will be extended on around 60 lines operated by 10 companies - timetables will be finalised around April.

With the Olympic venues concentrated around seaside areas, the Rinkai Line will operate until around 2am.

Railway operators may also be asked to run extra daytime trains, where certain events are expected to cause congestion.

For venues outside the capital, Tokyo 2020 is considering extending train service hours for those watching football matches at Sapporo in Hokkaido, Rifu in Miyagi Prefecture and Kashima in Ibraki Prefecture.