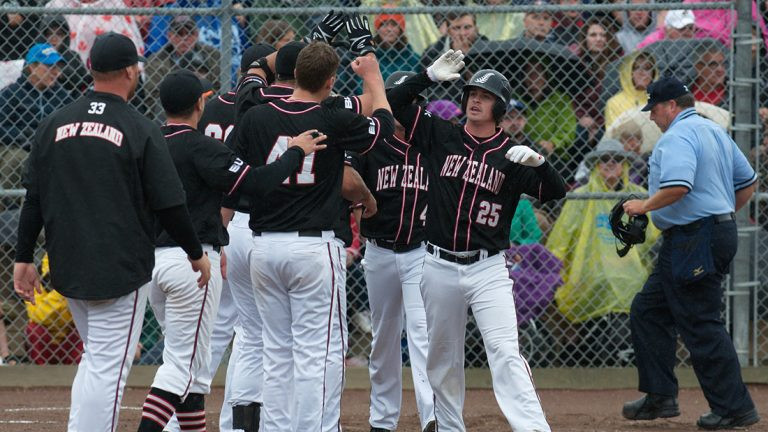 The World Baseball Softball Confederation (WBSC) has announced the schedule for its new event - the Under-18 Men's Softball World Cup, which starts in New Zealand next month.

The new tournament, which features the top young softball players in the world, boasts an intense schedule of 50 matches across nine days at Colquhoun Park in Palmerston North, New Zealand.

All 12 teams will be in action on a busy opening day, with hosts New Zealand facing the new leaders in the men's softball world rankings, Japan, in the game of the day, following the tournament's Opening Ceremony.

Five of the top 10 teams in the new men's softball world rankings are participating.

Following a five-day opening round, the top-three teams from each group will advance to the next phase of the competition - the super round.

The two teams with the best record after the super round will play in the World Championship Game on March 1, while the third and fourth-placed teams will contest the bronze medal.

Tickets for the event, including daily passes, can be purchased through international online ticketing service Ticket Rocket.

The official website has been launched in six languages, including English, French, Japanese, Korean, Spanish and traditional Chinese.

This will be the first under-18 tournament for softball, and it replaces the under-19 Junior Men's Softball World Championship, held for the last time in Canada in 2018.

To correspond with the launch of the new under-18 Softball World Cup, continental qualifiers were staged in Africa, the Americas, Asia and Europe.

Broadcast and livestream coverage of the event has yet to be finalised.