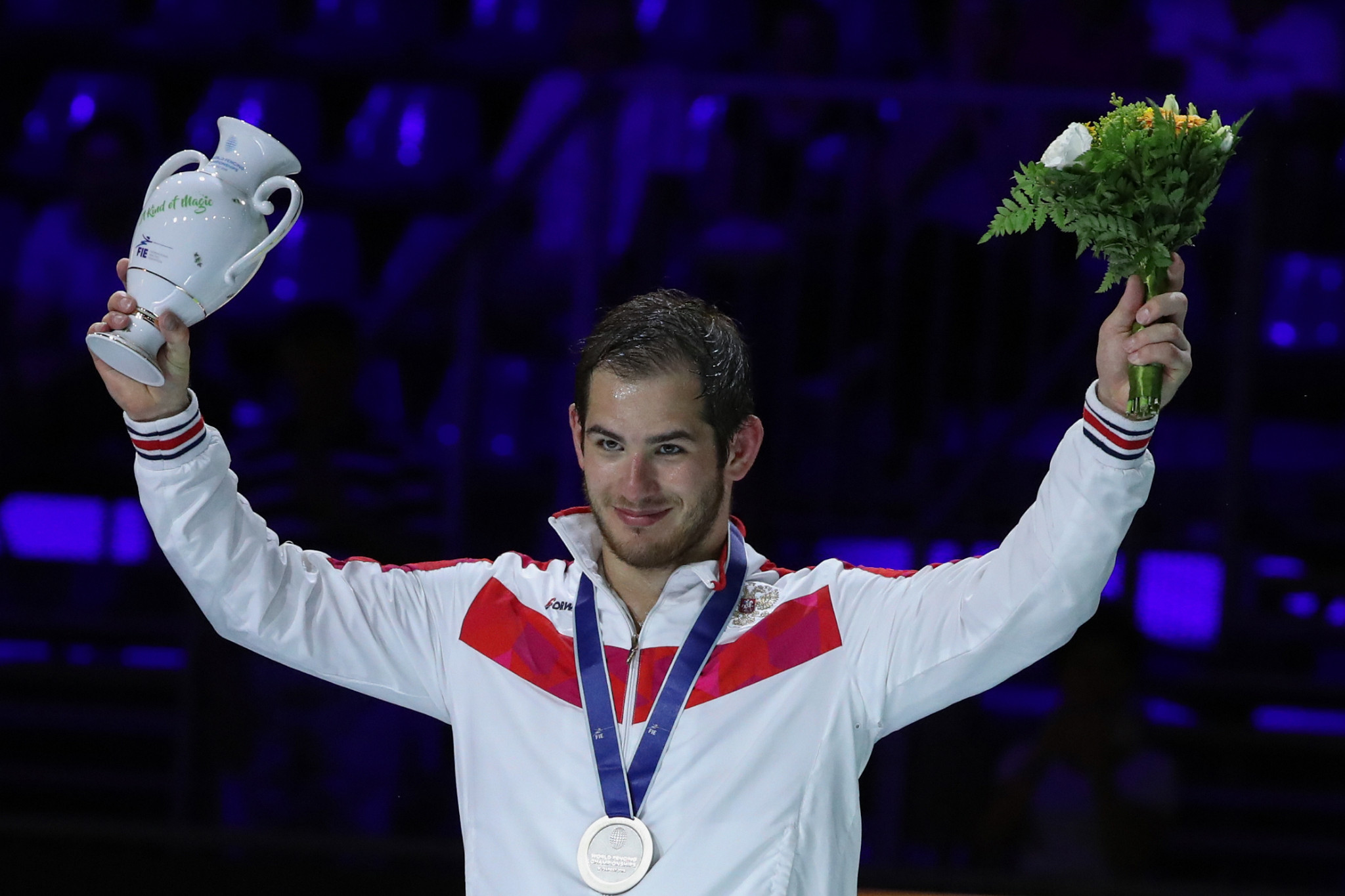 The biggest challenge at the Aspire Dome for last year's world silver medallist is expected to come from second-seeded Italian Andrea Santarelli, a world bronze medallist in 2019.

The men's event is scheduled to get underway tomorrow, through to the last-64.

On Saturday (January 25), the women's competition starts, also through to the last-64.

Romania's Ana Maria Popescu, the silver medallist at the Beijing 2008 Olympic Games and 2018 World Championships, is the top seed, while 2019 world silver medallist Lin Sheng of China is the second seed.

Both the men's and women's events are set to conclude on Sunday (January 26).

Doha is hosting the first of three FIE Épée Grand Prix this year, with Hungary's capital Budapest and Colombian city Cali doing so from March 6 to 8 and May 1 to 3, respectively.