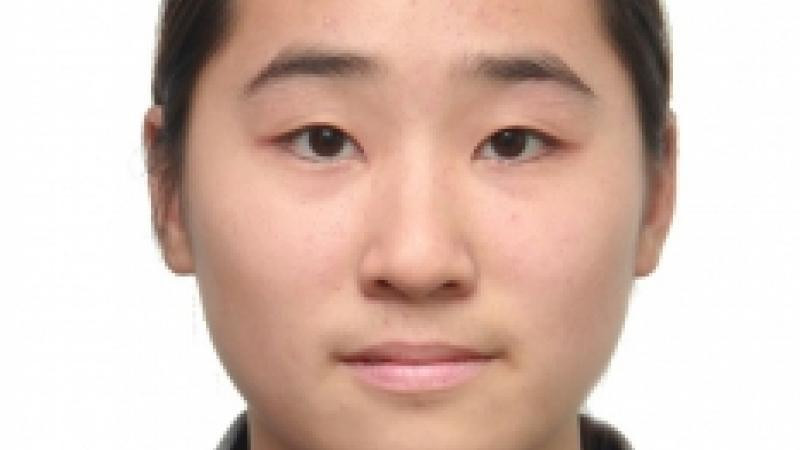 China claimed a 1-2 in the women's sitting class, as the third giant slalom races were held at the World Para Alpine Skiing World Cup in Kranjska Gora today.

Three other skiers all failed to finish their second runs.

In the women's standing, Ebba Aarsjoe captured gold for Sweden in 2:00.56, and was the only athlete to break the minute barrier during her second run.

She beat British duo Millie Knight and Menna Fitzpatrick who came home in 2:11.78 and 2:15.11, respectively, for the minor medals.

Canada, France and The Netherlands shared the gold medals in the men's events.

Mac Marcoux was the Canadian winner, taking the visually impaired crown in 1:56.00.

Giacomo Bertagnolli took home silver in 1:56.53 for Italy and Marek Kubacka won bronze for Slovakia in 1:58.75.

He beat Norway's Jesper Pedersen and his time of 1:56.53 into silver, while another Dutchman took bronze as Niels De Langen clocked 2:01.77.

The World Cup will now conclude tomorrow with one day of slalom racing.