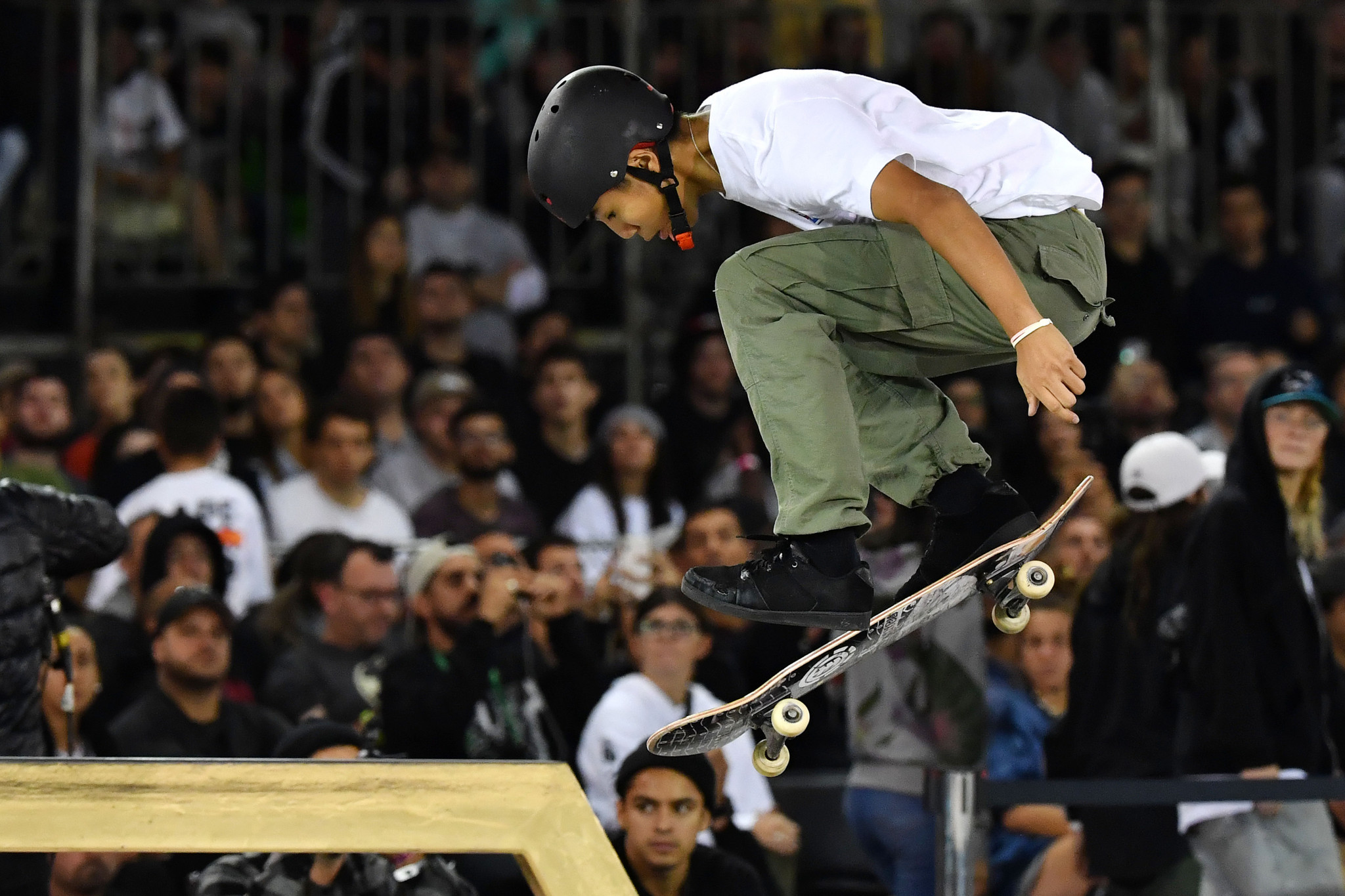 World Skate and Street League Skateboarding (SLS) have opted to cancel next month's Pro Tour event in Melbourne due to the Australian bushfires.

A statement said the competition from February 4 to 9 would not take place because of poor air quality.

Smoke from the fires has settled in Melbourne in recent days and the decision contrasts with those of other sporting events going ahead in Australia.

This includes the Australian Open tennis at Melbourne Park, where the semi-finals and finals of the skateboarding were due to take place, and cycling's Tour Down Under.

The event was due to be part of the qualification process for skateboarding's Olympic debut at the Tokyo 2020 Olympic Games.

Organisers said new dates of between March 3 and 8 had been considered, but these caused "several conflicts and challenges".

They have offered to help athletes with flight changes and travel insurance claims.

The Australian Open, Melbourne's biggest sporting event, faced difficulties during the qualifying rounds due to smoke.

Tournament officials were criticised after Slovenian player Dalila Jakupović abandoned her match because of a coughing fit.

If it had gone ahead, the climax to the skateboarding event would have taken place at Margaret Court Arena at the tennis venue.

An open qualifier was scheduled for Riverslide Skatepark.

"The recent developments related to the Australian bushfires and their effects on the air quality of the city of Melbourne impacted heavily on the city's major sports event," World Skate said.

"The poor air quality, and the primary need of protecting athletes' welfare, affected the scheduling of events, causing a chain effect potentially impacting on the World Skate/SLS Pro Tour as well.

"The new date caused several conflicts and challenges for various stakeholders, so we decided that it was in the best interest for the athletes and national governing bodies to remove it from the calendar entirely.

"With a full season of events around the corner, we feel that the best choice for all the stakeholders involved in the qualification system is to proceed with a confirmed SLS Tour."

At least 25 people have died due to the fires which have been caused by high temperatures and droughts.

Thousands more have lost their homes.