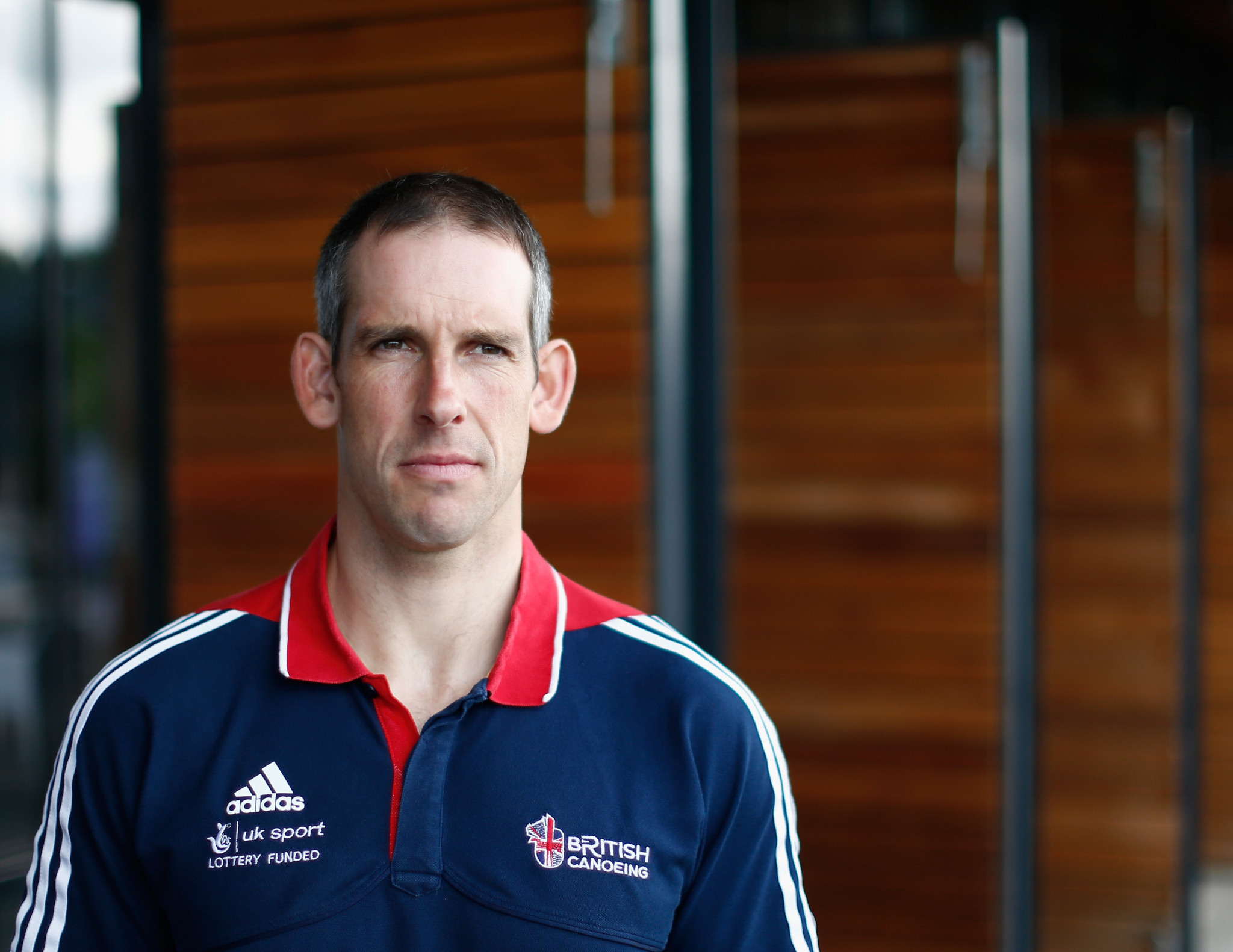 The 40-year-old was convicted at the City of London Magistrates' Court and handed a nine-month conditional discharge.

Stott, who won the C2 canoe slalom gold medal with Tim Baillie at his home London 2012 Olympics, pleaded not guilty last year to breaching a Section 14 Notice of the Public Order Act.

This gives police officers the power to move protesters on to another area.

The canoeist was arrested on Waterloo Bridge in London alongside other Extinction Rebellion members after refusing to leave.

"At the end of proceedings, I asked the judge to change sides and divert all this energy into safeguarding our future," said Stott.

"He didn't say if he was going to or not, but there's no harm in asking people, right?

"I am clear that my actions in the April uprising last year were both necessary and effective.

"This is an emergency and I am compelled to do all I can."

BBC News said that Judge Michael Snow described Stott as an "impressive individual who was clearly terrified for the future".

Stott told the court he acted because of a "sense of fear" and a "sense of duty", the channel reported.

"As a good person, with a voice and a platform, I feel it was my duty to act in the way that I did," he said.

In 2013, Stott was made a Member of the Order of the British Empire for his achievements in canoeing.

Following his arrest in April, he told Nottinghamshire Live that he would be prepared to give up his Olympic achievement to "be on the right side of history" regarding climate change.