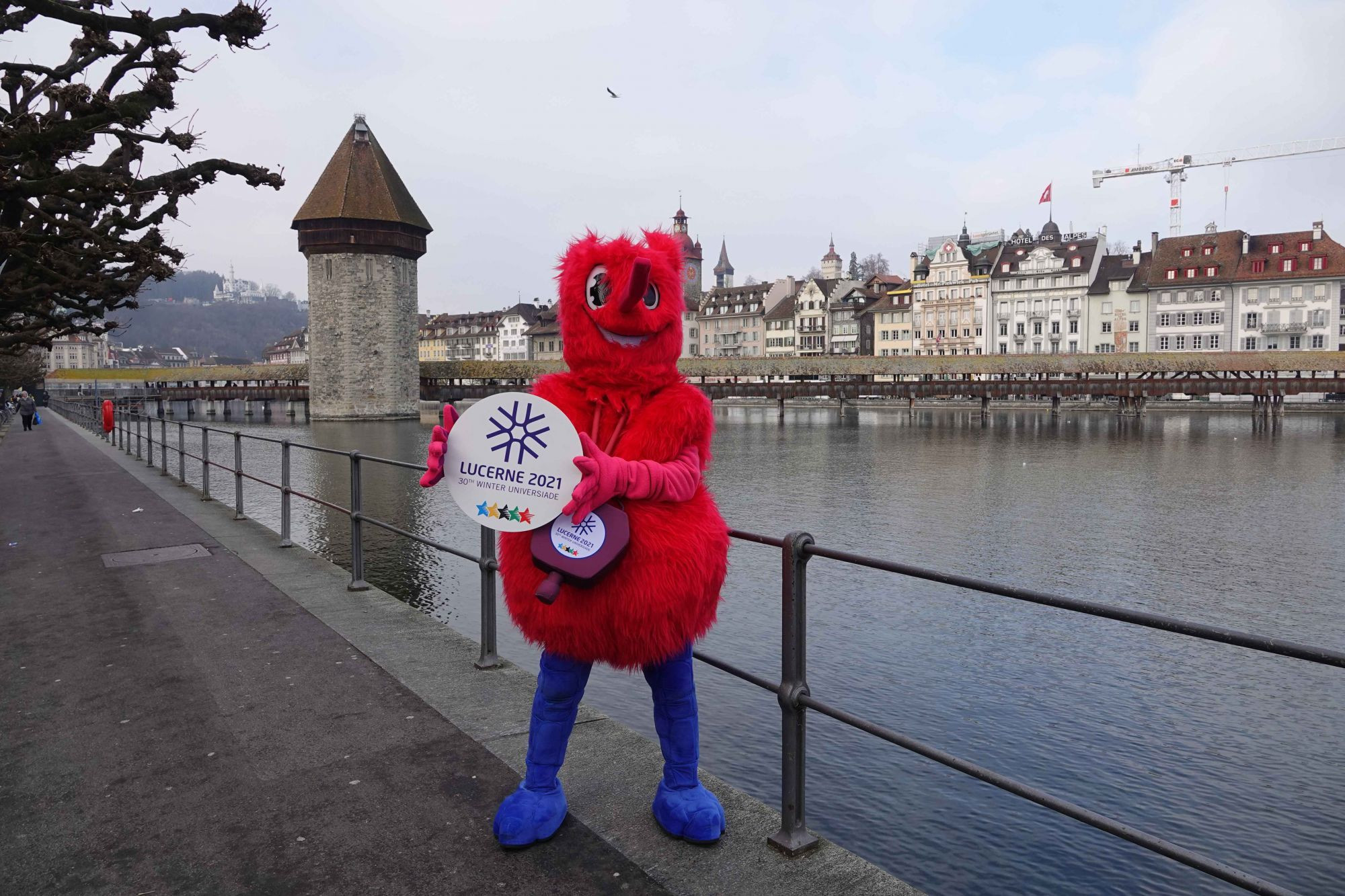 A mythical creature has been revealed as the mascot of the Lucerne 2021 Winter University Games.

Lucerne 2021 launched the mascot to mark one year to go until the multi-sport event.

Inspired by a yeti, animation student Luisa Zürcher designed the mascot, who comes from the mythical world of Central Switzerland and loves carnival.

"What could be more exciting than designing a mascot that you could later perhaps even hug in reality," Zürcher said.

The mascot does not yet have a name, with the public invited to submit a proposal through Lucerne 2021's social media until Thursday (January 23).

Once the name is decided, the mascot's christening will take place on January 29 as part of the Youth and Junior World Biathlon Championships in Lenzerheide.

A jury of seven picked the winning idea.